Lionel Messi has only just signed for French club Paris Saint-Germain, but already his longer-term future has been called into question.

On this occasion it’s not because of his unhappiness or financial ineptitude on behalf of a club, but because of the ambitions of Inter Miami – the MLS club owned by David Beckham.

Messi left Barcelona this summer after they could not afford to re-sign him on a substantially lowered contract, eventually joining PSG in Ligue 1 where he has so far played twice without scoring.

One of his former team-mates at international level with Argentina, Gonzalo Higuain, is currently playing with the Florida club and says he’s aware they’d like to bring Messi Stateside when he next becomes available.

However, a reunion between the two forwards is unlikely, as Higuain intends to take time away from the game at the end of his deal with the Herons. 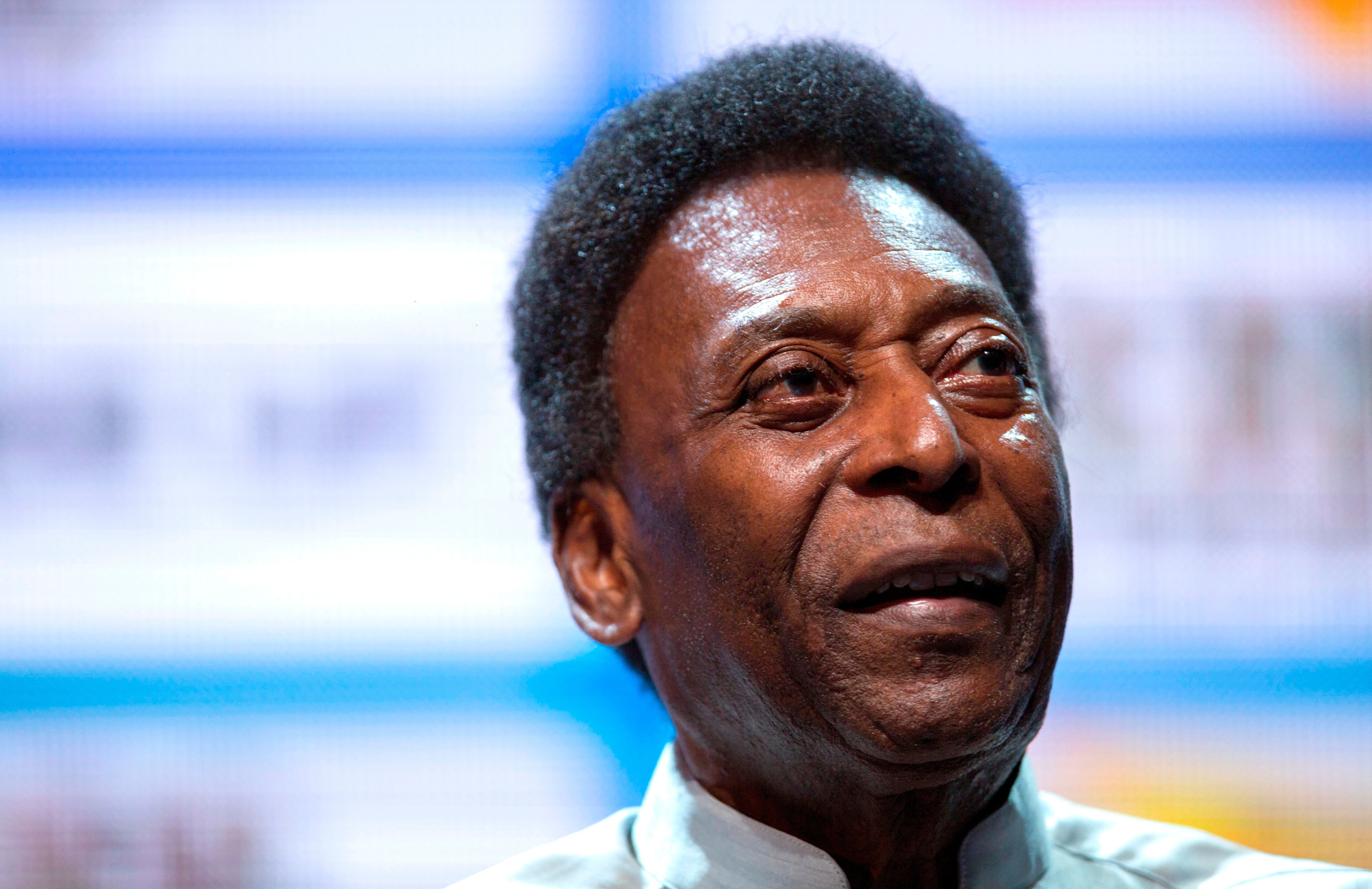 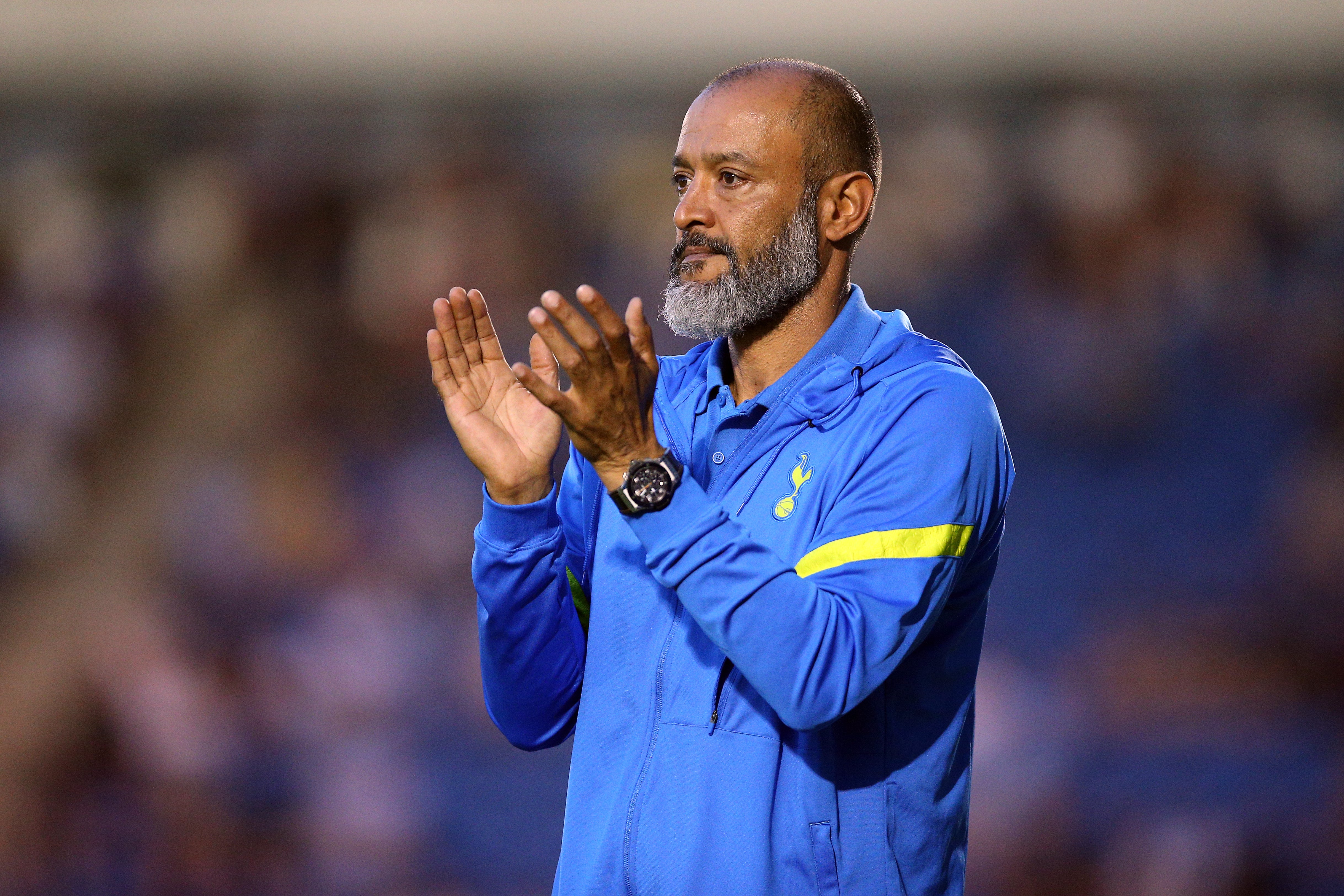 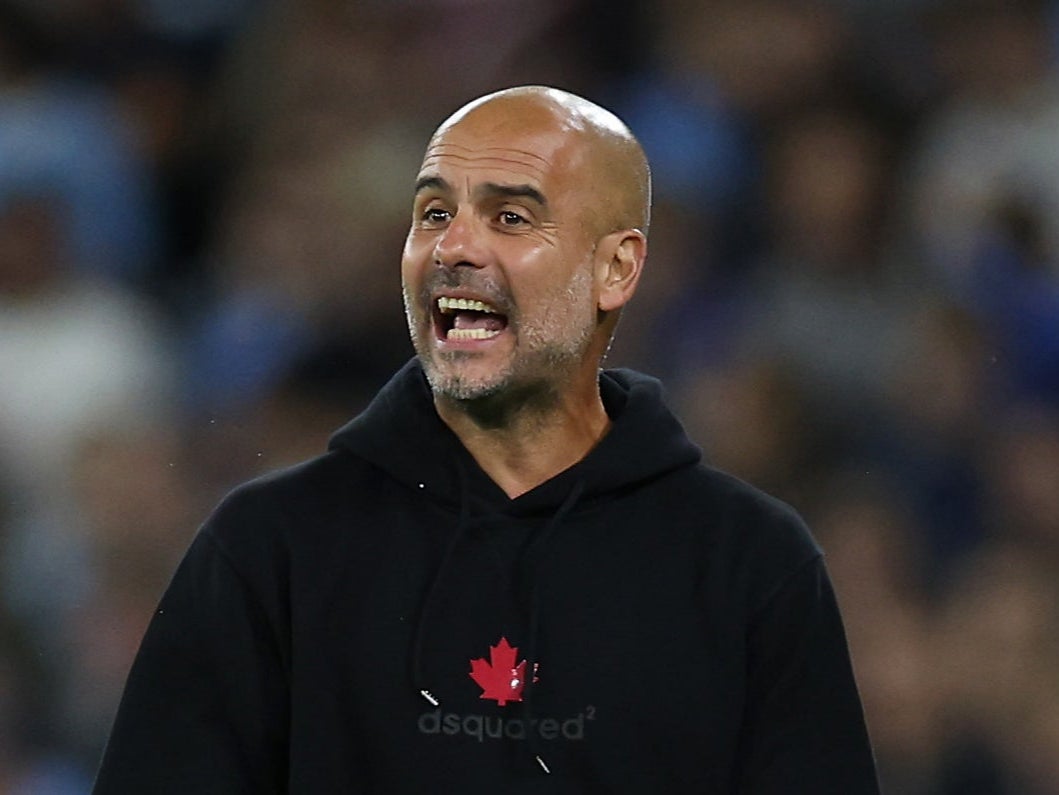 “I don’t want to get in trouble, I don’t know about Leo in Miami,” he said to ESPN.

“He signed for two years with PSG… The club wants it, we’ll see.

“With Inter Miami I have another year of contract, then I’ll take a sabbatical, away from football and everything.”

Higuain, who also played for Real Madrid, Napoli and Juventus, won 75 caps with the Argentina national team – where Messi now holds the records for most most caps (153) and most goals scored (79).