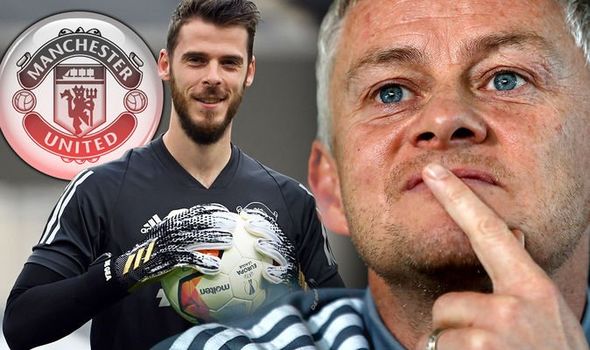 David de Gea believes Manchester United need to bring in “more experience” in the summer transfer window after their Europa League semi-final exit at the hands of Sevilla. Despite a host of second-half chances, United’s profligacy – and poor defending – saw them sucker-punched by the Spanish side.

That means that for the first time in 31 years, United have gone three successive seasons without any silverware having also lost out in the FA Cup and Carabao Cup at the semi-final stages.

But Ole Gunnar Solskjaer’s side still enjoyed a positive campaign overall, finishing third in the Premier League to clinch Champions League football for next season.

The Norwegian coach is now looking to strengthen his squad in order to bridge the gap to English champions Liverpool and Manchester City, having finished 33 points behind the Reds.

And Borussia Dortmund winger Jadon Sancho is his top target, although the difficulties of reaching an agreement for the £108million-rated winger mean United are now looking at alternatives to the England international.

Among them, per Sky Sports, is Juventus wide-man Douglas Costa, who has been followed closely by United’s recruitment team and would represent a more experienced option than 20-year-old Sancho. 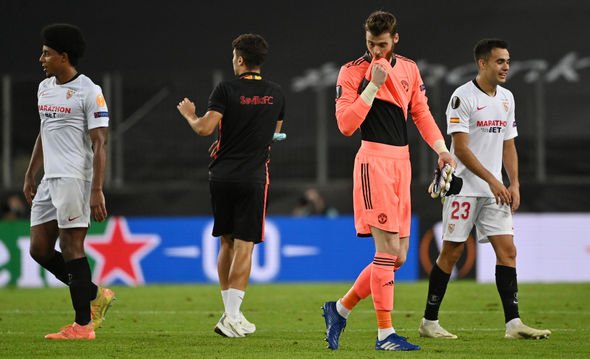 And it is experience that De Gea believes the Red Devils must seek to recruit in the current market, with the average age of United’s starting XI in the 2019-20 Premier League season having been 24.7 – the youngest in the division.

The age of Liverpool and City’s XIs was meanwhile two years older on average and De Gea believes United need to inject some older talent into their side if they are to catch up to their rivals.

“I think we improved already this season,” said De Gea after the defeat to Sevilla, which the Spanish keeper felt was unfair on his team.

“We were 14 points behind the third position in the Premier League. We finished third at the end.

“We played very good, I think, in many games. We deserved to be in the Europa League final, if we’re honest.

“But maybe we need a bit of experience, more experience in the team, but we have to score the chances. That was the point for us from the game.

“There have been a lot of games, not a lot of rest, so we have a couple of weeks to rest, properly rest, and then start training again.

“The games go again and we have to be 100 per cent focused and ready to play our best football.”

United boss Solskjaer made it clear he wants to strengthen the depth of his squad, with his options off the bench having done little against Sevilla.

“I cannot say when or if transfers will be done but we are looking at it and we’ll have to sit down because it’s a quick turnaround. 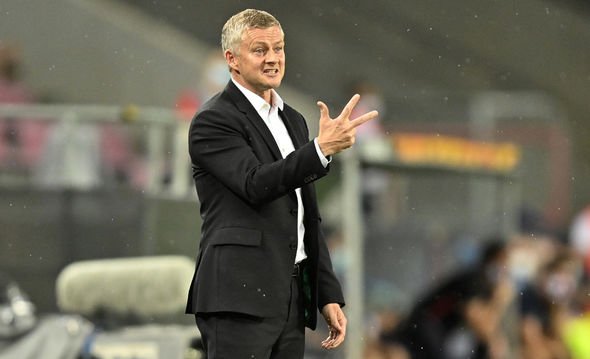 “We’ve got to be 100 per cent sure when we make those deals. ‘It’s going to be a strange summer. We’ve only got a couple weeks away from each other until we get going again.

“That’s going to be a mental challenge. Of course, we’ll keep pushing and keep demanding more of players we have but we’re looking to improve.

“It’s a strange one. The league starts very quickly but the market’s open for so long. We’ve got to be good smart and clever.

“We definitely need to improve if you want to move up the table and take steps further in the cups. I’ve never had three semi-finals in one season so that’s one of those things you’re disappointed in.