“As a manager, to have players who then go into management and do well is a great thrill.

“Mikel was always someone who has had a really good career. He has worked under Arsene Wenger as well who would have given him a great idea of how things work at Arsenal.

“He has worked under Pep Guardiola, who arguably could be the best manager certainly in this period, so he has certainly picked up great advice from those managers.

“But look, he was a clever boy as well and he has stuck at it when things were a bit difficult and people might have been on his back.

“They have ended up coming through it – and quite often managers need that time to come through it.”

Moyes told a press conference: “Arsenal were getting criticised so much I found it hard to believe. I thought they were building a good team.

“I could see [Emile] Smith Rowe, [Bukayo] Saka and [Gabriel] Martinelli coming through and I am starting to think, ‘My goodness, people aren’t seeing this right here.’ They looked a really good team in the making and I think that’s what they are now.”

West Ham will be looking to kickstart their Premier League campaign following the six-week break for the World Cup.

“We have got a really good team, but have not shown it as much as we should have at the moment,” said Moyes, whose side lost their previous three league games.

“We have to play better, but there are signs there. We have to score more goals, and create more as well. They are the things which are standing out for us. 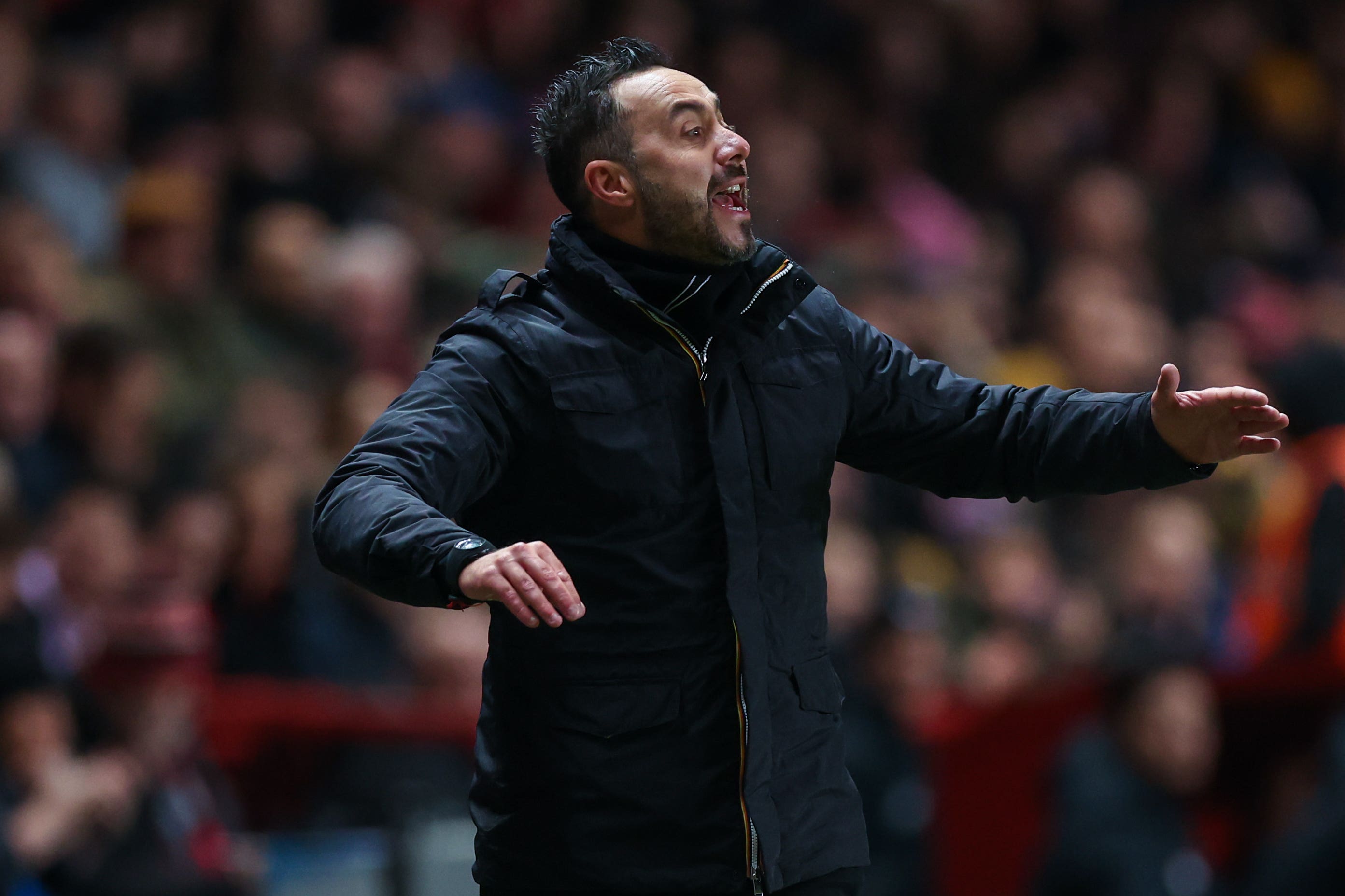 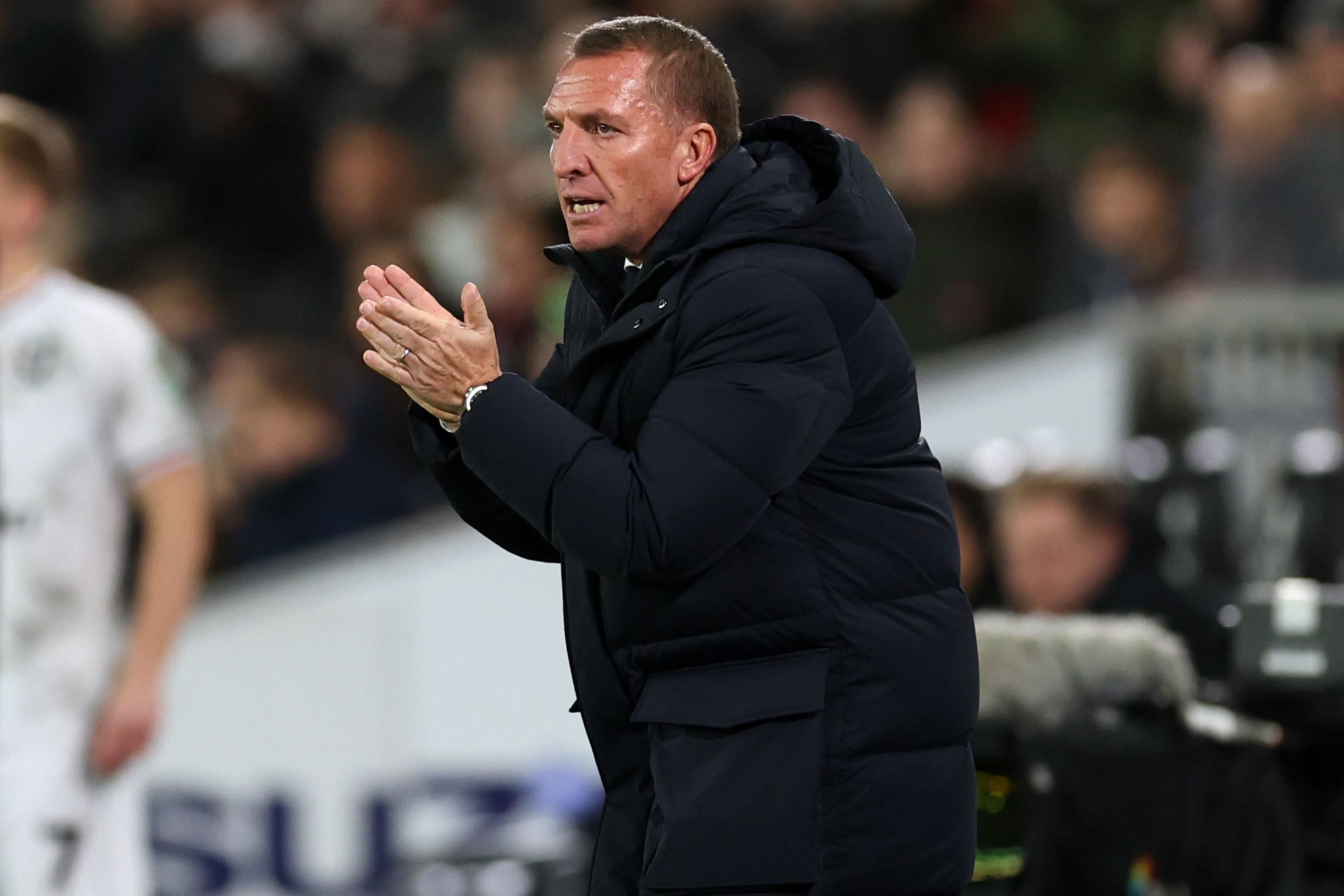 “I have got a lot of belief in the boys we have brought in. We have got a strong squad and a European competition to come in March, which we are getting ready to prepare for.