David Moyes says it has been a “difficult” transfer window for West Ham.

The Hammers have only added goalkeeper Alphonse Areola on a season-long loan and completed a permanent deal for defender Craig Dawson so far this summer.

Moyes led West Ham to a sixth-place Premier League finish last season, securing Europa League football, but has been left frustrated at being unable to further add to his squad, given the extra matches European football will bring.

“We are trying to add to the squad if we can,” said Moyes.

“We’ve had and we’ve got some offers in for people but not everything is coming to fruition. We’ll do our best to add to the squad before the close of the window.

“It has been a difficult window because the market in general is very quiet. There has been money spent at the top end but it has been quiet overall.

“We hope to add to it. I don’t think West Ham supporters are frustrated, I think they’re realising how good the team has been.

“So many will be coming back to see new players who they’ve not seen for the last 18 months who have been doing really well.” 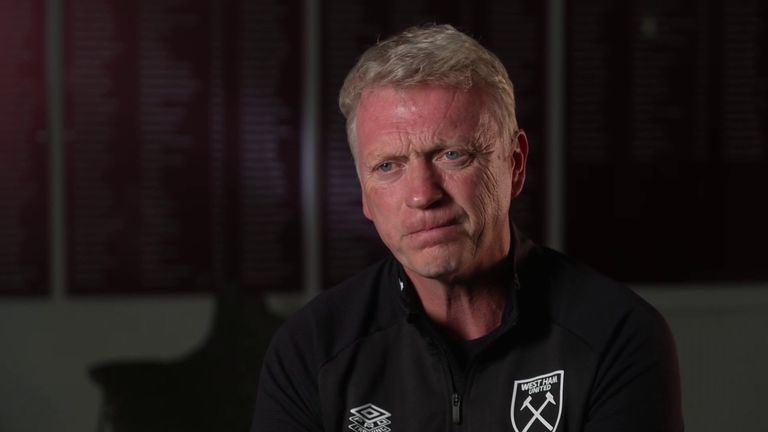 Moyes refused to talk about a potential London Stadium return for Jesse Lingard, who impressed while on loan at the club for the second half of last season.

“Well, you are talking about a Manchester United player, not a West Ham player,” he replied when asked if there was any chance of re-signing Lingard.

“So you need to ask Ole (Gunnar Solskjaer) about that. I can only talk to you about the West Ham players.”

Despite finishing the season in the European places, West Ham started the last campaign with defeat at home to Newcastle.

They travel to St James’ Park on Sunday for their opening Premier League fixture of the new season, with Moyes wanting to build on a promising 2020/21.

He said: “We finished two points outside the Champions League last year so why should we not try and do that again?

“Or even try and find those extra two points, so I don’t think anything changes here. We are going to go and try and play well.

“We did not start last season particularly well but we certainly grew into it. We had some amazing results and performances throughout the season.

“I think the players enjoyed it and there is a lot of confidence, so I hope from that point of view we can build on it and take it on again this season.”