David Seaman has revealed the agonising story involving a stomach-turning injury to his scrotum during his Arsenal heyday.

The former England goalkeeper earned a reputation for his no-nonsense style and was an integral part of Arsenal’s strong defence during the nineties and early noughties.

Injuries are part and parcel of life as a top level goalkeeper, but Seaman has shared the story of one of his worst injuries when he returned to face former club Leeds United at Elland Road. 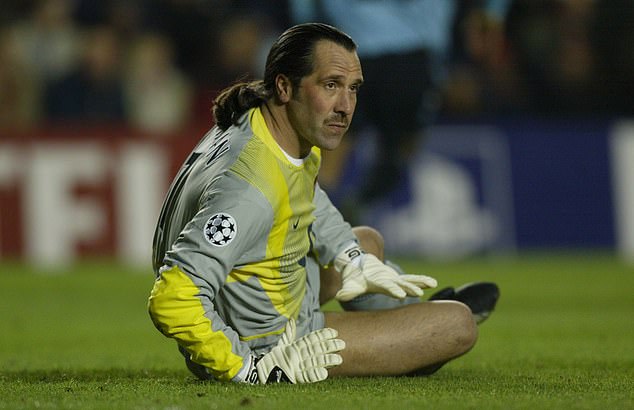 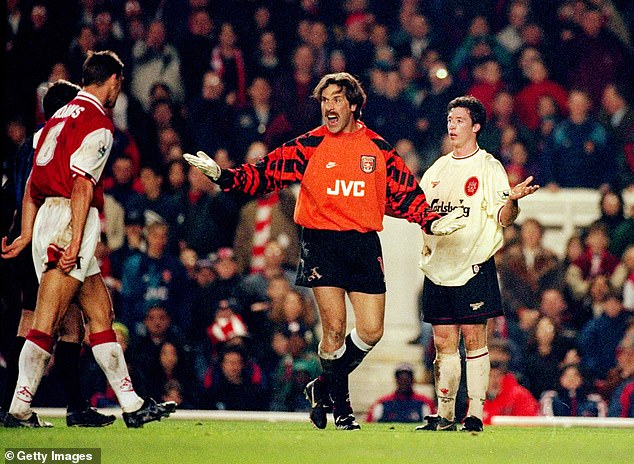 A duel between Seaman and Leeds striker Lee Chapman left the Englishman with a punctured scrotum which required emergency stitching at half time.

‘I’ve had all sorts of injuries,’ he told The Athletic. ‘The ball come across from my left on the ground and as I went out to get it, Chapman has come to slide in as well to get it and he actually had his studs start on my knee and go right to my groin area.

‘I was in agony on the pitch and I remember it clear as day. I was laying in a crumple and I have got Gordon Strachan right in my face as I am laying on the ground and he goes, “get up you Southern softie!” 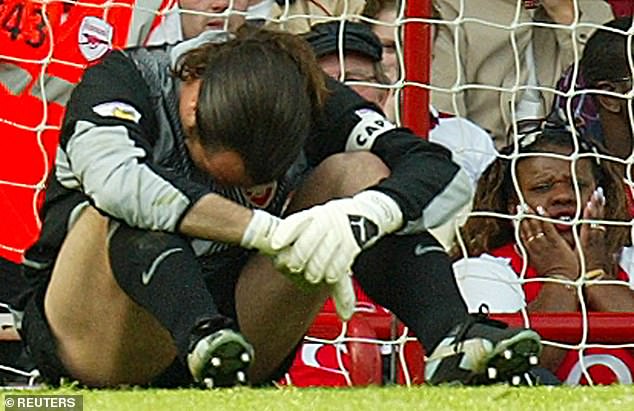 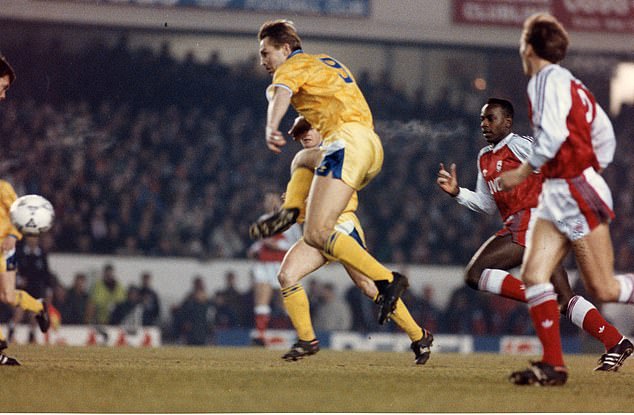 ‘First of all I was more offended about being called Southern and then as I moved my shorts there was a lot of blood on my underslip… around my you know what area.’

When Strachan realised the true nature of his opponent’s injury, the Scot was quick to apologise. Seaman detailed how he was patched up at half time and sent back out for the second half.

‘At half-time I didn’t even go into the dressing room, I just went straight to the medical room, got stitched back up and went out for the second half.’