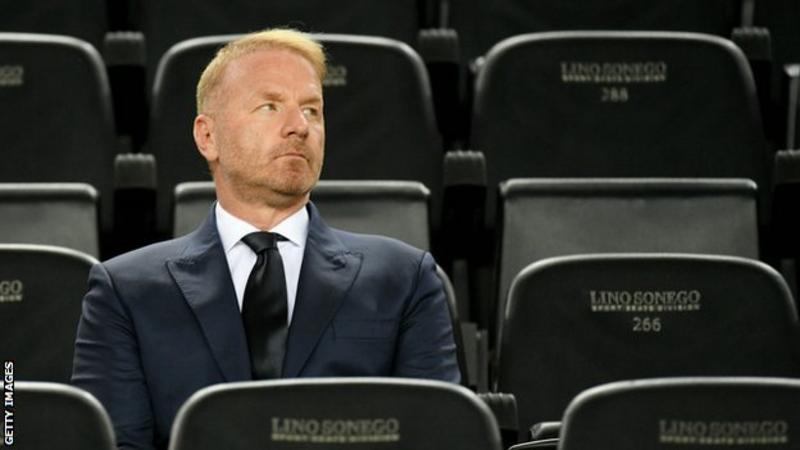 Lazio sporting director Igli Tare says he does not have “respect for the man” after David Silva join Real Sociedad.

The Italian side were reported to be close to signing the former Manchester City and Spain midfielder after offering him a three-year contract.

Silva, 34, instead signed a two-year deal with Spanish side Sociedad.

“I learn about David Silva’s transfer to Real Sociedad. I have great respect for the player, but not for the man,” said Tare in a short statement.

The attacking midfielder, who is to receive a statute outside Etihad Stadium, made 436 appearances and helped City win 14 trophies.

Silva last played in La Liga in 2010, spending six years at Valencia before moving to the Premier League and becoming one of its greatest imports.

Sociedad finished sixth in La Liga and were in search of a new playmaker after Norway’s Martin Odegaard returned to Real Madrid following a one-year loan spell.