‘It felt like I had been mentally released’: Ben Davies expresses his relief at leaving Liverpool to get regular football… and admits dawned on him that he would NEVER feature under Jurgen Klopp

Liverpool outcast Ben Davies has spoken about his relief at leaving the club on loan to get regular game time.

The centre back was signed late in the January transfer window as Jurgen Klopp hurried to find defensive cover with Virgil van Dijk, Joe Gomez, Joel Matip and Fabinho all out injured.

Davies joined the club from Preston for £2million alongside Ozan Kabak, but unlike the Turk, the 26-year-old did not make a single appearance last season for the Reds despite their injury crisis and didn’t get a look-in at the start of this term. 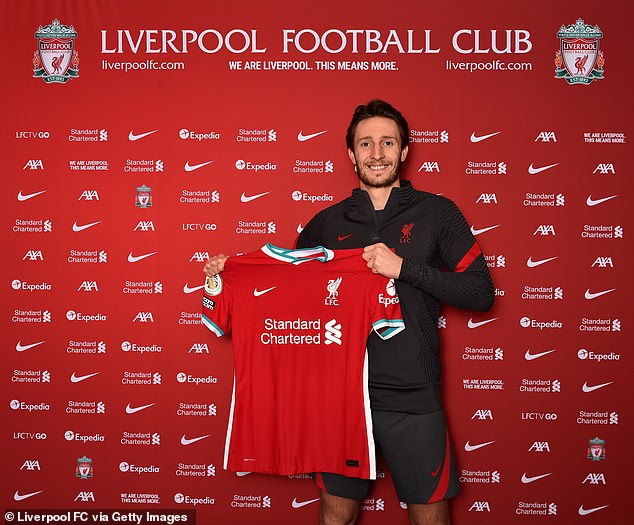 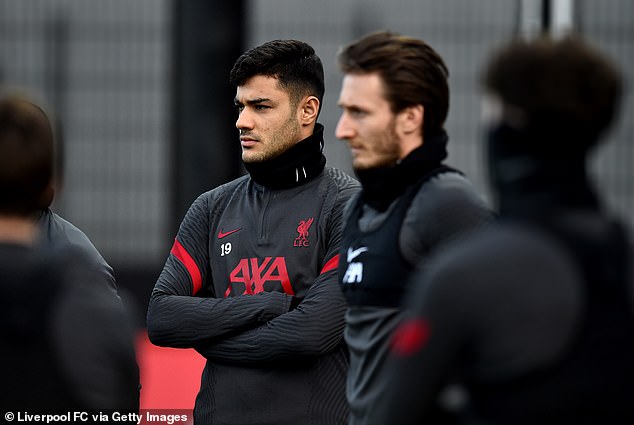 After moving on loan to Sheffield United last month, Davies has already played twice for the Blades and, in quotes carried by the Mirror, admitted: ‘I was becoming aware that I was the fifth or sixth choice to play in the centre of the defence for Liverpool.

‘When I joined Sheffield United, with the promise of playing games, it felt like I had finally been mentally released.’

Despite not featuring for the club he supported as a boy, Davies has no regrets.

‘No one can take away the fact that I’m a Liverpool player. I feel that just being around top players has improved me.

‘I feel I’ve grown up. It’s helped me settle in quickly at Sheffield United and hopefully that has shown in the games I’ve played.

‘Playing football regularly is the most important thing and that was behind me coming to Sheffield United on loan. For me it’s about enjoying the competitive side of the game again.’ 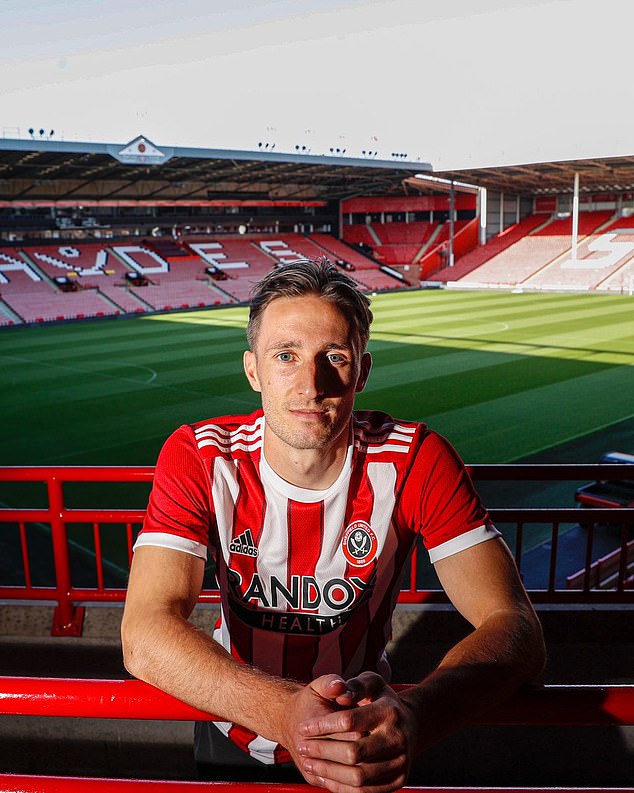 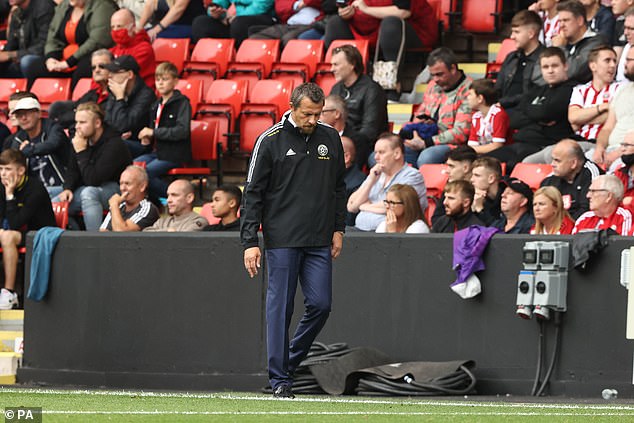 Slavisa Jokanovic’s men have made a poor start to their Championship campaign following relegation and currently sit 23rd with two points to their name. Nevertheless, Davies is optimistic about the year ahead.

‘I’m really happy to be here. I always liked playing against Sheffield United and the atmosphere.

‘Hopefully I can fit into the manager’s plans well,’ he said. ‘I’ve missed match days and the buzz of having fans in grounds.

‘That’s part of the excitement of coming here and hopefully having a successful year.’