Dean Smith cannot wait for the world to watch his Aston Villa side take on Sheffield United as the Premier League season gets back under way on Wednesday, live on Sky Sports.

Villa find themselves firmly in a relegation scrap while the seventh-placed Blades, also promoted from the Sky Bet Championship last season, look set to battle it out for a European spot.

Smith expressed his delight with being one of the first teams back but also voiced his concerns over the Premier League’s rule change – which allows the use of five substitutions in a match rather than three – with clubs also now able to name nine players on their bench, up from seven previously.

“It is an honour, the eyes of the world will be on us,” Smith said. “We’re looking forward to it and we have worked very hard. The players have been itching to get back.”

On the substitution rule change, he added: “I wasn’t for it. I just believe we started the season with certain rules and now we have changed it. I suppose it helps the clubs with the bigger squads. “There was talk to change it because there is more risk of injury but having more subs doesn’t help that. I just wanted it to stay as it was. I think Sheffield United were the same.

“Having five subs gives us the chance to rotate the squad during the game. It is like being away in a World Cup camp and playing a mini-tournament.” Smith confirmed that star midfielder John McGinn is available for the clash on Wednesday, having been out since December with a fractured ankle.

Striker Wesley and goalkeeper Tom Heaton will not be available for the final nine games as they continue to recover from long-term knee injuries but Jed Steer is fit after an Achilles injury.

What shape are Villa in for restart? 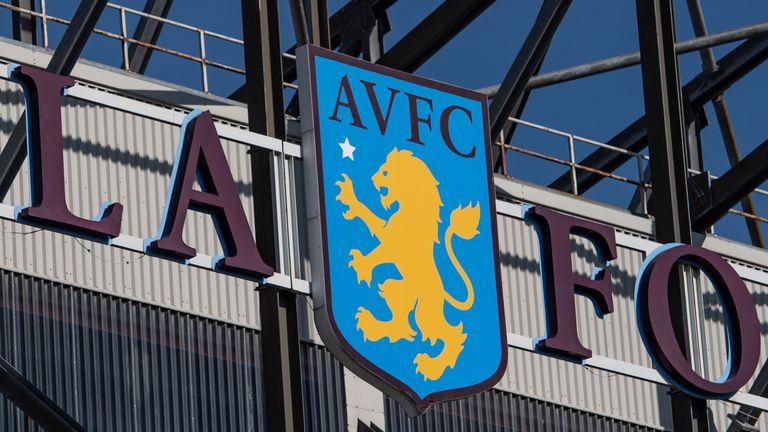 Aston Villa have one game in hand over their rivals, the upcoming match against Sheffield United.

Villa have the third-toughest run-in before the season ends, playing sides with an average placing of 8.4, behind only Bournemouth and Crystal Palace (8.2).

Villa face Chelsea, Manchester United and Arsenal at home, as well as having to travel to Liverpool and Everton. Throw in a Midlands derby against Wolves and a trip to fellow strugglers West Ham, and it won’t be easy for Dean Smith’s men. 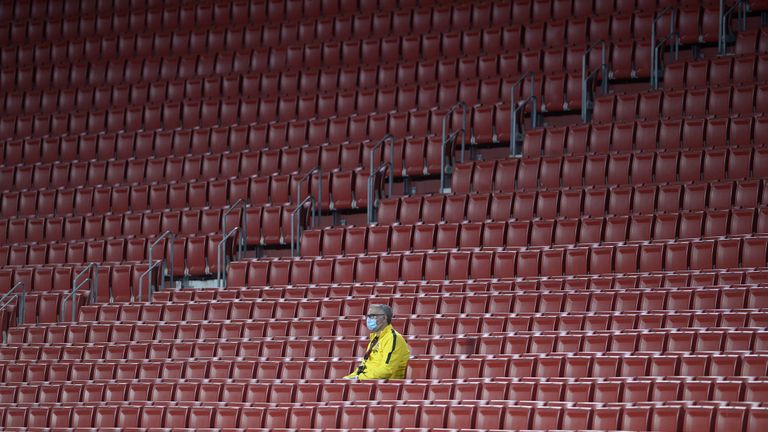 The Premier League 2019/20 season will provisionally restart on Wednesday June 17 and Sky, the UK’s leading football broadcaster, will make 25 games available ‘free to air’ – including Everton vs Liverpool on the first full weekend back – for everyone in the UK to enjoy.