England midfielder Mason Mount has risked irking best friend Declan Rice even further by refusing to give him a place in his Fifa Ultimate Team.

The pair, who have both been named in the Three Lions’ Euro 2020 squad, enjoy a close relationship, having grown up together at Chelsea before Rice moved to West Ham.

Rice jokingly had his nose put out of joint earlier this week when, in the aftermath of Chelsea’s Champions League victory, Ben Chilwell called Mount his “best mate” on an Instagram post, with England team-mate Jack Grealish joking in the comments that Rice was “not happy”.

And now Mount, who is an avid gamer, has crushed Rice again, by omitting him from his fantasy XI on the popular computer game.

“Dec would not be in my Fifa Ultimate Team,” Mount, who has joined Combat Gaming as brand ambassador, said.

“He would understand it. It’s got some icons in, and I feel his card at the moment is not going to fit in my team. He’d be on the bench, or maybe the reserves.”

The 22-year-old is recognised as one of the best celebrity Call of Duty players and will be sure to get plenty of chances to hone his skills during downtime in this summer’s tournament.

And Mount says there would be a spot for Rice in his CoD squad. 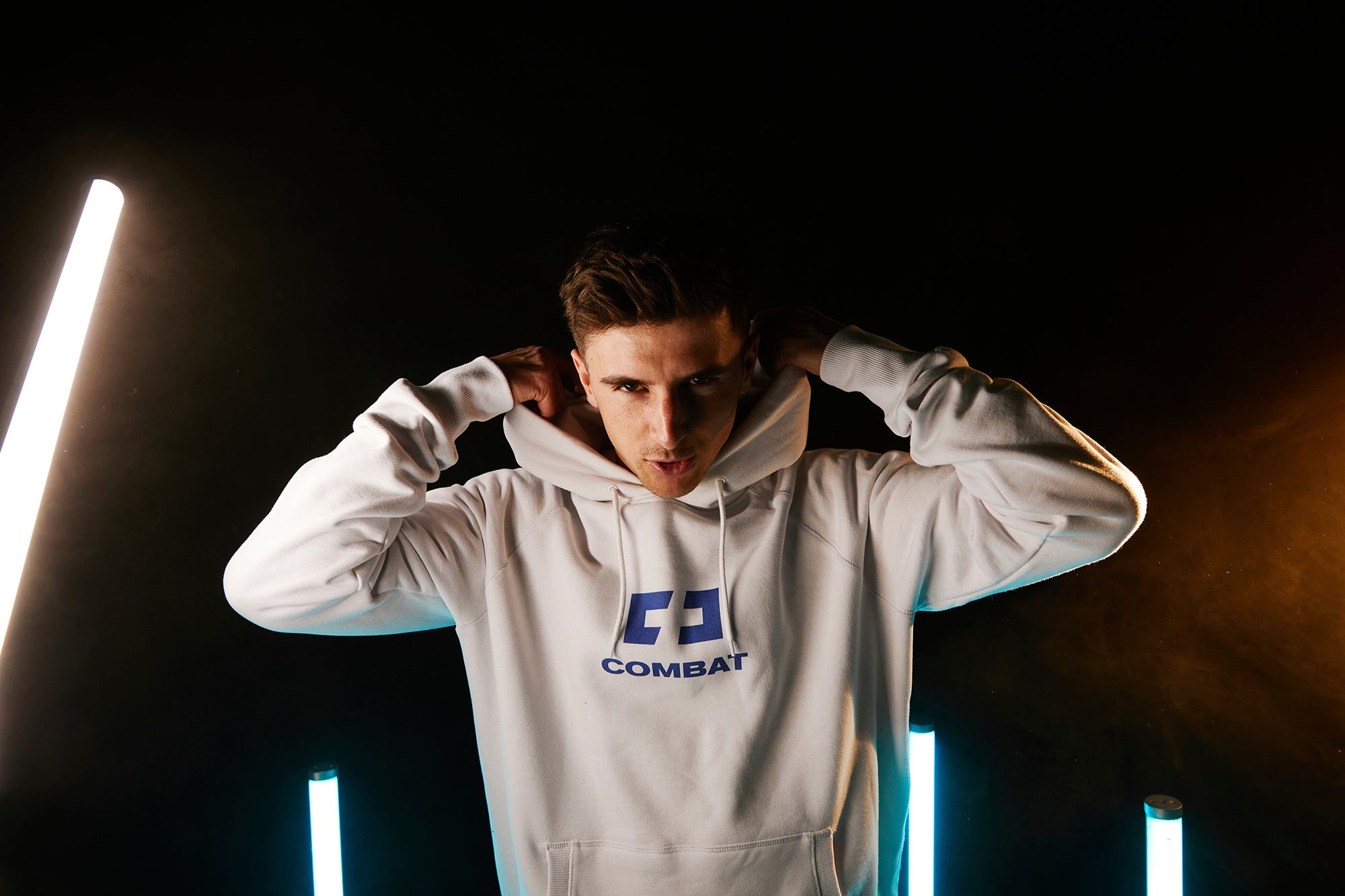 “My squad for the next Combat tournament for the England team? Mingsy in there, Tyrone Mings, he’s a gamer,” Mount added.

“And I’d have Dec in there, because he’s been in and around it, been in tournaments and played big players in a tournament. I feel like he’d know how to step up.”