Aston Villa climbed above Tottenham in the Premier League table after being held to a 0-0 draw at Brighton.

Emiliano Martinez made a number of crucial saves for the visitors, including an outstretched palm to deny Dan Burn’s header, to ensure Villa left with a clean sheet and a point.

Brighton dominated both possession and chances, having 24 shots on the Aston Villa goal – including nine on target – while Dean Smith’s men had just four attempts of which just one was on the home’s side goal.

Jack Grealish, who has seven goals to his name, was unable to make a significant impact on the game as Villa struggled to find their feet and force goalkeeper Robert Sanchez into making any significant saves.

The result leaves the Seagulls in 15th place and 11 points clear of Fulham, who occupy the third relegation spot, although they have two games in hand over Graham Potter’s men, while Villa moved up to eighth – three points behind fifth-placed Chelsea with a game in hand. 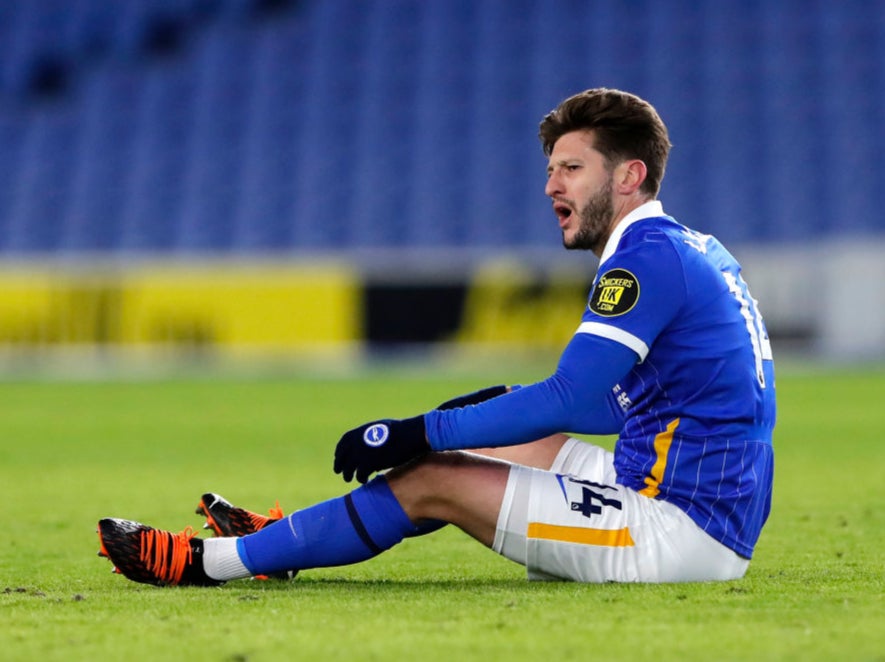 Brighton were left to rue their missed chances

Brighton started brightly, forcing Aston Villa back into their own half, and had a chance to take the lead in the 10th minute when Alexis Mac Allister was found in space in the centre of the box, but his header went narrowly over the crossbar.

Martinez was forced into his first save of the game in the 13th minute to deny Joel Veltman’s low drive from crossing the line.

Mac Allister had another chance from a free-kick just outside the area midway through the first half, but his curled effort again went over Martinez’s goal.

Just before half-time, Martinez made two last-ditch saves to deny first Leandro Trossard’s angled drive and then just managed to palm a Burn header behind, with the defender just inches away from his first club goal.

Brighton started the second half in almost identical fashion to the first with Mac Allister again testing Martinez with a shot and the goalkeeper was able to make the low save with his legs following a deflection.

With the home side still looking the more likely to break the deadlock, Trossard had two more chances, with his second fired into the side-netting in the 60th minute.

Martinez was called upon again with just under 10 minutes left in the match, stopping Danny Welbeck from turning home Adam Lallana’s cross at the near post to keep the scores level and ensure Villa leave with a point.