Demba Ba has played down reports his departure from Istanbul Basaksehir was down to a row over Ramadan fasting with manager Aykut Kocaman.

The Super Lig champions terminated the forward’s contract last month amid increasing tension between the pair after Ba was omitted from the matchday squad for the game against fierce city rivals Fenerbahce.

Kocaman claimed the decision was purely a managerial one but rumours in Turkish media reported that Ba, a devout Muslim, got into an argument with Kocaman over his insistence to fast during the holy month of Ramadan.

However, Ba has exclusively told Sky Sports News’ Inside Football show that although he is still not entirely sure the reasons behind his departure, he doesn’t believe this is the reason.

“They said it was down to the fact they thought the coach would not play me much for the rest of the season,” Ba said.

“Because of the name I have and the respect they have for it they decided to terminate my contract early.

“But I think it’s more that sometimes I probably have a character that is too strong – I don’t hesitate to speak my mind and it doesn’t work every time.

“I had a talk with the coach in his office a few weeks ago about many things and I was probably too strong with him that day.

“I told him I didn’t like his body language after he told me he didn’t like mine but after that everything was fine.

“He told me he was going to start selecting players who can play the ball more instead of those who can run and fight and that I would start games.

“Then two weeks later we play Fenerbahce and I’m not even in the squad which I’m surprised about because this was not the conversation we had. But this is football – things change.

“I don’t believe the rumours are true and don’t want to believe them either because there are other players in the team who are still playing and fasting.

“But then I also have friends that told me before Ramadan came I won’t be playing because I will be fasting so when I was told (of my contract termination) it is a coincidence.” 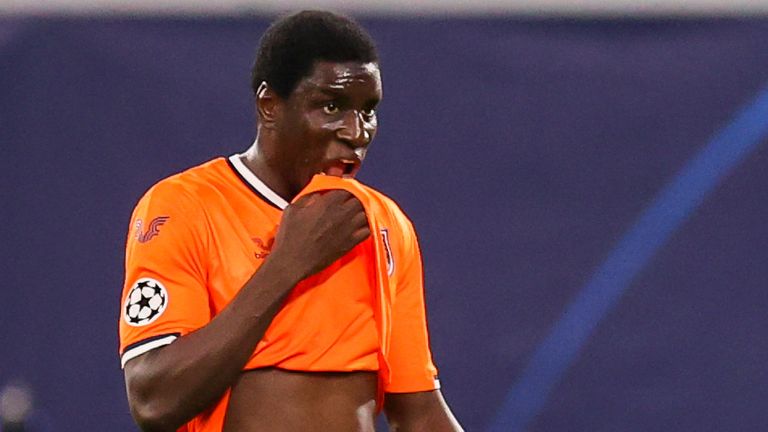 ‘I just want to enjoy my football again’

Ba admits his two-year spell at Basaksehir has been tough but believes he still has something to offer a team in the immediate future, despite turning 36 later this month.

And although the former Newcastle and Chelsea player has had a career spanning England, France, Germany, Belgium and China as well as Turkey, he is not ruling a completely new adventure out.

“I just want to enjoy my football for the last couple of years and find joy again,” Ba said.

“I would say there have been some things that has taken the joy of football away more or less over the last few years but I’m a lover of the game and want to finish on a very good note.

“England could be an option but I’m not stuck on one country, one division or league – I’m just waiting to see what will come.

“It may end in another league, another country but I will make the best decision for myself and family.

“I would have loved to have two careers – one where I just travelled the world and visited countries, cultures and learnt about people because I love to do that.

“But then I would have loved another where I stayed at one club for 10, 12, 15 years because it’s special to do something like that. 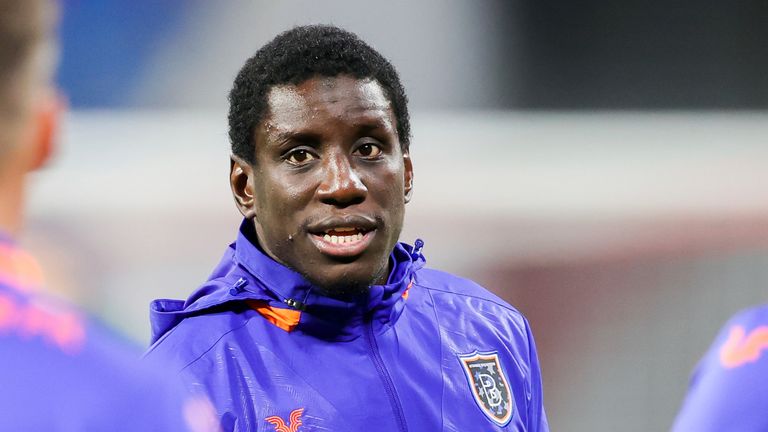 Ba ready to use his past to help other players’ futures

Whatever the immediate future holds, Ba has his plans when he does eventually hang up his boots already mapped out, working on a cognitive project to ensure players maximise their potential.

“I’ve been thinking about my own career and how I made it and the things I experienced,” added Ba.

“I wasn’t in football academies growing up and started playing professional very late. At the age of 18 I was playing in Sunday Leagues and nearly quit.

“But I managed to make it because I had people who believed in me and worked with me at the time.

“So I’ve started to focus on the cognitive perspective of players alongside the physical and technical side of the game.

“Sometimes the difference between making it is a player with a lot of confidence and one without much so my aim is to unlock the brain in the best possible way to achieve tremendous results.

“I strongly believe in life we are told we are not made for certain things and the truth is I don’t think we are all born with talent but the way we are brought up, educated and developed brings about those qualities.

“I believe there are hundreds of youth players and other players who could benefit because the moment the brain is unlocked then everything will flow.

“I have already been introduced to various experts in neuro-psychology who is also interested in the project and I also have a meeting with my old coach Ralf Rangnick on it.

“When the development programme is ready, I will implement it in a club and work with the players to see the results and take it from there.”

Watch Sky Sports News’ exclusive interview with Demba Ba as part of the Inside Football show on Thursday, May 6 at 6:30pm where the forward will be speaking about the night his team walked off the pitch against PSG, UEFA’s approach to racism and more.