Derby County’s players have been reassured that they will all be paid their full wages on time this Friday, despite the delays in the latest takeover of the club, Sky Sports News has been told.

Friday is the first pay day since an agreement for the sale of the club to Spanish businessman Erik Alonso. That deal was announced publicly almost three weeks ago, but has yet to be completed.

Alonso is still waiting to hear whether he and all his associates have passed the owners and directors test, before he can gain the approval of the EFL to complete his takeover.

Sky Sports News has been told that the current owner, Mel Morris, will again honour the £1.2m total wage bill for the players this month, but he is reluctant to continue to do so in future months.

Derby were placed under an EFL transfer embargo in January after the club failed to pay its biggest earners before Christmas, while it was then awaiting the doomed takeover by Sheikh Khaled and Derventio Holdings. 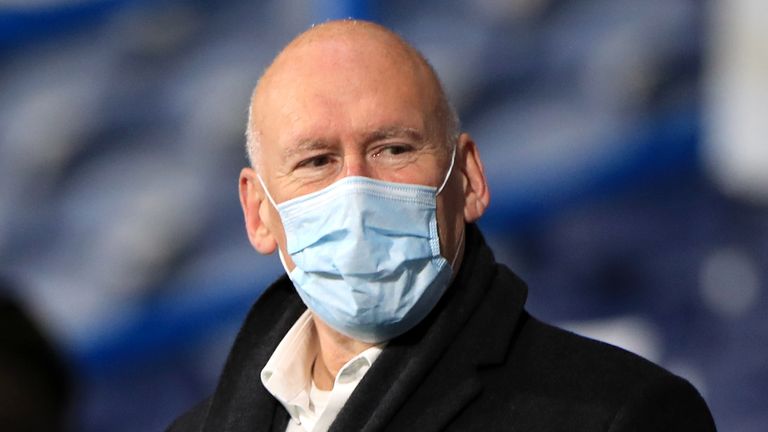 All the players were eventually paid their overdue salaries at the end of January.

Some players voiced their concerns that there may be problems this month too, amid the renewed uncertainty about the club’s ownership.

But all Derby’s staff and players were paid early in February and March as a goodwill gesture, and Morris will again ensure everyone receives all that they are owed at the end of this week.

Gareth Bale 'wishes he was back at Tottenham', claims Andros Townsend