Home » Soccer » DES LYNAM: This is change for change's sake by the BBC

DES LYNAM: This is change for change’s sake by the BBC… the tradition has been standing since the 1950s and is a key part of Saturday’s sporting routine, I hope – like the infamous attempt to change the Match of the Day theme tune – sense prevails

The BBC’s decision to ditch the traditional reading of the classified results seems cheap. It has been going for 50 to 60 years so why change it at all?

It feels like change for change’s sake. It’s tradition and I guess traditions come and go, but I know that the older people will miss it greatly. It was part of the Saturday night routine. You would get into the car after the game and the scores would come on.

Some people feel like they have to make changes and freshen things up. New department heads putting their stamp on things. 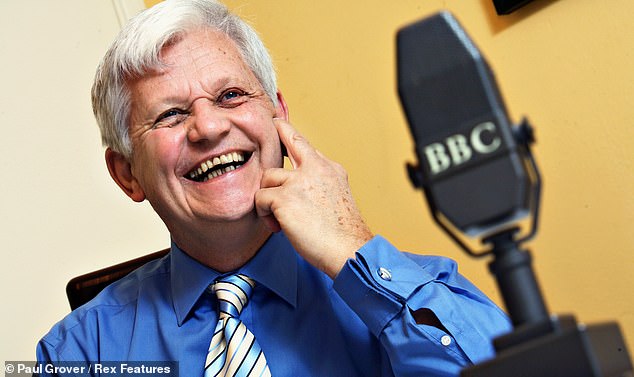 I remember when someone came in and changed the famous theme tune to Match of the Day. They almost burned down Television Centre!

They soon changed their mind on that and hopefully they will do so here.

It feels like a lifetime ago when I introduced Sports Report (from 1970 to 1977). But it was bang — the famous Sports Report tune — and then the results, which gave us five minutes to think about who we were interviewing.

Charlotte Green, who took over announcing the scores from the late James Alexander Gordon in 2013, has a wonderful voice.

It is not easy to get the inflection right so you immediately know after the home team who has won. ‘Manchester United 1, Brighton 2’, for example. I was ecstatic with that! 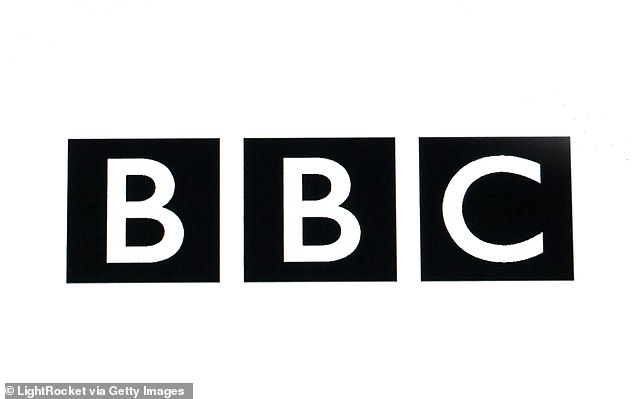