Angel Di Maria has taken aim at former club Manchester United once again by claiming he ‘didn’t give a f***’ about the club’s iconic No 7 shirt that he was given to wear.

The Argentine joined United in a then club-record £59.7million transfer from Real Madrid in August 2014 but went on to endure a disastrous 12 months at Old Trafford.

Di Maria’s time in the north west of England resulted in him resenting the club – and now he’s sensationally claimed that the club’s No 7 shirt meant nothing to him despite its long and storied history. 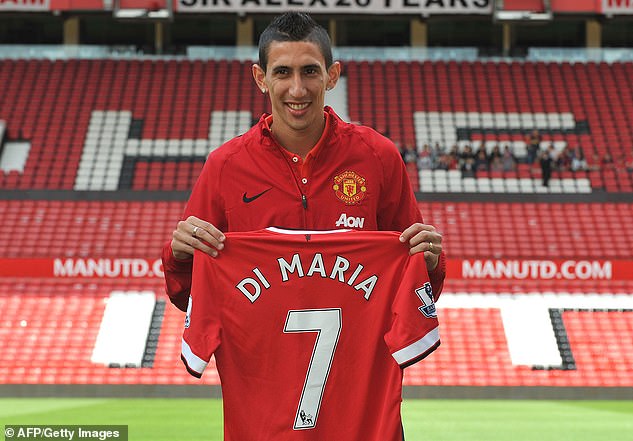 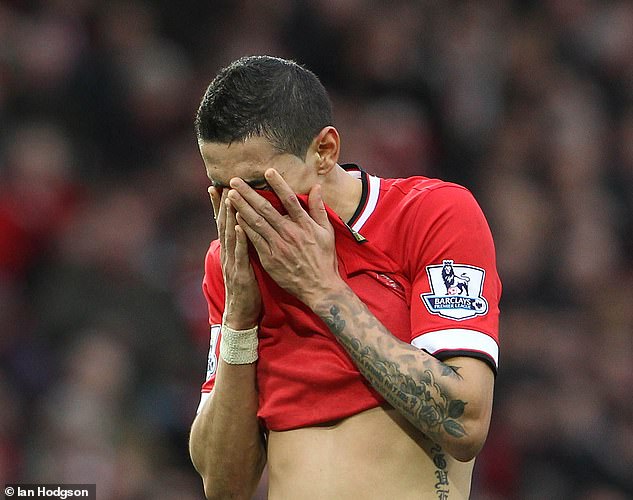 The No 7 shirt, worn by the likes of David Beckham, Cristiano Ronaldo and George Best in the past, was given to Di Maria upon his arrival – but it was the No 11 that he was truly after and never got.

‘I didn’t give a f*** about the Manchester United No 7, at first they talked to me a lot about it… it was just a shirt,’ he told Libero.

Di Maria also blamed his shortcomings on then-United boss Louis van Gaal, claiming the Dutchman was the worst manager he ever had.

‘My problem at Manchester was the coach,’ Di Maria added. 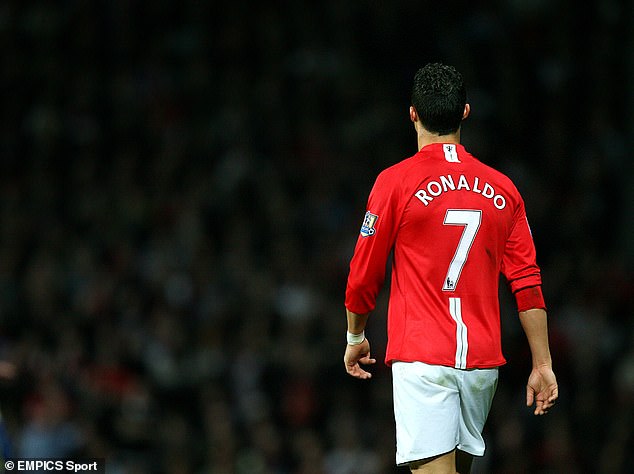 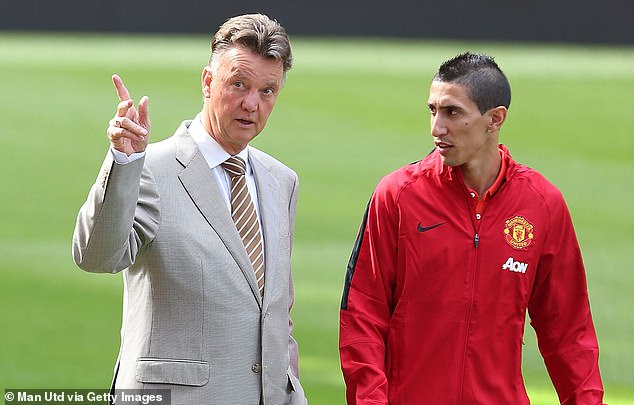 ‘Van Gaal was the worst of my career. I would score, assist, and the next day he would show me my misplaced passes.

‘He displaced me from one day to the other, he didn’t like players being more than him.’

Di Maria spent just one season at United before leaving for PSG in a £44.3m deal in August 2015, where he has gone on to win 17 trophies.

He has also played under a number of great managers in his career, but it was during his time at Real Madrid where he saw the ‘insane’ side of Jose Mourinho. 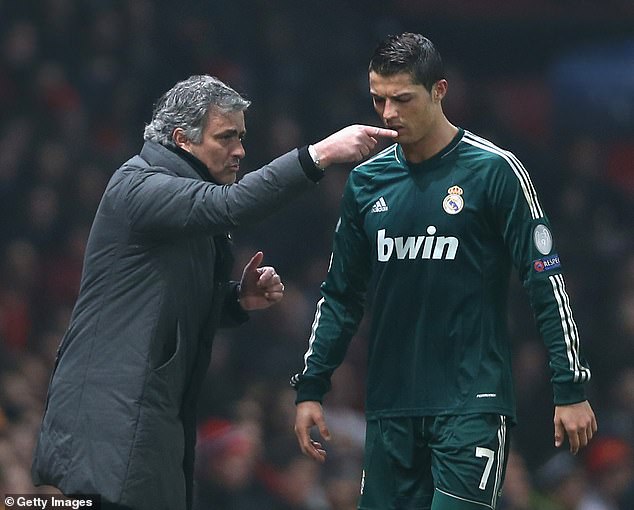 Before sealing his ill-fated move to Manchester United, Di Maria was one of Mourinho’s key men at the Bernabeu along with Ronaldo, with the trio enjoying plenty of success in their time together.

However, the two Portuguese men came to blows on several occasions, with Mourinho picking a fight with his compatriot over his perceived lack of effort.

‘Mourinho is insane, with me he was always a good guy,’ Di Maria added.

‘One time he fought with Ronaldo telling him he didn’t run, that everyone ran for him.’

Gareth Southgate urges England to seize every ‘opportunity to improve’