Manchester City’s Premier League title-winning duo Ruben Dias and Phil Foden are among the frontrunners for the Young Player of the Season award after the eight nominees were announced.

The City duo are up for the prestigious award with Mason Mount, Bukayo Saka, Marcus Rashford, Declan Rice, Dominic Calvert-Lewin and Illan Meslier.

The eight candidates were confirmed on Tuesday afternoon, and fans can vote for their favourite youngster in the Premier League right now – with the prize awarded to the best-performing star who was aged 23 or younger before the 2020-21 campaign got underway. 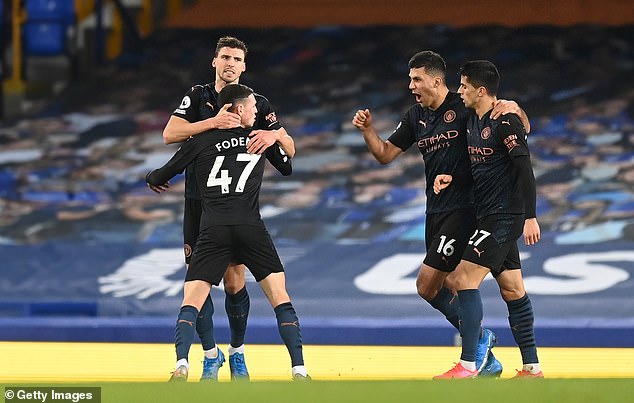 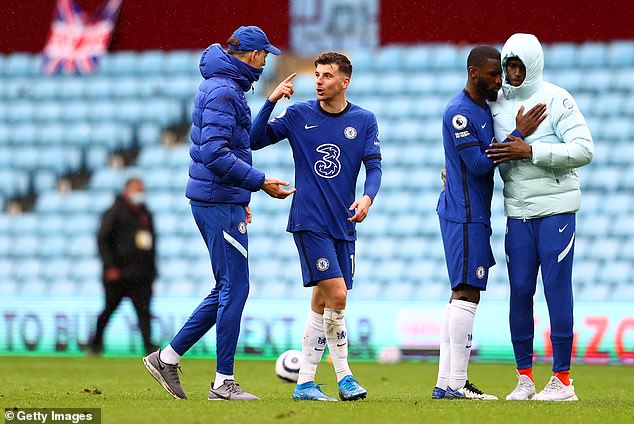 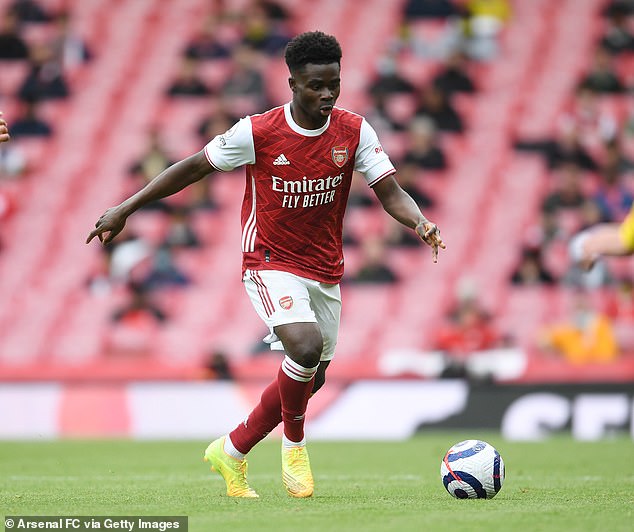 Dias and Stones are the most likely to snap up the award thanks to their heroics as City stormed to their third Premier League title in four seasons.

Dias, now 24, transformed City’s defence after joining from Benfica – and his leadership and physicality at the back led to Pep Guardiola’s men conceding the fewest amount of goals (32) in the top-flight.

The Portuguese centre back, who was recently crowned Football Writers’ Player of the Season, is also in the running for the Premier League Player of the Year award and is one of the strong favourites to land that.

Foden, meanwhile, enjoyed his best season to date with City and emerged as a regular in the starting line-up, producing 14 goal involvements in 17 starts and 11 appearances off the bench.

Furthermore, Mount is one of those who will run them close after playing a starring role for Chelsea, who went onto beat City in the Champions League final last weekend in Porto.

The England international played 36 times overall for Chelsea in the Premier League and was involved in 11 goals to help the club secure a top-four finish on the final day of the season.

Fellow England star Rashford is on the shortlist after playing an instrumental role in guiding Manchester United to second place in the Premier League.

Rashford produced the most goal involvements out of anyone on this list, with 11 strikes and nine assists to his name in 37 matches. 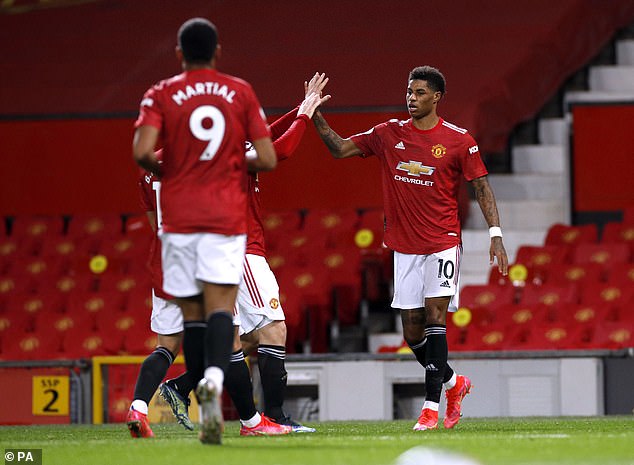 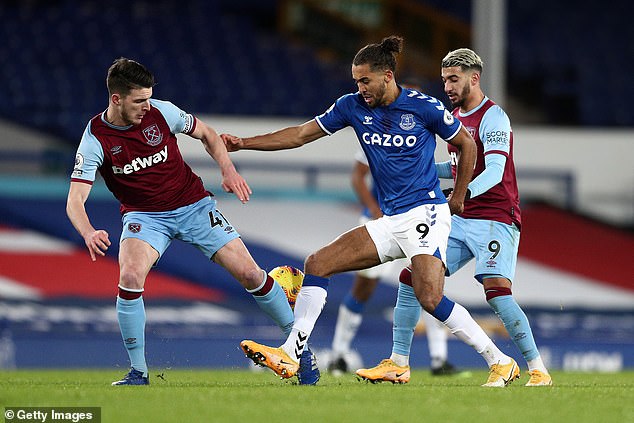 Fellow Three Lions youngster Saka has also made the list, emerging as one of the bright sparks in a nightmare campaign for Arsenal.

Saka, who was deployed in numerous positions by Mikel Arteta, netted five times and created three assists for the Gunners.

Rice, meanwhile, played a pivotal role in West Ham securing a surprising Europa League spot, helping his side dominate the heart of midfield.

Calvert-Lewin is representing Everton on the Young Player of the Season shortlist after finishing as the sixth-highest goalscorer in the Premier League – with 16 to his name.

And finally, young French goalkeeper Meslier is in contention after shining in between the posts for Leeds in their first season back in the top-flight. 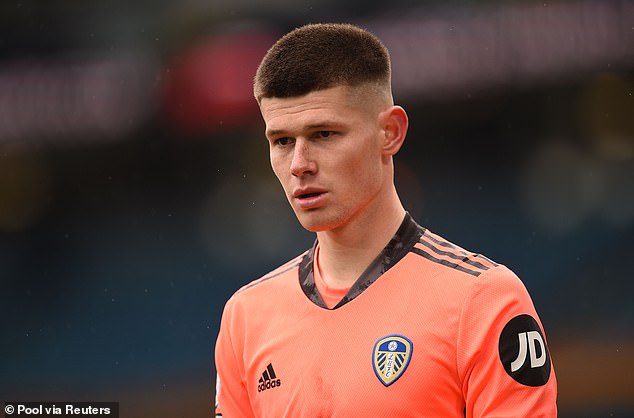