Gianluigi Donnarumma has been named Euro 2020’s Player of the Tournament after his penalty-saving heroics helped Italy beat England in the shootout at Wembley.

The 6’5” goalkeeper kept out Jadon Sancho’s effort and made the winning save from Bukayo Saka to take the Henri Delaunay Trophy back to Rome.

The soon-to-be Paris Saint-Germain stopper also came up trumps against Spain in the semi-finals by repelling Dani Olmo and Alvaro Morata’s spot kicks. 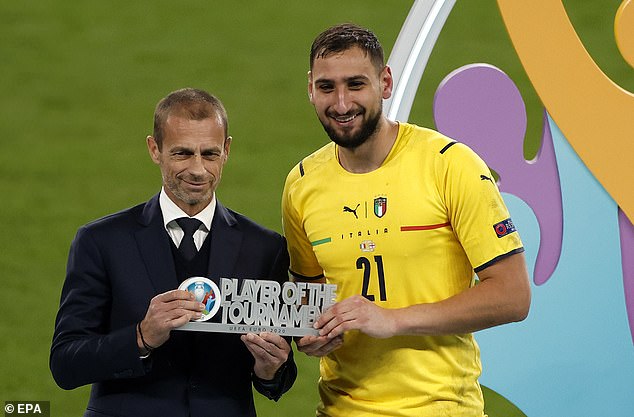 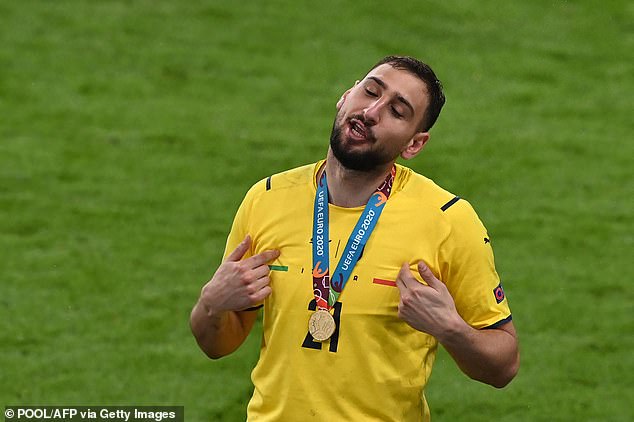 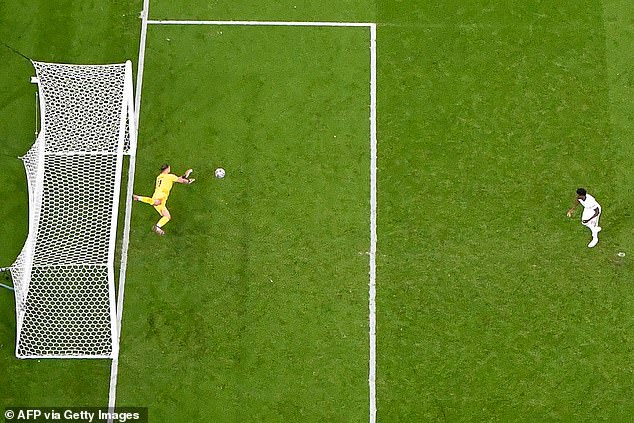 He has become just the second goalkeeper to win the award after Peter Schmeichel’s instrumental role in guiding Denmark to glory in 1992.

This latest personal accolade follows Donnarumma being named Serie A’s Best Goalkeeper as the 22-year-old helped AC Milan back into the Champions League after an eight-season hiatus.

However, Donnarumma’s contract with his boyhood club expired last month and after making his debut for the Rossoneri at 16 and playing 251 games for them since, he is now swapping home comforts for the French capital as he fights to become PSG’s first choice with Keylor Navas. 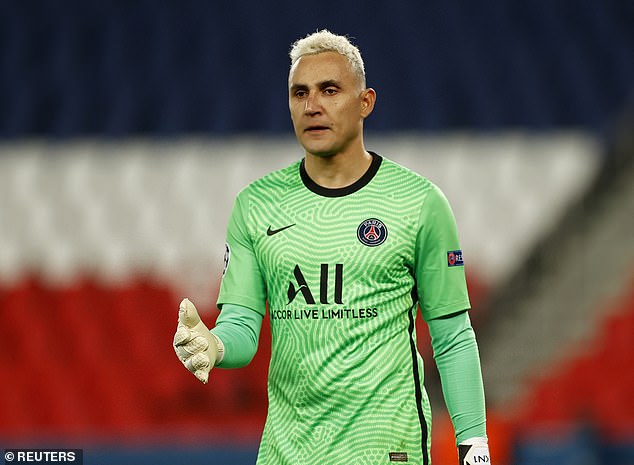 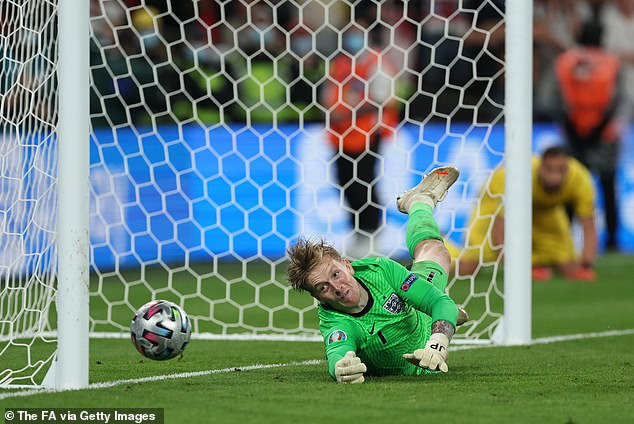 Donnarumma’s opposite number Jordan Pickford will be devastated after a shootout in which the Everton man’s save from Andrea Belotti put Gareth Southgate’s briefly before the disappointments for Marcus Rashford, Sancho and Saka.

However, the 27-year-old’s impressive efforts this summer have earned him the Golden Glove after he kept five clean sheets, against Croatia, Scotland, the Czech Republic, Germany and Ukraine.

By contrast, Donnarumma enjoyed three shutouts – all in the group stage – against Turkey, Wales and Switzerland.

Lennon attacks Gordon's call for clubs to be docked points