Duje Caleta-Car is having his Southampton medical after they agreed a fee of around £8m with Marseille.

The Croatian was on Southampton’s deadline day centre-back list as a replacement for their defensive departures.

Jack Stephens has joined Bournemouth on loan and Jan Bednarek is Aston Villa bound, having previously been lined up by West Ham. 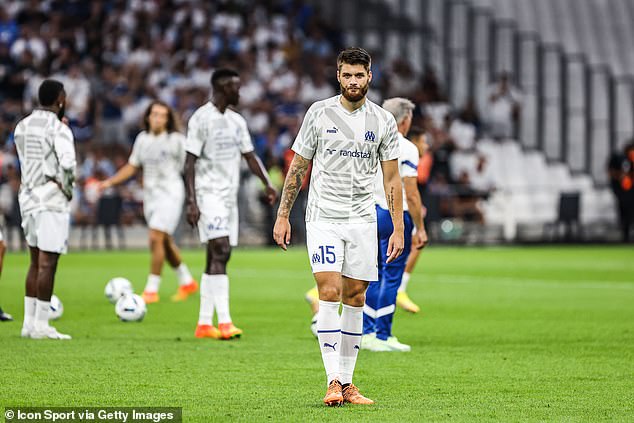 Caleta-Car is set to sign a four-year deal at St Mary’s.

Southampton have enjoyed a solid start to their Premier League campaign after a busy summer.

Ralph Hasenhuttl’s side climbed above Chelsea into seventh after beating the west London side 2-1 at St Mary’s earlier this week.

The club have pursued a path of youth with Hasenhuttl viewed as the man to develop the players brought in to the first team fold this summer.

Strong performances from the likes of Romeo Lavia and Armel Bella-Kotchap have ensured a positive atmosphere at the south coast club so far this term. 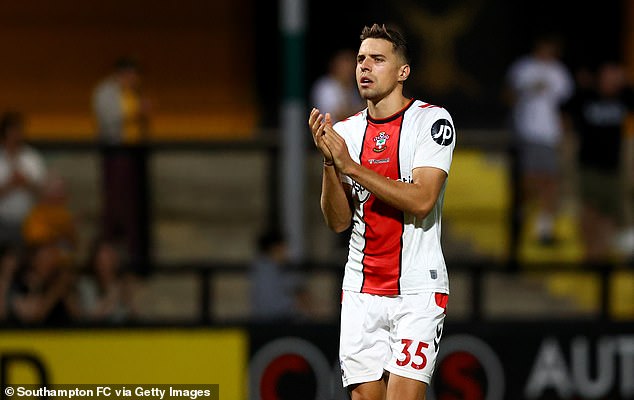 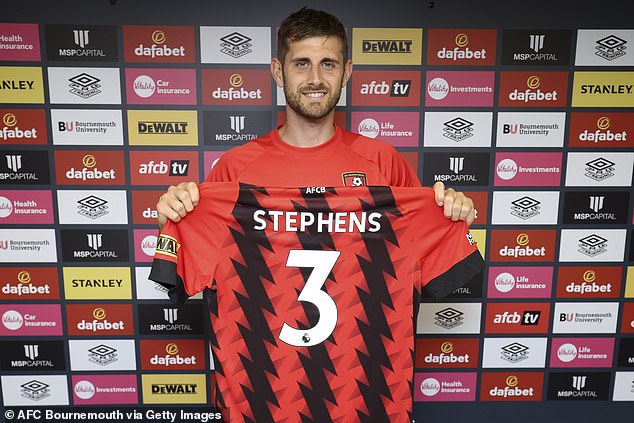