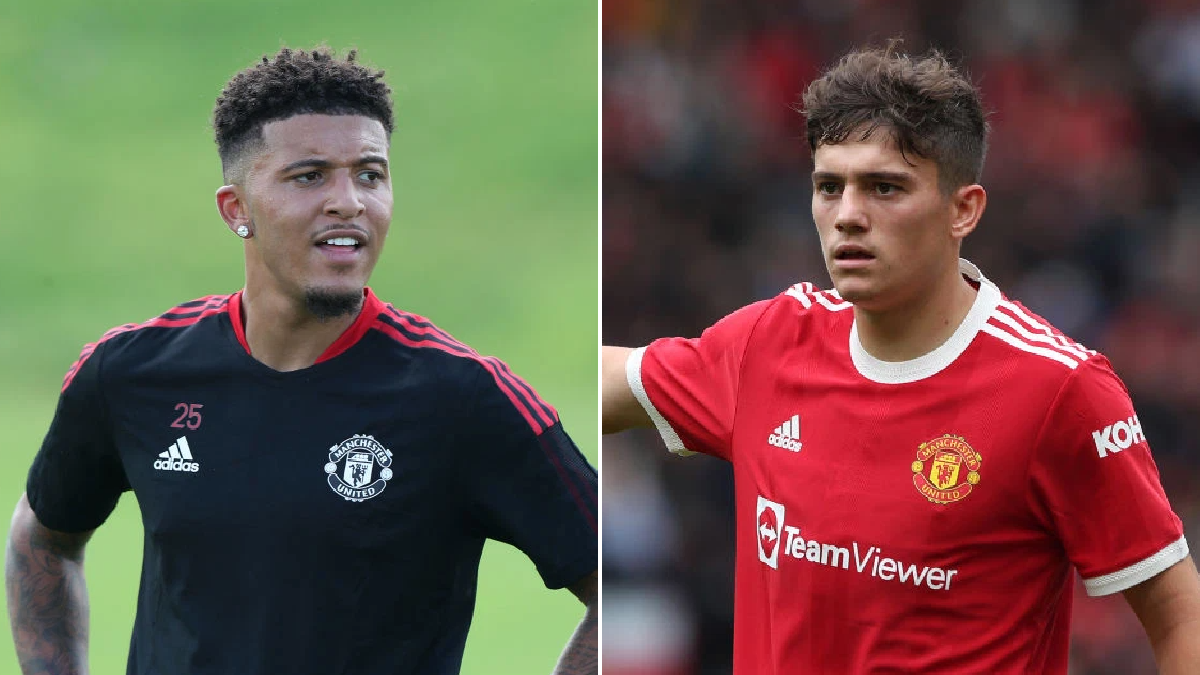 Dan James is set to keep his place in the Manchester United starting XI against Southampton on Sunday with Jadon Sancho once again on the bench, while Raphael Varane is in contention to make his debut.

The Red Devils made the perfect start to the new Premier League season with a thumping 5-1 victory over Leeds United at Old Trafford last time out, with Bruno Fernandes bagging a hat-trick and Mason Greenwood and Fred also on the score sheet.

Sancho, a £73million summer arrival from Borussia Dortmund, made a brief cameo off the bench before building up more fitness in a behind-closed-doors friendly against Burnley in midweek.

However, according to The Athletic, Solskjaer intends to be patient with his new recruit and will put him on the bench once again for the trip to St Mary’s.

In his place, James – who started against Leeds – will retain his spot in the side with Solskjaer having been impressed by the Welshman in pre-season, even rebuffing several approaches over the summer from clubs such as Leicester City and Brighton.

Despite playing an hour against Burnley, there is still a feeling that Sancho needs to get fitter and sharper and arrived at Old Trafford a little rustier than England teammates Harry Maguire and Luke Shaw after only playing 96 minutes at the Euros.

James, though, is fully fit and raring to go and Solskjaer will be conscious of the fact that the Welshman has form at St Mary’s, having netted an excellent goal away to Southampton in his maiden season.

Varane, meanwhile, did not play in the Burnley friendly but has been training all week and Solskjaer must now decide whether to hand the Frenchman his debut or stick with Victor Lindelof, while Edison Cavani’s return provides another welcome selection headache.

Speaking at his pre-match press conference, Solskjaer said: ‘With regard to team news, that’s a boost as well, Edinson’s joined in, Raphael’s joined in and we’re getting fitter and fitter.

‘You’ll see on Sunday. They’ve worked well. They’ve had minutes. We’ve had a very good week ourselves. We’ll see who’s making the flight down to Southampton on Saturday.’

Amad Diallo and Eric Bailly are also both back in training after going away to the Olympics with the Ivory Coast while Jesse Lingard is fit and in contention to play a role after testing positive for Covid.