Edinson Cavani has reportedly left Carrington after putting all the putting all the finishing touches on his move to Manchester United. The club are set to confirm the signing of the 33-year-old imminently, having made their move on Saturday night.

Cavani has been in Manchester to complete his move following his release from Paris Saint-Germain.

United’s transfer business has sparked into life in the final days of the window.

The club have failed to bring in their top transfer target Jadon Sancho but now they are set to boost their attack with the signing of Cavani.

The Uruguayan is a proven goalscorer at the highest level and has a wealth of experience. 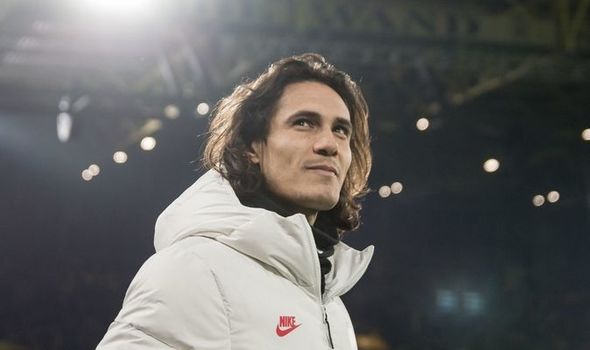 He still believes he has what it takes to play at the top despite not playing for seven months.

According to the Manchester Evening News, Cavani has now left Carrington after signing his contract and undergoing his medical.

An announcement could happen at any moment and United’s media team have had a busy day after also confirming the arrival of Alex Telles at 7pm.

Cavani looked set to join Benfica earlier this summer but the deal collapsed due to his wage demands.

Atletico Madrid did try to sign him in January but PSG refused to let him leave mid-season.

Instead, he stayed put until he failed to agree a short-term contract extension to finish their season including their Champions League campaign.

Sky Sports pundit Paul Merson claims Cavani is a panic buy and he has questioned whether he can cut it in the Premier League. 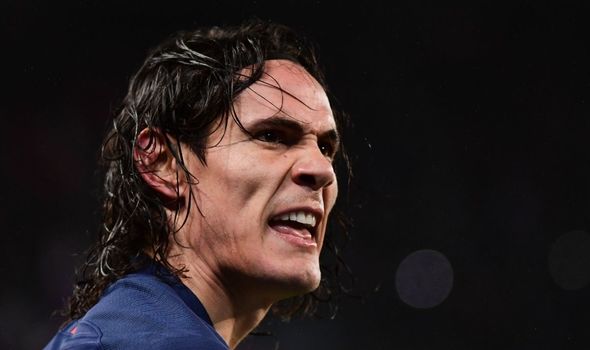 “You’ve got Mason Greenwood there who is gonna be a proper player, in my opinion, is that gonna hold him back? Cavani was a great player, he was top drawer.

“Man United try to play a certain way, counter-attacking with the pace of [Anthony] Martial, Greenwood, [Marcus] Rashford and even when [Daniel] James is in the team.

“All of a sudden, if Cavani is in the team, he’ll hold the ball up. For me, it’s a panic. He was a great player and I hope I’m wrong and he comes in and does the business.

“But it’s not a future signing, is it? It’s not like we’re moving forward at Man United and in three or four years, we’re gonna catch up with Liverpool or Man City. This is not gonna catch them two up now.”