A staggering number of supporters in the EFL are refusing to ask for season-ticket refunds — in a bid to help their clubs survive the pandemic.

Sportsmail has heard from a number of teams where more than 95 per cent of the fanbase have told them to keep the money despite, for the most part, being unable to attend matches.

The generosity has left club officials stunned — and grateful, as many feared that a large uptake of refunds would cripple them financially. 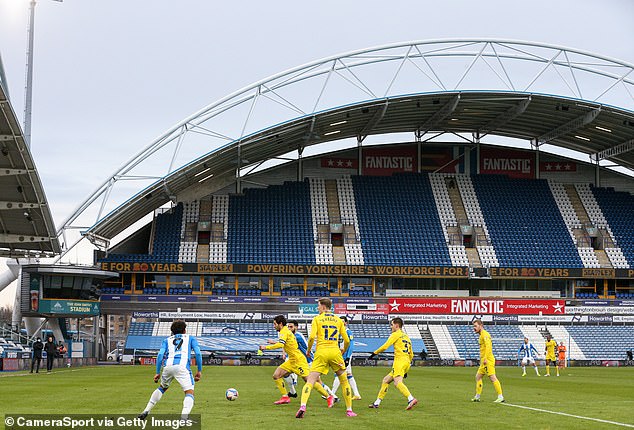 In League One, Plymouth Argyle have had a ‘tiny’ number of refund requests while Burton have had ‘hardly any’ — and two-thirds of supporters have already renewed their season tickets for next season.

In the Championship, more than 94 per cent of Brentford fans have chosen to let the club keep their money, which equates to around £3million.

In League Two, Leyton Orient say fewer than 15 per cent of 3,650 season-ticket holders have taken a refund. 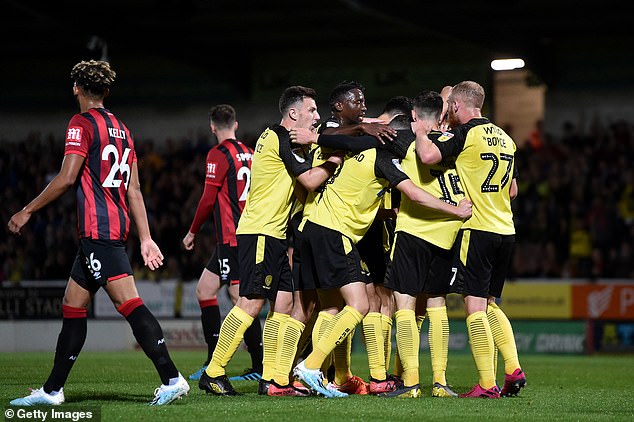