EFL chief executive Trevor Birch remains cautiously optimistic clubs will be
able to kick off the 2021/2022 campaign in front of full capacity crowds.

This month’s Carabao Cup final between Manchester City and Tottenham will see 8,000 spectators in attendance, with tickets available for both clubs’ fans, residents of the area surrounding Wembley, and NHS workers. The FA Cup semi-final between Leicester and Southampton on April 18 will also see 4,000 supporters return to the national stadium.

It is hoped the government’s Events Research Programme for enabling the safe introduction of mass gatherings and indoor events as lockdown restrictions ease in England will eventually lead to increased attendances.

Should the pilot scheme – which could also see an increased attendance for the FA Cup final on May 15 – prove successful and the path out of lockdown continues to follow the government’s roadmap, then the lifting of all social-distancing measures is set for June 21. 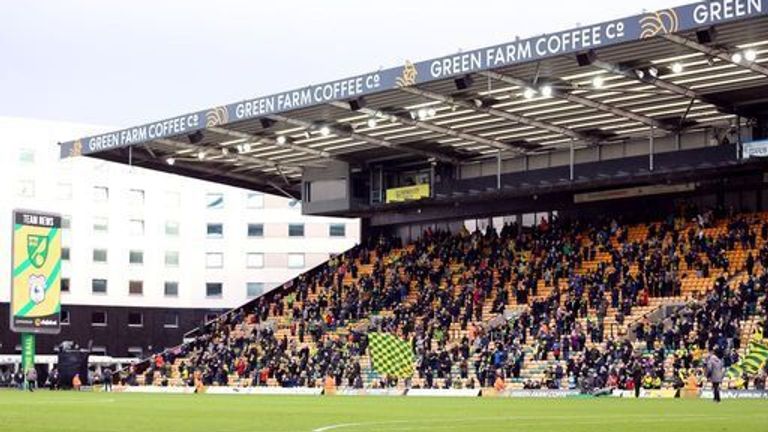 Along with the NHS app, a Covid certification scheme, which could include a proof of vaccination, a negative test result, or detectable antibodies, is expected to form some part of helping open up society again.

Birch feels whatever national and local measures are in place, there is genuine hope for a return to some sense of normality for the next campaign.

“Our aspiration and goal is that, from August 6, we will be back in full stadia in line with the Government roadmap for unlocking the economy from June 21,” he said.

“Hopefully as a result of all these test events that will assist and hopefully lead the Government to allow us to do so.

“The key will obviously be to try to mitigate the spread by removing the need for social distancing which leads you to the Covid certification, which will undoubtedly have a role to play moving forwards.”

Birch added: “I am positive, our aspiration has to be that [full grounds].

“We are not blind to the issues surrounding the difficulties in achieving that, but hopefully with the introduction of Covid certification, which seems to be the direction of travel, that may well assist us in getting to that level.” 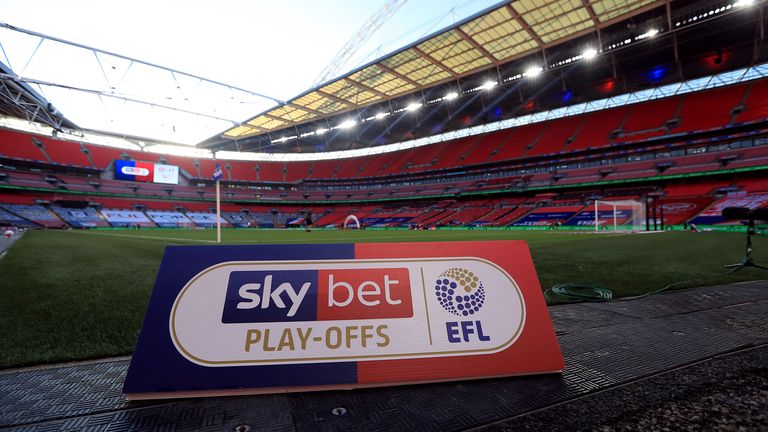 As well as fans being present for the EFL Cup final, Birch said that the governing body is working on permitting supporters to attend this season’s Sky Bet Championship, League One and League Two play-off semi-finals and final.

He said: “It won’t be a test event as such but May 17 is another date along the government’s roadmap so hopefully there may be a return of fans for the semi-finals and the final.

“We are working towards that, we have a club meeting tomorrow in which we will discuss the possibility of fans returning in a limited number for those semi-finals.”

The EFL chief executive knows it is “vital” for clubs to be able to get fans through the turnstiles again, with a rough estimate of the collective financial impact being around a revenue loss of some £250m.

“It’s been offset by a few mitigating factors that have enabled clubs to survive – the Championship loans, Premier League bail-out of Leagues One and Two,” said Birch.

“We have had some wage deferrals and cuts, the HMRC enforcement standstill, iFollow has helped as well, so there were some mitigating aspects – but another season behind closed doors would have been unpalatable for most of the clubs.

“We are trying to create certainty out of a very uncertain situation to enable the clubs to plan and give them confidence in planning for next season.

“By looking forward positively, we do have the June 21 date where it is ‘all systems go’, albeit with some caveats around that, but we have to plan accordingly.

“The clubs all want to know what to do in terms of season tickets, whether we have to offer iFollow or are confident of getting the fans back early doors.”