The EFL play-offs were marred by further crowd misbehaviour on Wednesday night as a pitch invader barged into Mansfield player Jordan Bowery during the League Two semi-final second leg at Northampton.

The man made his way onto the pitch towards the end of the match, which Mansfield won 1-0 to complete a 3-1 aggregate victory.

The individual was seen to barge into Bowery, who stayed on his feet, before Northampton players and stewards intervened and led the pitch invader off.

A flare was also thrown onto the pitch at the same point in the match as the pitch invasion.

No arrests have been made by Northamptonshire Police, and neither club have commented on the incident.

It follows ugly scenes at the City Ground on Tuesday night, where a man was arrested on suspicion of assaulting Sheffield United forward Billy Sharp during a mass pitch invasion at the end of the Blades’ Championship play-off second leg against Nottingham Forest.

A 30-year-old man from Derbyshire on Thursday pleaded guilty at Nottingham Magistrates’ Court to assaulting Sharp.

The EFL has said it will consider “further measures” to tackle crowd misbehaviour over the summer, including the potential use of capacity reductions or other similar mitigations.

The Professional Footballers’ Association condemned the attack on Sharp.

The move is backed by the National Police Chiefs’ Council amid concerns that drug abuse is fuelling the rise in violence and disorder at matches.

Policing minister Kit Malthouse said: “It’s been a thrilling football season, but at some games we’ve seen ugly violence that has shocked all the leagues.

“More and more the police are finding class A drugs at the heart of that disorder and so we must act. The football family wants every ground to be a safe space for fans, especially children, and so do we.”

He added that such bans have been successful in the past.

“Football banning orders have been a game-changer in rooting out racism and violence at football, and now we want them to do the same for drug-related disorder”, he said.

“The Government is determined to drive down drug use and bring home to all who take them that drugs bring consequences.”

Cheshire Police Chief Constable Mark Roberts, the National Police Chiefs’ Council football policing lead, welcomed the move and said: “I am pleased the Government has updated the Football Banning Order legislation to counter the growing issues of disorder we have seen, in part driven by the use of class A drugs. 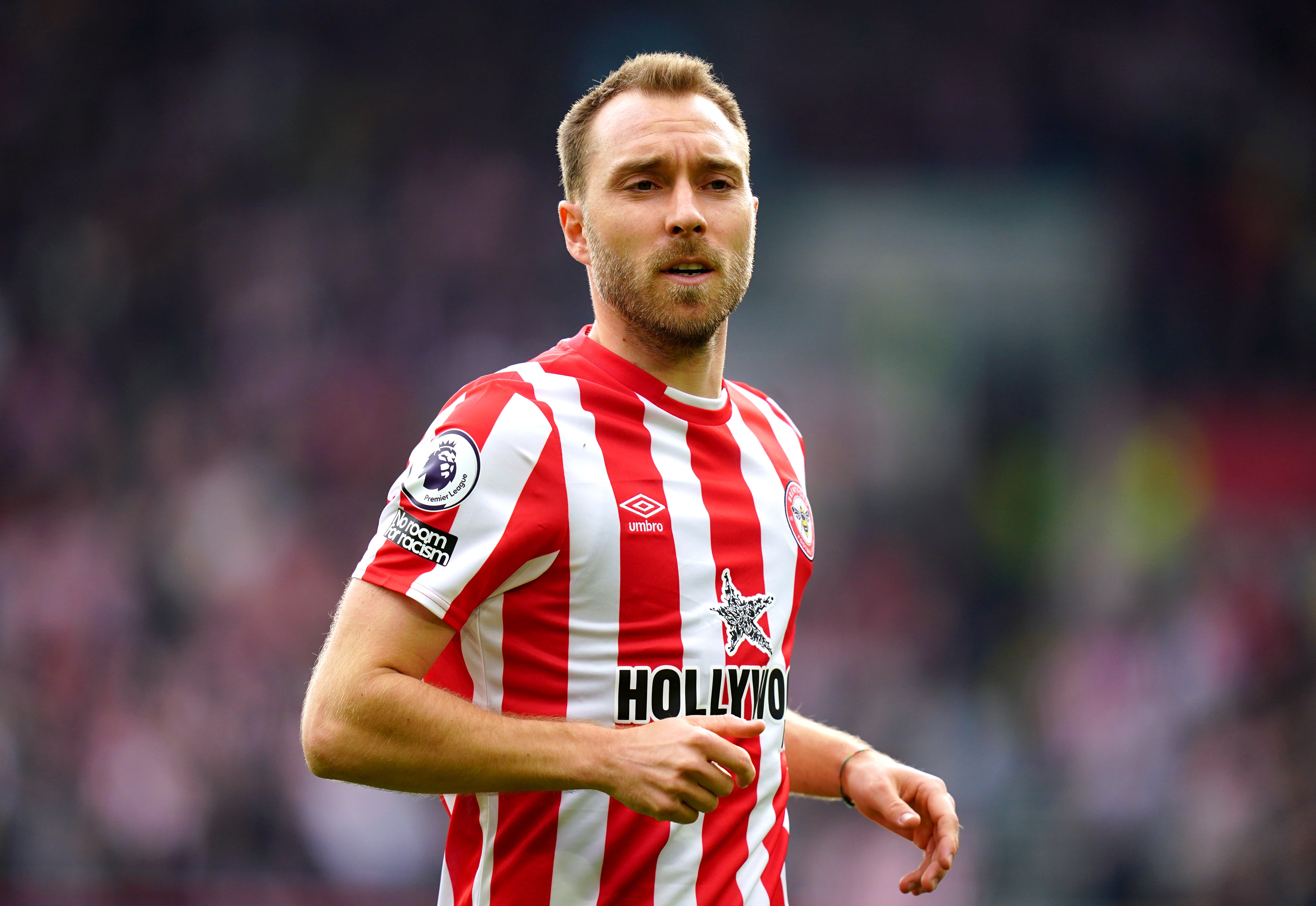 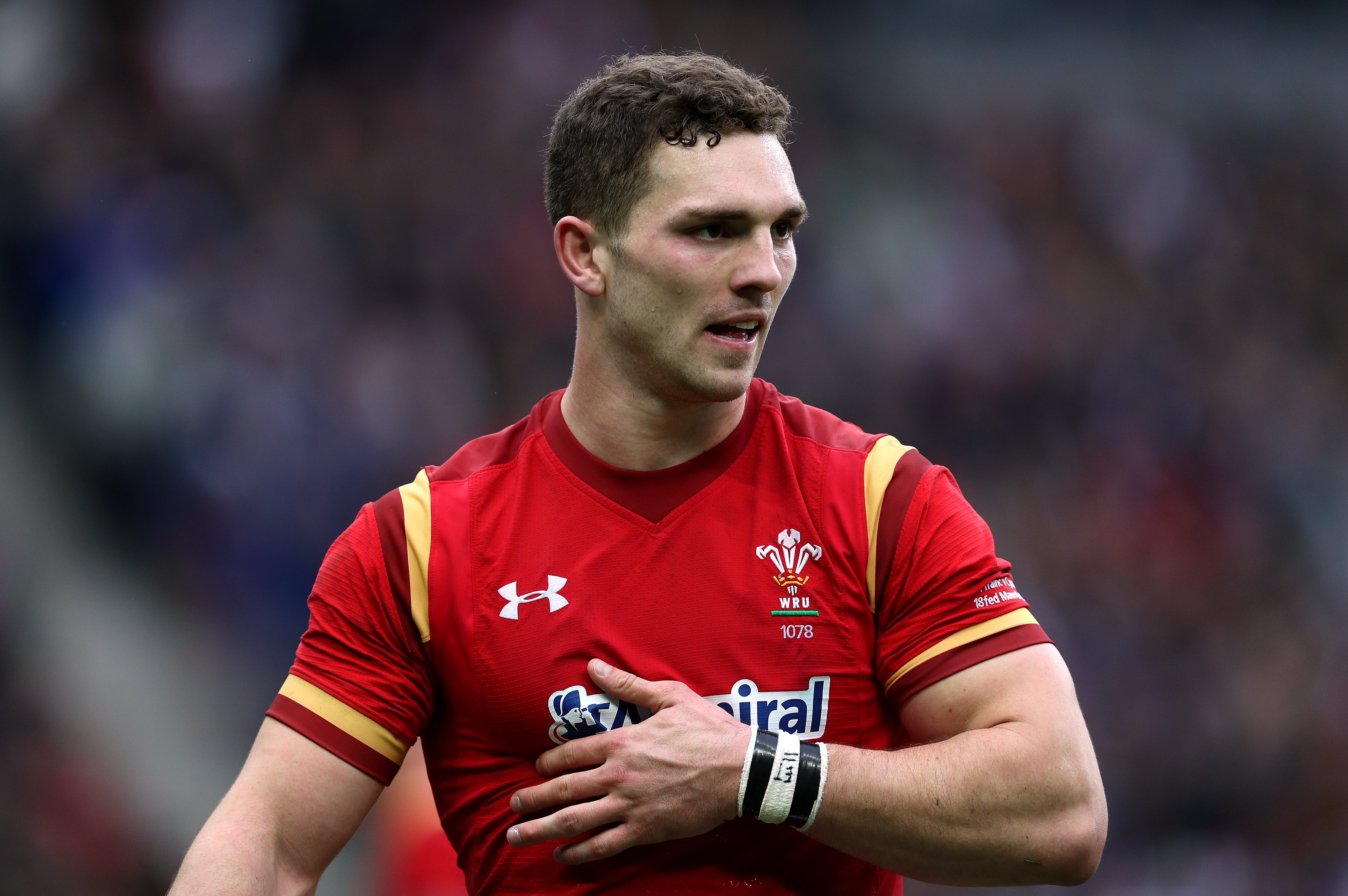 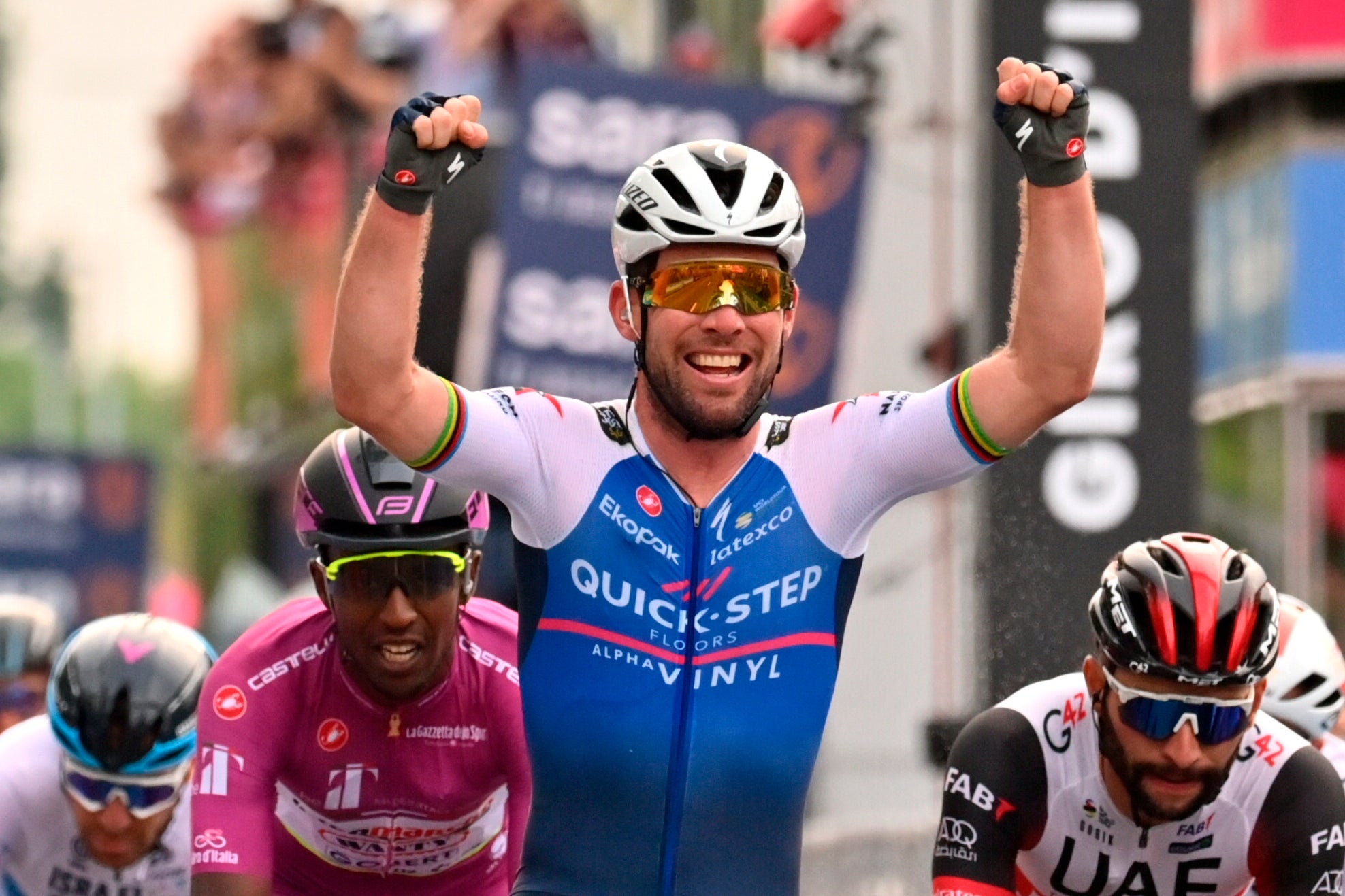 “Policing and football authorities all support this measure and it is an important step in ensuring that the use of drugs at football is tackled so the majority of fans, particularly those with families, can enjoy themselves without suffering anti-social behaviour and violence.

“The UK Football Policing Unit will be co-ordinating activity with police forces and clubs from the start of next season to ensure that we make the best use of this legislation to target the use of drugs at football.”

What channel is England vs Republic of Ireland? TV, live stream and kick-off time