Elche promoted to LaLiga for the first time in five years after dramatic late goal crushed Girona hearts in Segunda play-off final (and they will be kicking off their new season in just over two weeks’ time!)

Elche have been promoted to LaLiga after beating 10-man Girona 1-0 thanks to a goal deep in stoppage time from Pere Milla in the Segunda Division play-off final.

The match on Sunday at Girona’s home ground Estadi Montilivi was the return leg after the first match had ended goalless.

Milla’s header, which came after Girona’s talismanic striker Cristhian Stuani was sent off in the 61st minute for a rash challenge, was the final twist of an enthralling and surreal season finale in Spain’s second-tier. 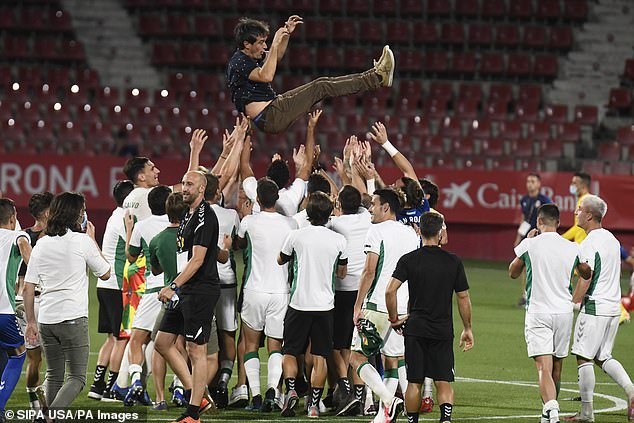 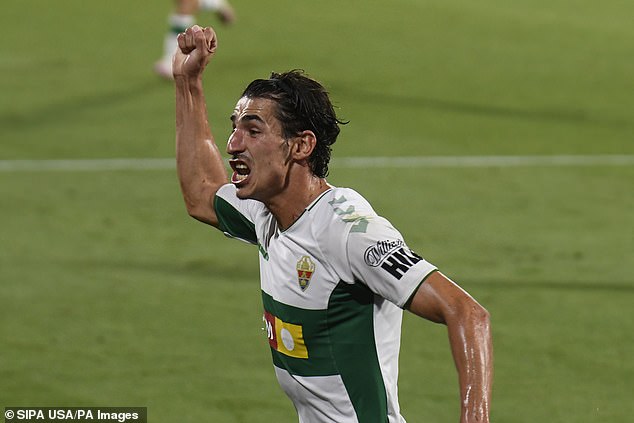 Elche had only sneaked into the play-off positions on the last day of the season, finishing sixth as nearest challengers Fuenlabrada had their match with Deportivo La Coruna called off due to several players testing positive for COVID-19.

After a series of disputes between clubs and the league’s organising bodies, that game was rescheduled over two weeks later, with Fuenlabrada needing just a point against already-relegated Deportivo to finish sixth at Elche’s expense.

But Fuenlabrada conceded a last-gasp penalty and lost 2-1, allowing Elche a shot at returning to the top flight five years after they were relegated due to financial irregularities. 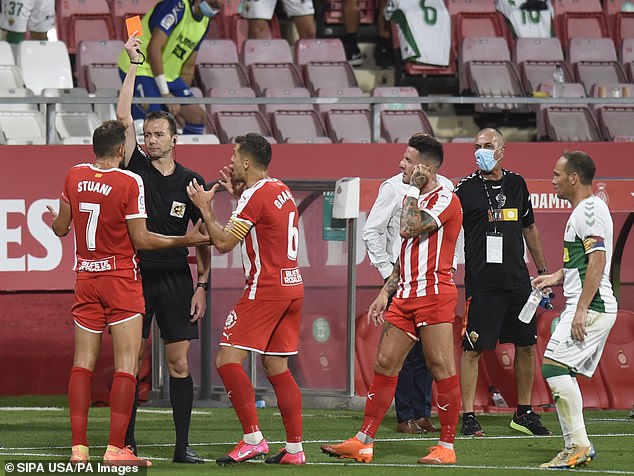 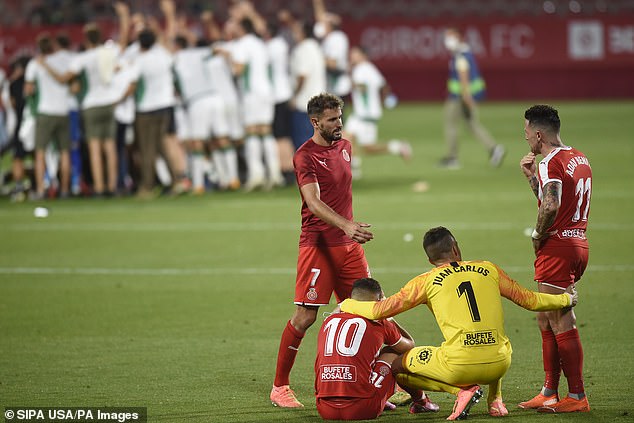 They survived having a player sent off after half an hour in their semi-final first leg with Real Zaragoza to draw 0-0, reaching the final by winning the second leg away from home 1-0 thanks to a late strike from 40-year-old striker Nino.

Elche will be joined by Huesca who had already secured their place in the 2020-21 LaLiga season as the Segunda Division champions, alongside second place Cadiz.

Leganes, Mallorca and Espanyol will drop into Spain’s second division as a result of their relegation from LaLiga.

There will be a quick turnaround for Elche as the 2020-21 campaign will be begin on the same weekend as the English Premier League – September 12 – which is just over two weeks away. 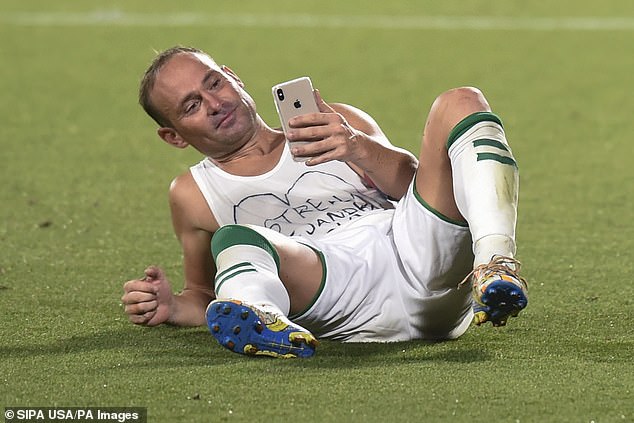