England could be drawn in a World Cup qualifying group with Wales and one of Northern Ireland, the Republic of Ireland or Scotland next month.

The seedings for the European section of qualification for Qatar 2022 were confirmed on Friday morning, and left open the possibility of some old rivalries being renewed.

Gareth Southgate’s team are in the top pot of seeds, alongside the world’s number one-ranked team Belgium and reigning world champions France. 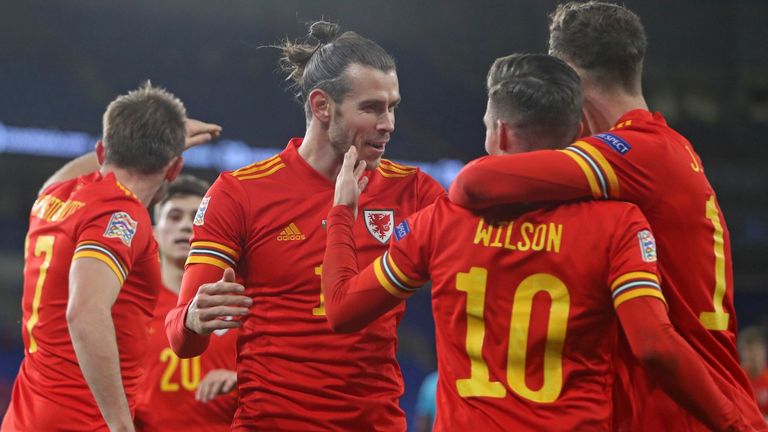 Wales are in pot two, where other dangerous potential opponents for England include Poland, led by star Bayern Munich striker Robert Lewandowski.

Northern Ireland, the Republic and Scotland are all in the third pot. 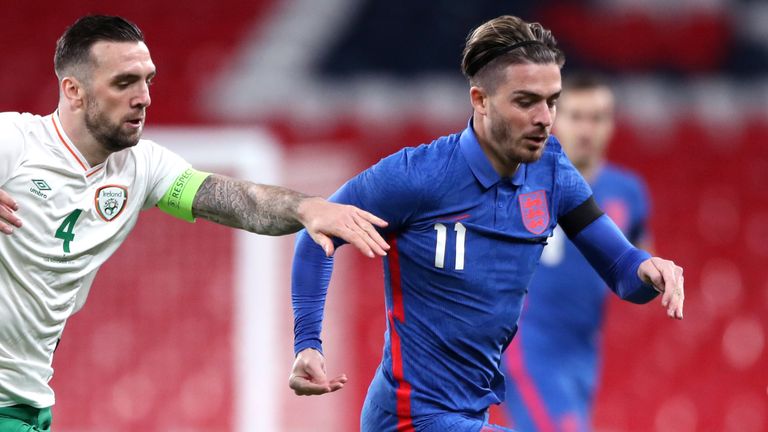 England first faced Wales all the way back in 1879, with their most recent competitive meeting coming at the finals of Euro 2016 where England won 2-1.

They have not faced Northern Ireland since a shock defeat to them at Windsor Park in qualification for the 2006 World Cup.

England and the Republic faced each other in a friendly earlier this month, but have not been in competitive action since 1991, in qualification for the following year’s European Championship. England and Scotland last met in a World Cup qualifier in 2017 for the last finals in Russia two years ago. They will also meet at the group stage of Euro 2020 next summer after Scotland qualified via a play-off earlier this month.

The qualifiers will be played between March and November next year.

The winners of the 10 groups will qualify automatically for the finals, which for the first time will be played in November and December of 2022 to avoid the punishing summer heat in the Middle East. 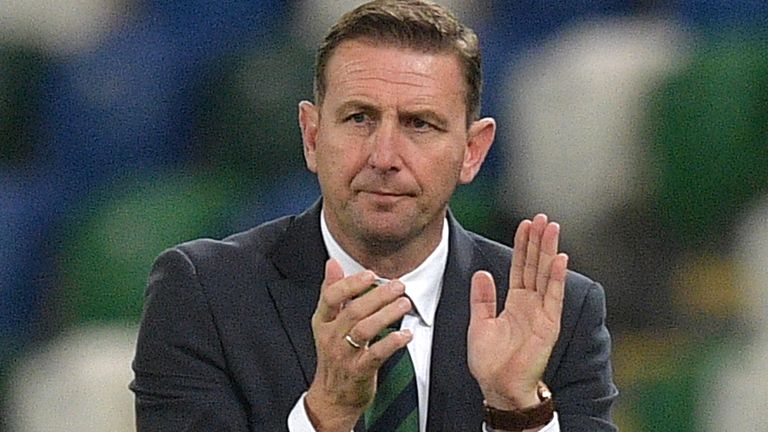 A further three places will be fought out between the 10 group runners-up and the two highest-ranked teams from the Nations League who have not already qualified or finished in a runners-up spot.

These 12 teams will be divided into three play-off paths, each featuring four countries, to determine the final three European berths.