Hosts England and major tournament debutants Northern Ireland will meet in the group stage at the Women’s European Championship next summer.

The sides are set to face each other in Group A at St Mary’s on July 15.

Thursday’s draw for the finals in Manchester also saw Austria who England will play at Old Trafford in the opening match of the tournament on July 6, and Norway end up in Group A.

Germany, Denmark, Spain and Finland make up Group B, defending champions Holland, Sweden, Switzerland and Russia are in Group C and Group D consists of France, Italy, Belgium and Iceland.

The final of the competition, which was pushed back by a year due to the coronavirus pandemic, is to take place at Wembley on July 31.

England boss Sarina Wiegman who started work in the job in September, oversaw her native Holland winning the last Euros, on home soil, in 2017 and subsequently guided the Dutch to the final of the 2019 World Cup. 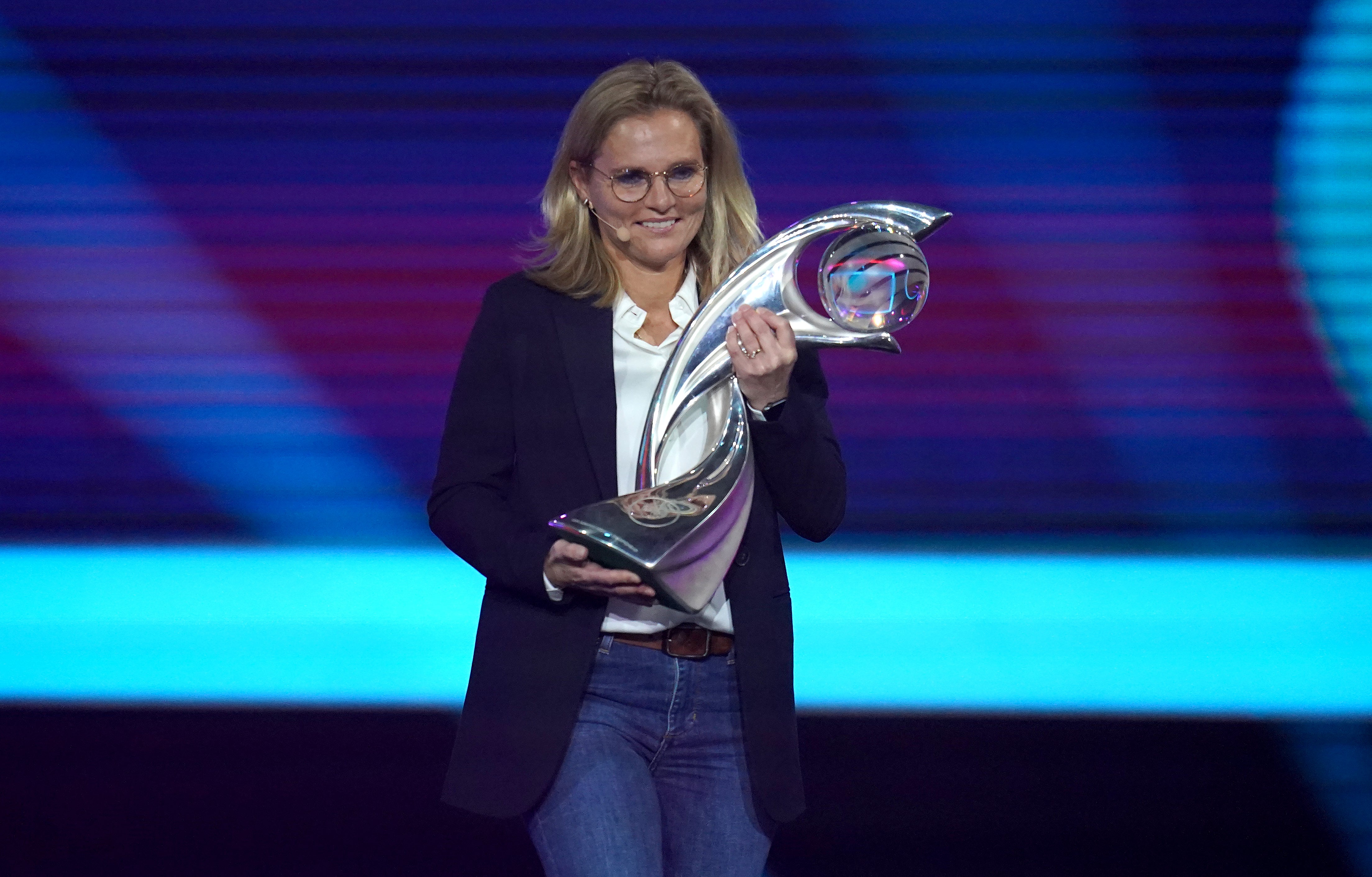 Holland’s run in 2017 included a semi-final victory over England, who then lost to the United States at the same stage at the World Cup for a third successive major tournament last-four exit.

Northern Ireland, under Kenny Shiels, qualified for a first major tournament finals in their history with a play-off triumph over Ukraine in April. They took on England at Wembley last Saturday, with substitute Beth Mead’s hat-trick giving England a 4-0 win.