Former England captain Alan Shearer believes “something special” is happening with the team at Euro 2020 after booking their place in the semi-finals.

Harry Kane scored twice as Ukraine were swept aside 4-0 in Rome, with Harry Maguire and substitute Jordan Henderson also on target.

After the drama of defeating German at a packed Wembley on Tuesday night, it was in the end a fairly straightforward evening for the Three Lions at the Stadio Olimpico.

Gareth Southgate’s side have yet to concede a goal in the tournament so far, and will return home to face Denmark at Wembley.

“Something special is happening,” Shearer said on BBC One. “We started the tournament slowly, we are improving in every game. My head is telling me to calm down, but my heart is getting carried away and long may that continue. 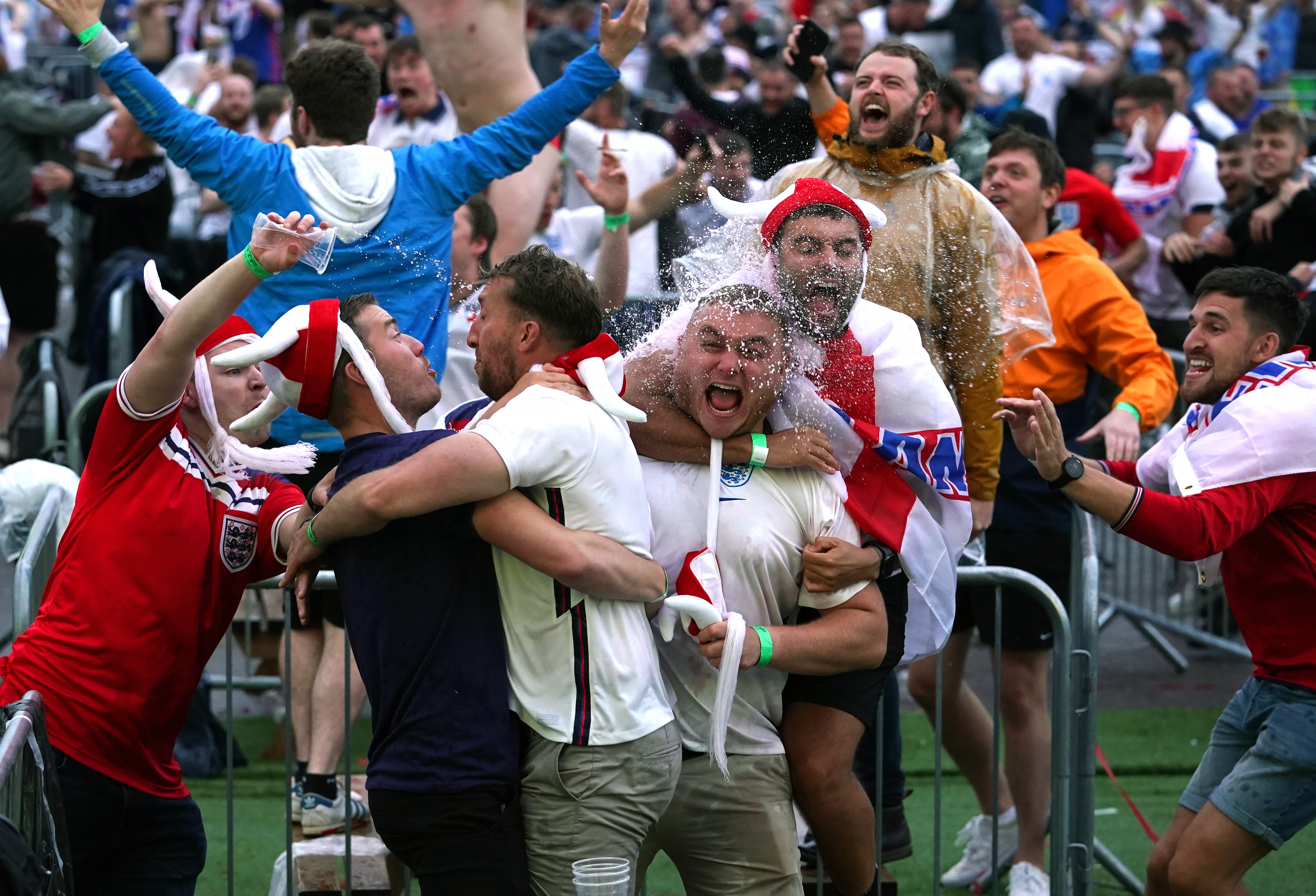 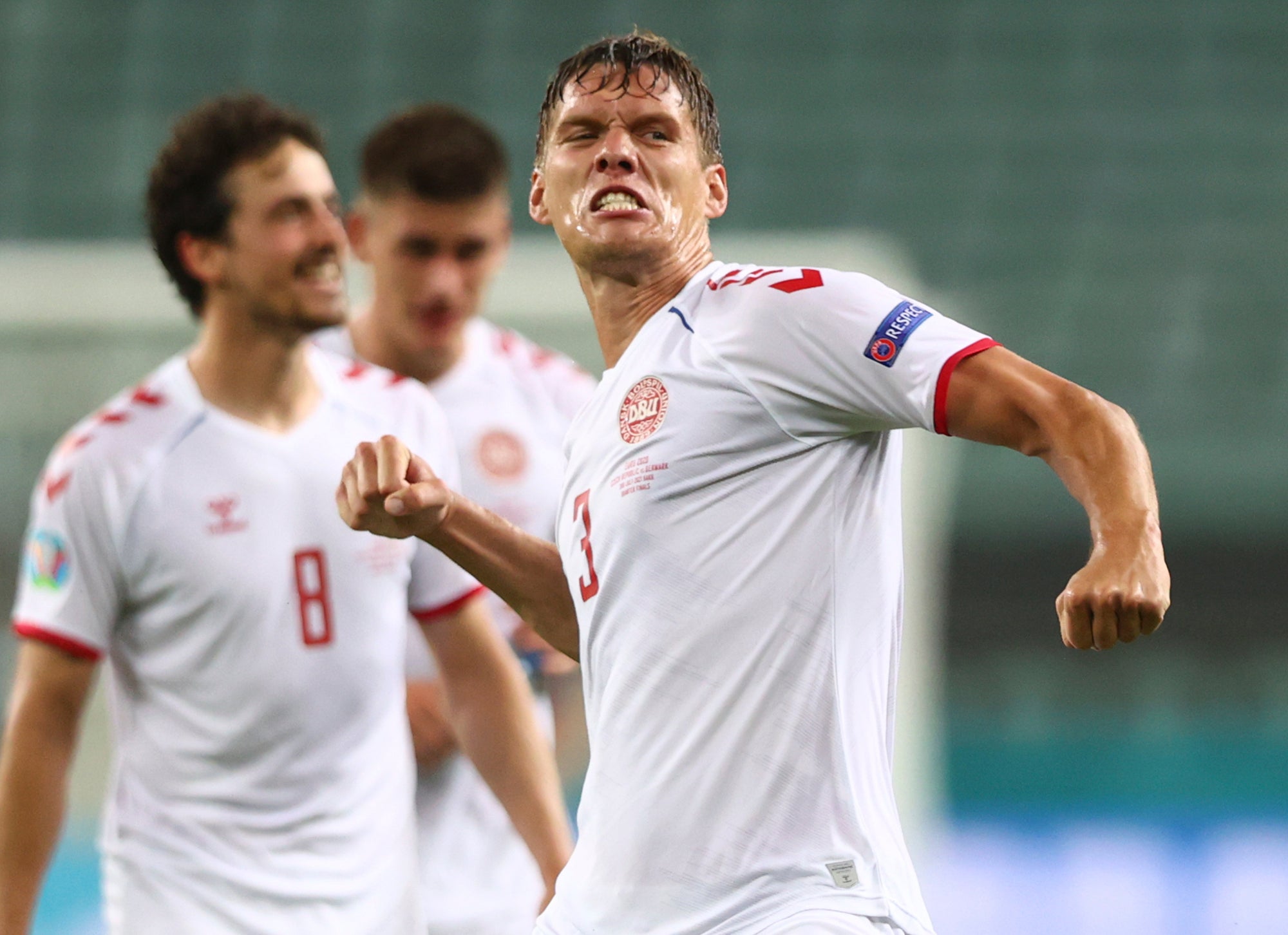 “What a performance, what a night. There were so many special performances. It is really positive. Well done Gareth, well done England.”

Former England and Chelsea midfielder Frank Lampard feels the players must soon refocus again on next week’s semi-final and not get too complacent.

“At this level of football, regardless of the opposition, what you are asked to do is do a job, and we did every bit of that job right,” said Lampard, who saw his ‘Ghost Goal’ ruled out in the defeat to Germany at the 2010 World Cup.

“We ticked every box, individual performances reflected the mentality of the team, the subs who came on, we got minutes for players who are part of this squad.

“Now you have to fight possibly over-confidence. It is time for us to get excited after that, but for them to keep their heads down and concentrate.”

Former England defender Rio Ferdinand feels “even more confident now” over the chances of Southgate’s squad to go all the way.

“The biggest compliment I can give Gareth and his team is that I have never seen an England team so composed under such pressure with so much at stake,” said Ferdinand, who was part of three World Cup squads.

“All of the players coming on, they are all impacting the game in a positive way, the manager is utilising the squad.

“He has been able to do that because of the quality out there, everyone is justifying their selection.”

The former Manchester United centre-back believes England have developed the ability to “grind down” opponents.

Ferdinand added: “When you play against a team and come off the pitch having been beaten by them, sometimes it can be just because of a bit of luck.

“This (England) team, they grind you down, they work you hard, they ask questions of you physically and mentally – ‘can you deal with us?’

“They manage every phase of the game and at the end of it they are potent, now they are starting to get goals, which is what we were waiting for.”