Gareth Southgate’s 26-man squad all trained on the eve of England’s Euro 2020 quarter-final against Ukraine.

The Three Lions fly to Italy on Friday afternoon and the full squad trained at their St George’s Park base that morning.

Mason Mount and Ben Chilwell were among those in action, having left isolation on the day of the Germany match after coming into contact with Chelsea team-mate Billy Gilmour who tested positive for Covid-19 after playing for Scotland against England

Harry Maguire Declan Rice, Kalvin Phillips and Phil Foden are a booking away from a suspension heading into the quarter-final. 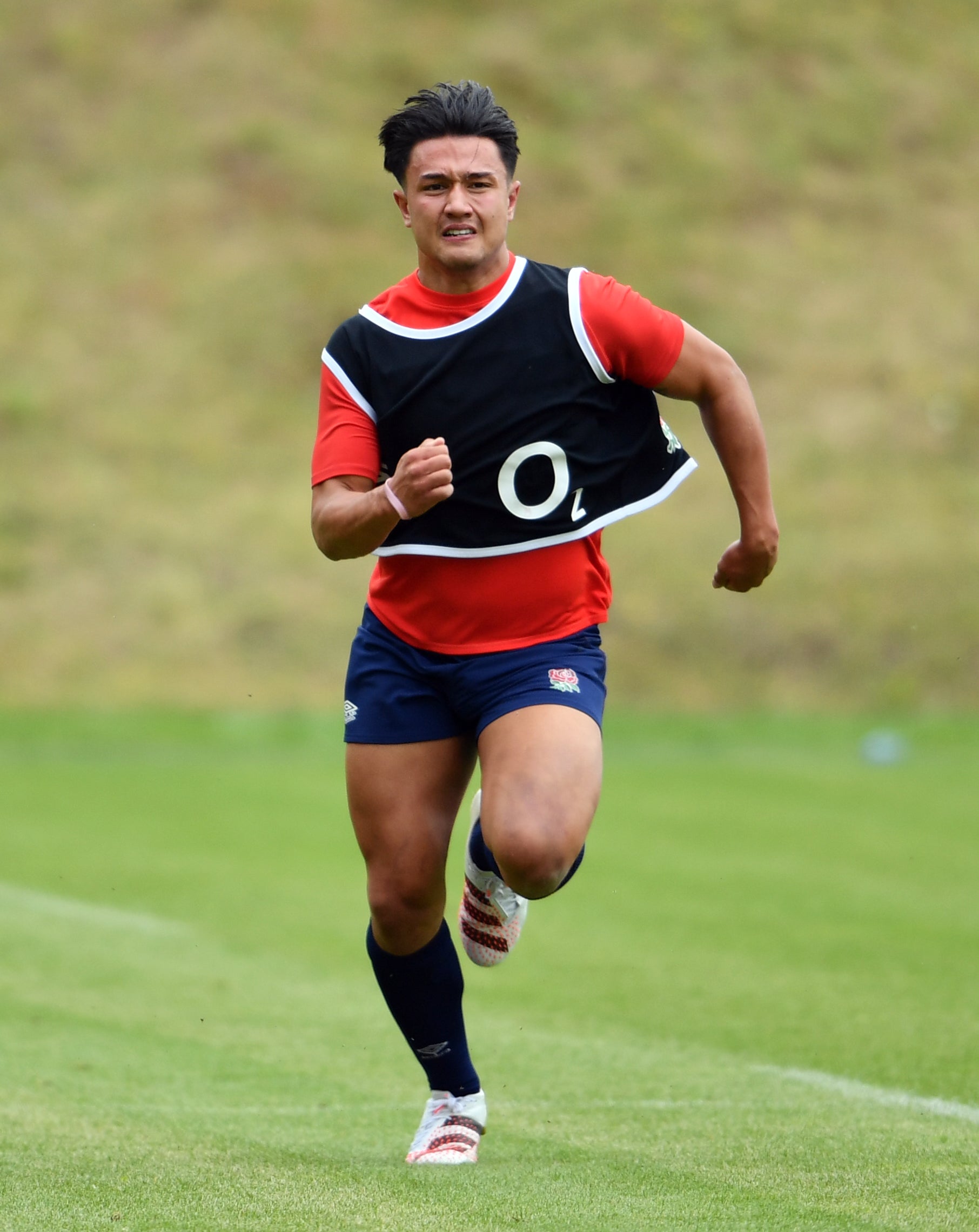 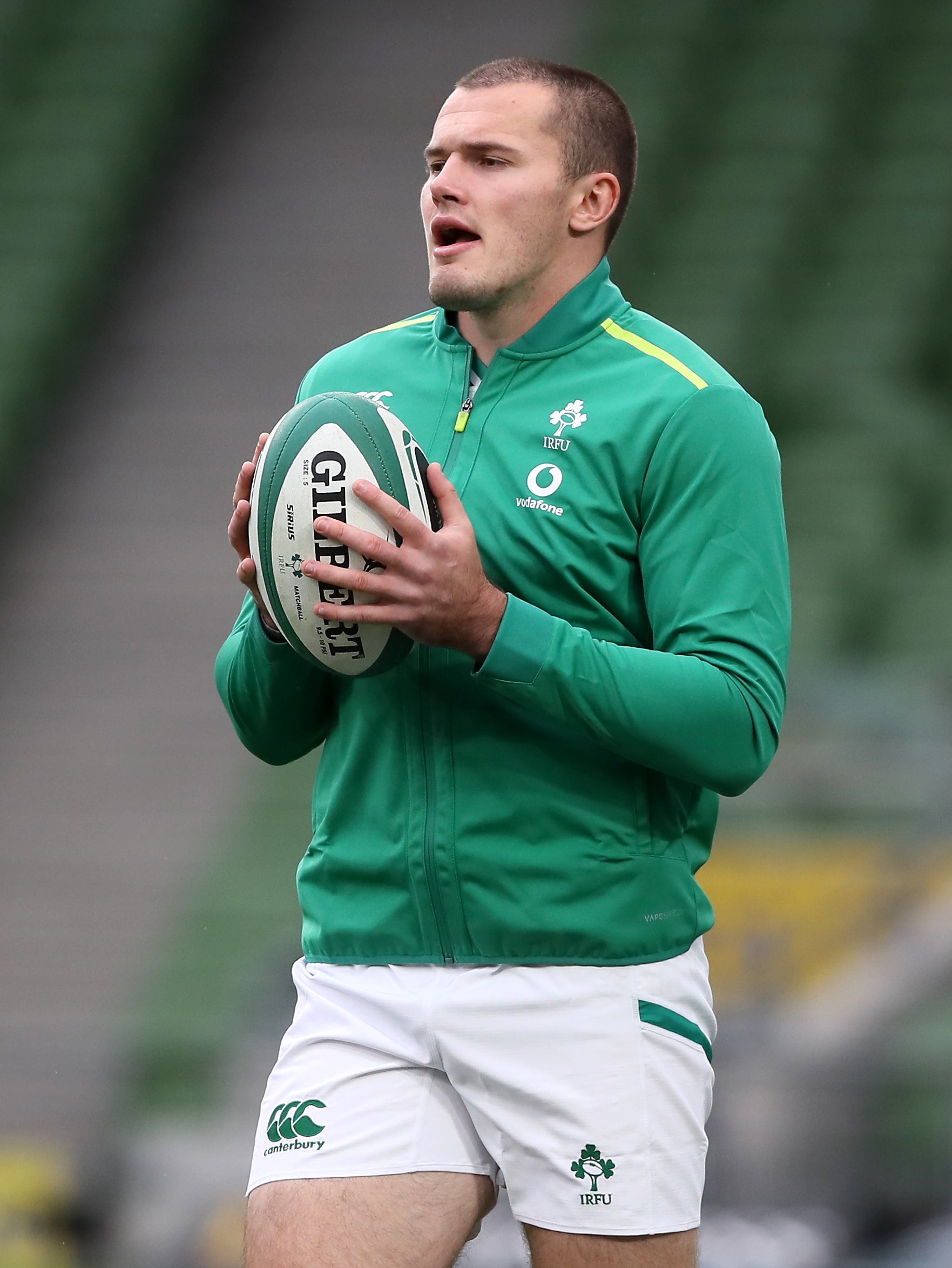 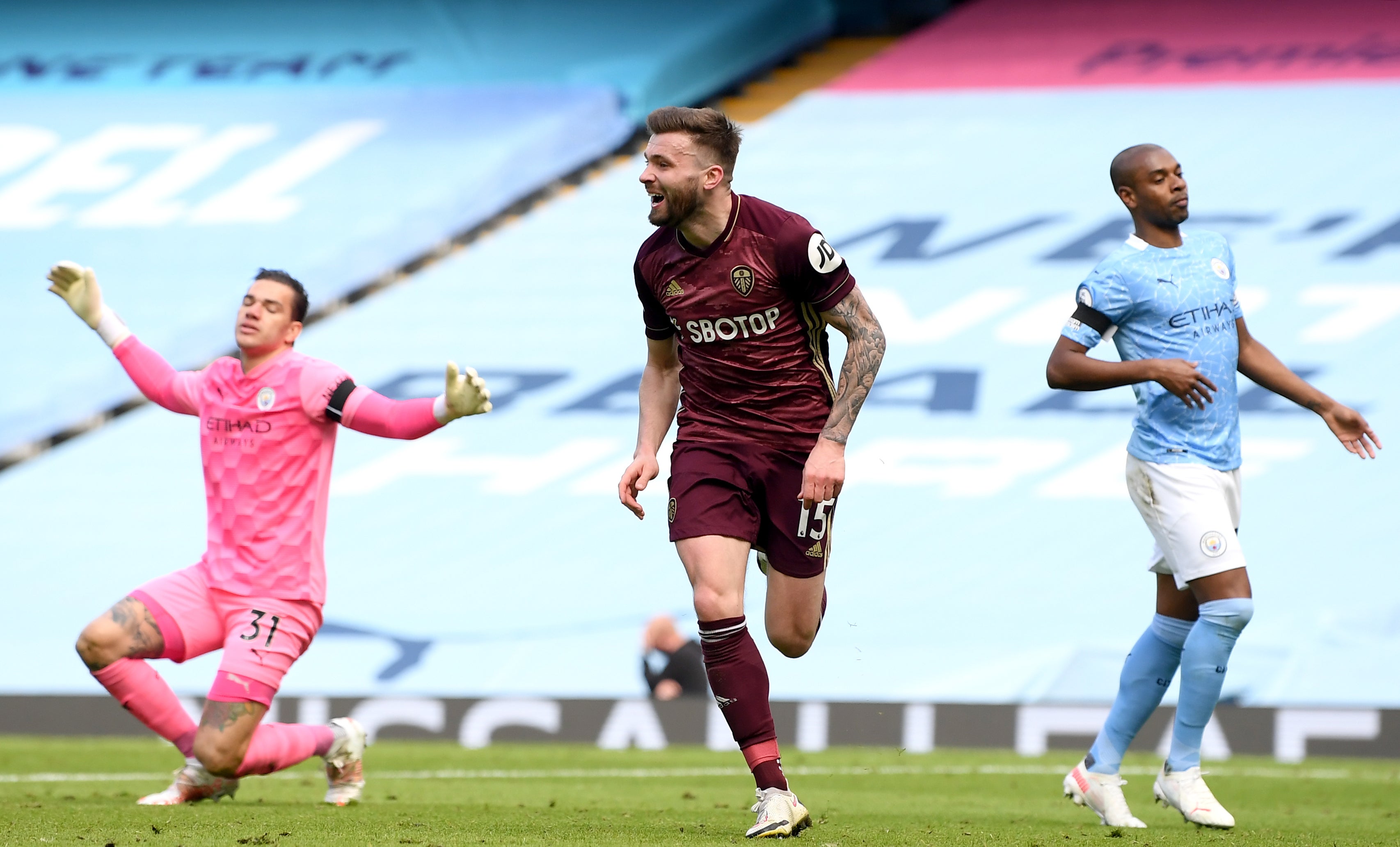 Manchester United defender Maguire, who was named man of the match on Tuesday, is set to join manager Southgate at Friday evening’s press conference in Rome