“But on these nights you’ve got to have men that stand up and take on the challenge. That’s the bit that we’ve got to prove to people.

“We’ve had some outstanding nights and the next game is always the most important. It’s against a good level of opponent, one we’re ready for. One, if you’d asked me four years ago were we quite ready, I’m not sure.

“Now I feel differently about that, and that’s because we’ve got evidence over a long period of results.

“Historically we have always talked well, but the evidence wasn’t there. Now we’ve got more evidence and we’ve got to go and nail this type of game now.”

England are looking to reach the semi-final stage at a third successive major tournament in what Southgate this week called England’s “acid test” against the reigning champions.

He believes France are the “very best” in Qatar and staff stepped up preparations with a detailed presentation on their opponents at 9am on Monday – just six hours after getting back from the Senegal match.

External debate over selection and set-up has rumbled ever since the last-16 triumph, but the approach has long since been settled upon.

“We decided on Monday,” Southgate said. “We’d already watched by Monday night all the games of France, we’d already reviewed our game from Senegal.

“So, we’re very clear on the right path because then you’ve got to deliver that through the week. We’re comfortable with where we’re at.”

Few understand representing England better than 57-cap former defender Southgate, who went to four senior tournaments as a player and is now coaching at his third.

“Going through the experience of having one of the most high-profile jobs in the country, you learn quite a lot.

“You constantly improve as a coach. Another four-five years down the line I’ll be a better coach than I am now. Another hundred games, or whatever.

“That, I think, is the challenge for every manager, every coach – you’ve got to constantly improve, you’ve got to find the new things that are happening that can improve the team.

“How does the team evolve over a period of time? In Russia, it was the right way to go to get the best players we had at that time on the pitch.

“I know people think I have a preference for a certain system, but if anything my preference has always been 4-3-3, but I don’t think it’s always been appropriate for us to play and get the best out of the team. 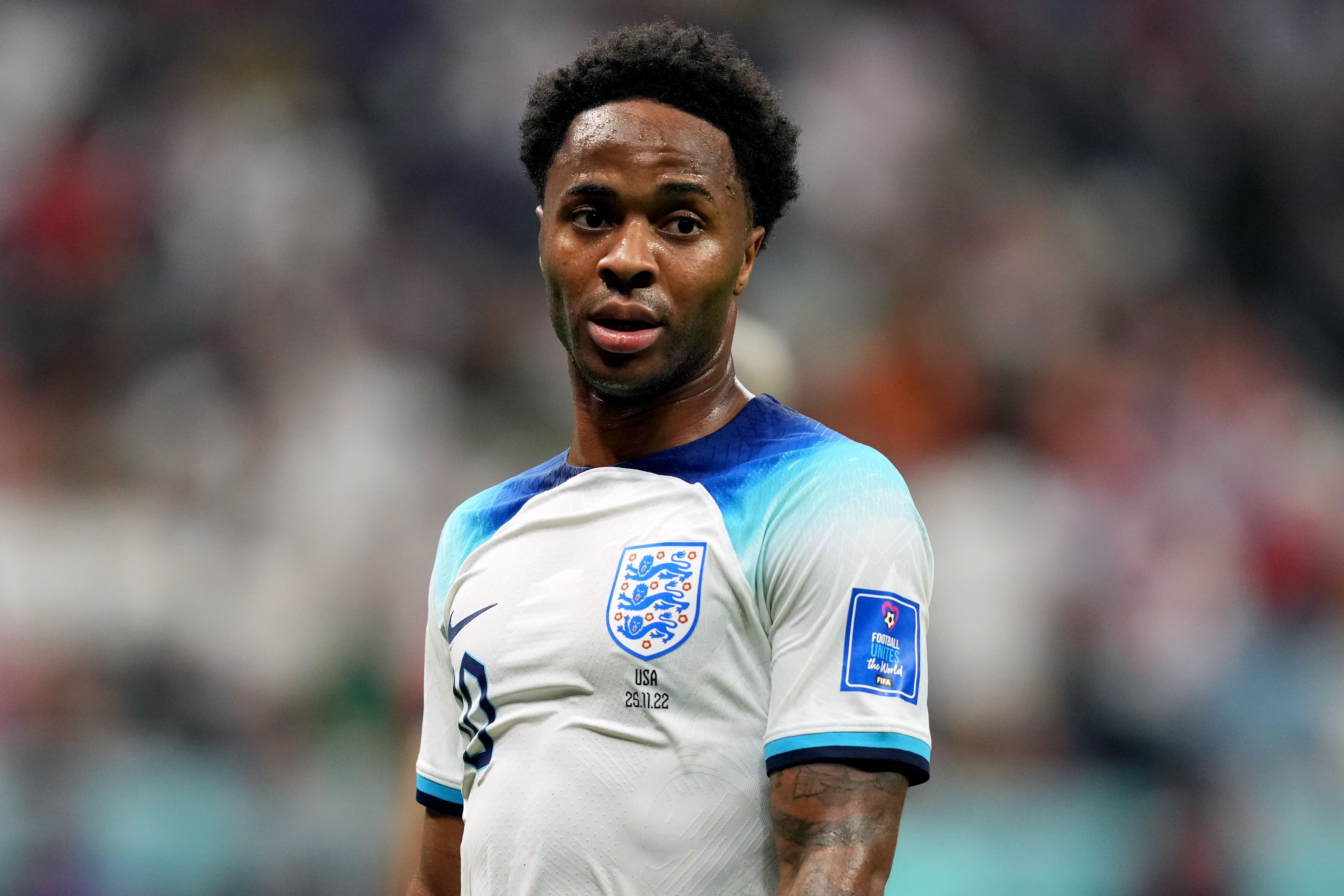 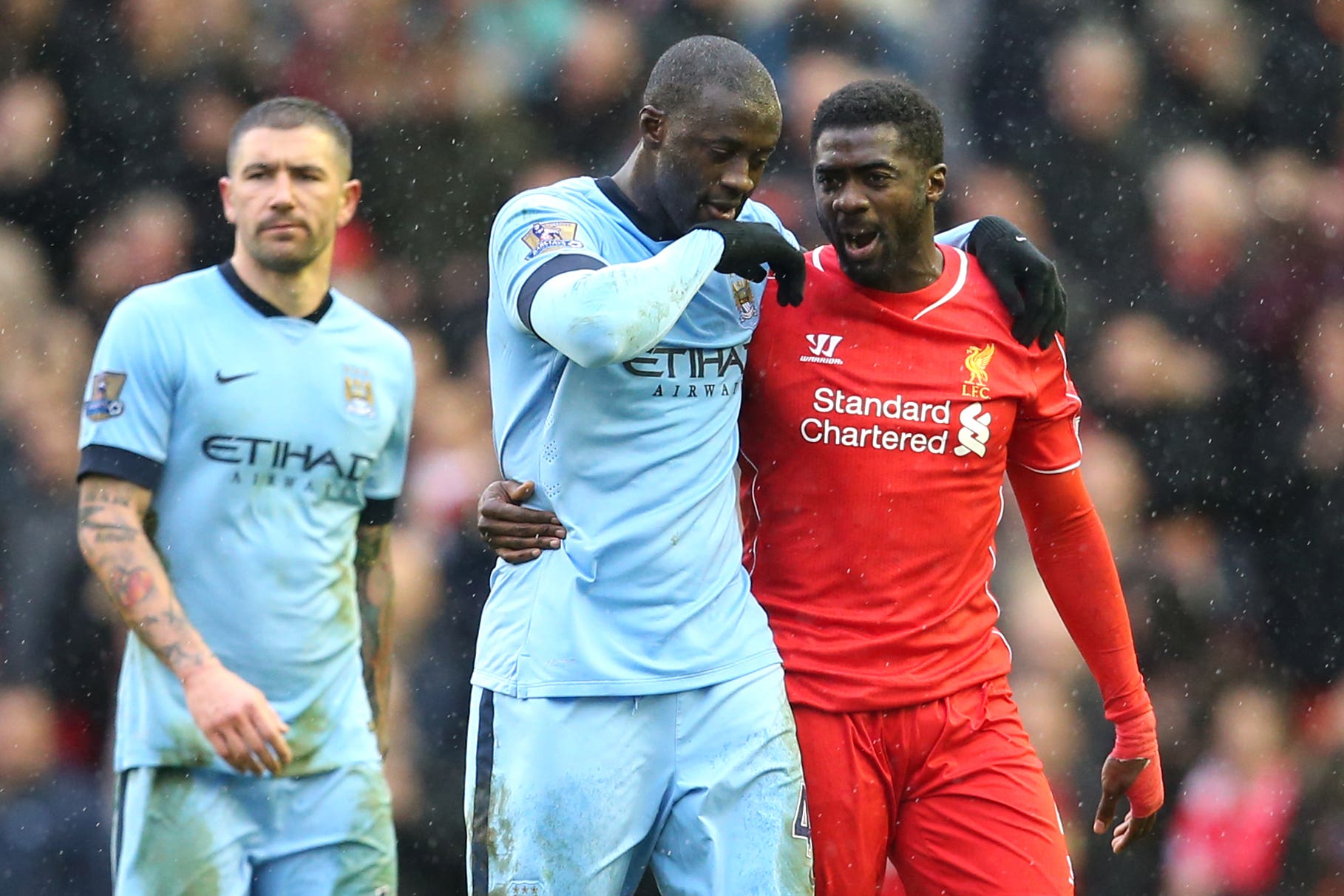 “With the national team you’ve got to keep winning. Of course we want to win and score goals as we have this time, but the key is always getting the best out of the players you’ve got.”