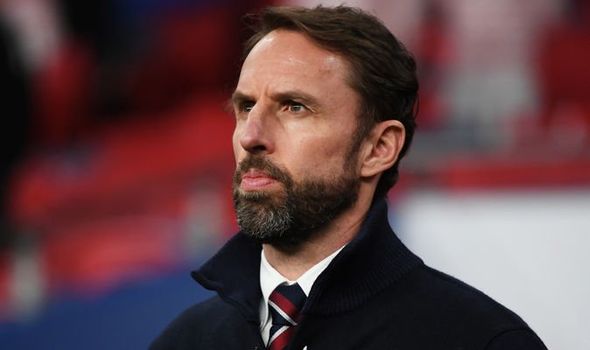 Gareth Southgate needs to ignore the lessons of history when he names his England squad for the Euros on Tuesday and pick both Harry Maguire and Jordan Henderson.

Rule number one in the guide to managing England is never to take injured players to a major tournament. Rule number two in the unique case of this summer’s championship is to forget rule number one.

Taking up two spaces with players who may, or may not, be fit would be reckless in the extreme ordinarily – witness David Beckham at the 2002 World Cup and Wayne Rooney in 2006.

The tales of woe for England stretch back even further than mangled metatarsals to Kevin Keegan’s dodgy back and Trevor Brooking’s twanging groin in 1982 and on to Bryan Robson’s popping shoulder in 1986.

The precedents are clear but the late upgrade by UEFA from 23 to 26-man squads means picking a pair of potential passengers now becomes a risk worth taking.

Maguire and Henderson possess voices which carry in Southgate’s squad. Both captain their clubs and have led their country. They are leaders in what is still a relatively youthful group. 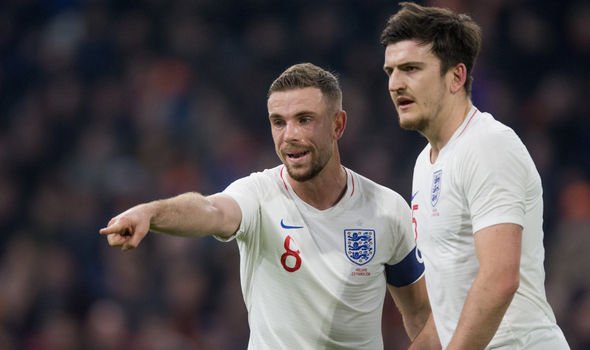 In purely playing terms we are not talking Fabio Cannavaro or Claude Makelele here – both have their limitations – but they are also key figures in areas of the field England are relatively weak.

The inescapable fact is that if they had to be match-ready for Tuesday, neither would make it. Maguire is recovering from ankle ligament damage sustained against Aston Villa a fortnight ago and will not be fit for Manchester United’s Europa League final this week.

While Liverpool skipper Henderson has not played at all since the Merseyside derby three months ago following groin surgery. But they have another three weeks until England’s opening game of the Euros against the Czech Republic at Wembley and that buys them wriggle room.

Henderson is running again and should be available for the friendlies against Austria and Romania at the start of June.

He will be rusty but when it comes to holding midfield players – which Southgate has developed an obsession with – there aren’t too many viable alternatives beyond Declan Rice and Kalvin Phillips. 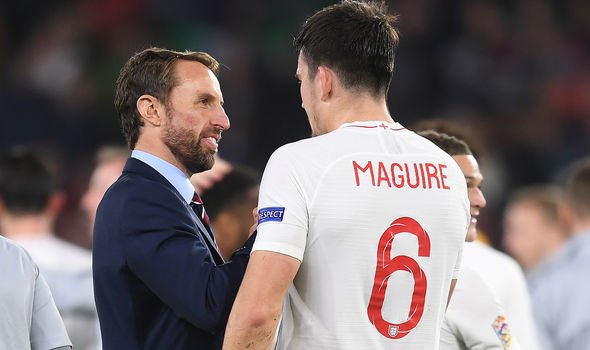 Maguire is off crutches and will be targeting those same warm-up games although since he had played every minute of every league game this season before his injury, another week of recovery would do him no harm.

The squad expansion – introduced in case of Covid outbreaks – was actually something Southgate was opposed to, believing squad juggling is part of tournament football and that it would leave too many players kicking their heels for a month.

That was before Maguire’s injury though. The Man United captain is a particularly crucial piece of Southgate’s jigsaw if he wants to play the back four system that will enable him to pick more of his best attacking talents.

Maguire’s cross-Manchester centre-back partnership with John Stones is the one the England manager is almost certain to go with, all things being equal.

Without Maguire, a potential axis of Stones and Conor Coady or Tyrone Mings would probably leave Southgate feeling he needed to resort to a back five with all the negative knock-on effects that entails further forward.

So, incongruous as it may seem, the England manager needs Maguire more than any other player save for Harry Kane.

As for the rest of the party, Trent Alexander-Arnold has surely done enough for Liverpool since his exclusion from the last England squad to regain his place. Jack Grealish has proved his fitness for Villa over the past two weeks so should be included too.

There will be additional room for one more X factor player as well.

Jesse Lingard will have his backers after the season he has enjoyed at West Ham but my pick would be Mason Greenwood.

Seven goals in his last 10 games show a return to the sort of form which persuaded Southgate to pick the United striker as an 18-year-old in Iceland last September.

It did not work out well for Greenwood with his bubble-bursting antics and subsequent expulsion from the squad but you would have hoped he has learned his lesson.

If England need someone to rescue a game at the Euros, he could be the man.

England: Should Bellingham be in squad for Euros?

Neil Squires’ England 26 for the Euros