England will face Italy, Germany and Hungary in a mouthwatering League A Group 3 in the 2022/23 Nations League.

Gareth Southgate’s side faced the prospect of a tough draw after they finished last season’s competition third in Group A behind Belgium and Denmark, leaving them in pot 3 this time around, and the result was a group against their great rivals Germany and Euro 2020 final conquerors Italy.

England beat Germany 2-0 in a tense Wembley quarter-final before losing a penalty shootout to Italy after a 1-1 draw in the final.

England’s first home match in the competition, which starts next June, will be played behind closed doors after Uefa sanctioned the English Football Association over the disorder at the Euro 2020 final in July. 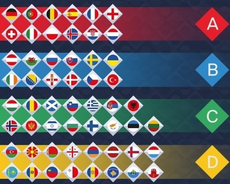 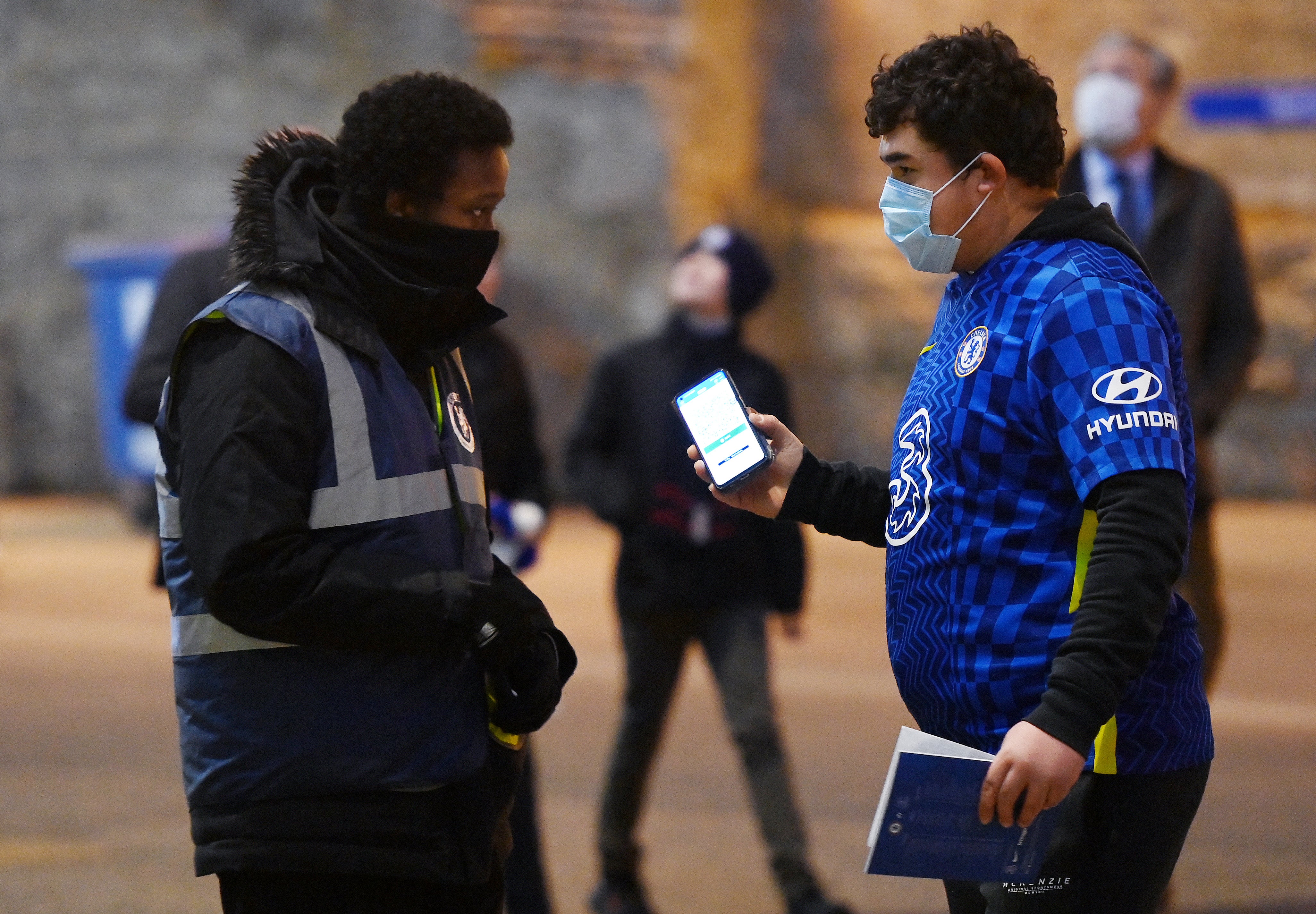 Wales were promoted to League A last time out and were also handed a tough group, drawn in League A4 against Belgium – who finished above Wales in their recent qualifying group for the 2022 World Cup – as well as Netherlands and Poland.

Scotland and the Republic of Ireland were drawn together in League B, having last played each other during qualification for Euro 2016. Scotland won 1-0 at home, while the return match in Dublin finished 1-1. The other teams alongside them in Group B1 are Euro 2020 quarter-finalists Ukraine, and Armenia.

Northern Ireland, who were relegated to League C in the 2020-21 competition, face 2004 European champions Greece in Group C2. They also face Kosovo and the winner of the playout tie between Cyprus and Estonia, which will be played in March next year.

Group matches will be played in June and September next year, with the four group winners in League A competing in the finals in June 2023.

A decision on whether, and how, the 2022-23 Nations League will slot into qualifying for Euro 2024 will be taken when the regulations for that tournament are fixed next June.

Where are they now? A look at Rangers' 2011 title wining squad