England look set to be represented by expatriate fans only for their Euro 2020 quarter-final against Ukraine in Rome on Saturday due to travel restrictions amid the pandemic.

Gareth Southgate’s team booked their place in the last eight with a 2-0 victory over Germany at Wembley on Tuesday, and will now play outside the UK for the first time in the tournament.

The Football Association has already written to members of the England Supporters Travel Club (ESTC) to say that the governing body will not be selling tickets to them for this match, because of the restrictions in place in the UK and Italy to limit the spread of coronavirus.

The FA was entitled to 16 per cent of the Stadio Olimpico’s agreed 16,000 capacity for the match, but these tickets will now be placed on general sale.

It will be up to tournament organisers Uefa to sell and distribute tickets, but it is hoped the British Embassy in Rome may be able to identify and support expatriates and point them in the right direction to buy tickets if they express an interest. 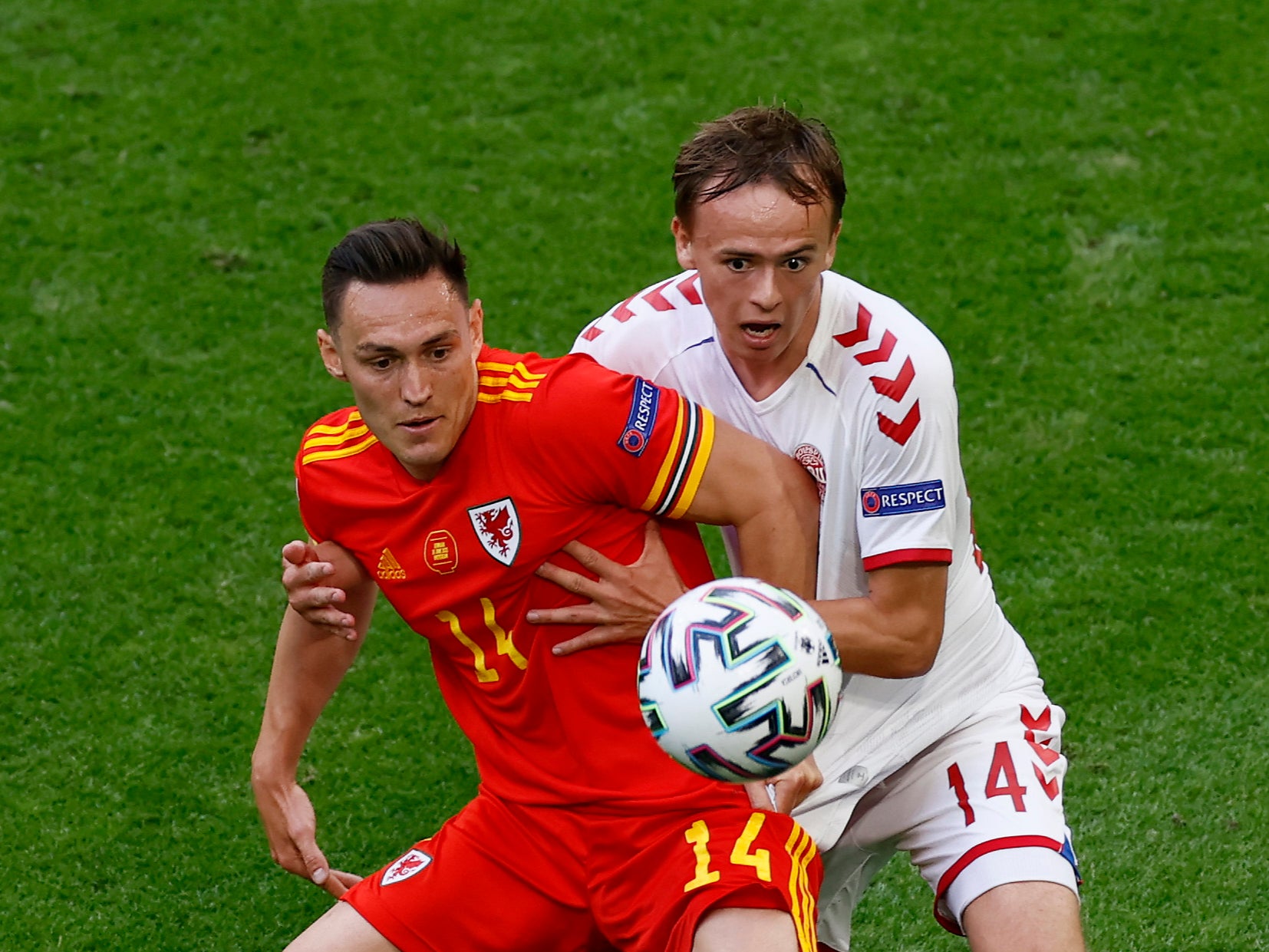 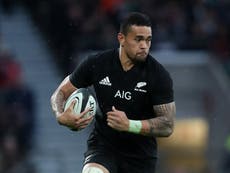 The letter to ESTC members from the FA read: “Please be aware that, unfortunately, the FA will not be selling any tickets via the England Supporters Travel Club for this fixture given the travel restrictions in place across both countries, and as such are working with Uefa and the British embassy in Italy to facilitate as many ticket sales to English residents in Italy as possible.”

The FA promised a full update on Wednesday. 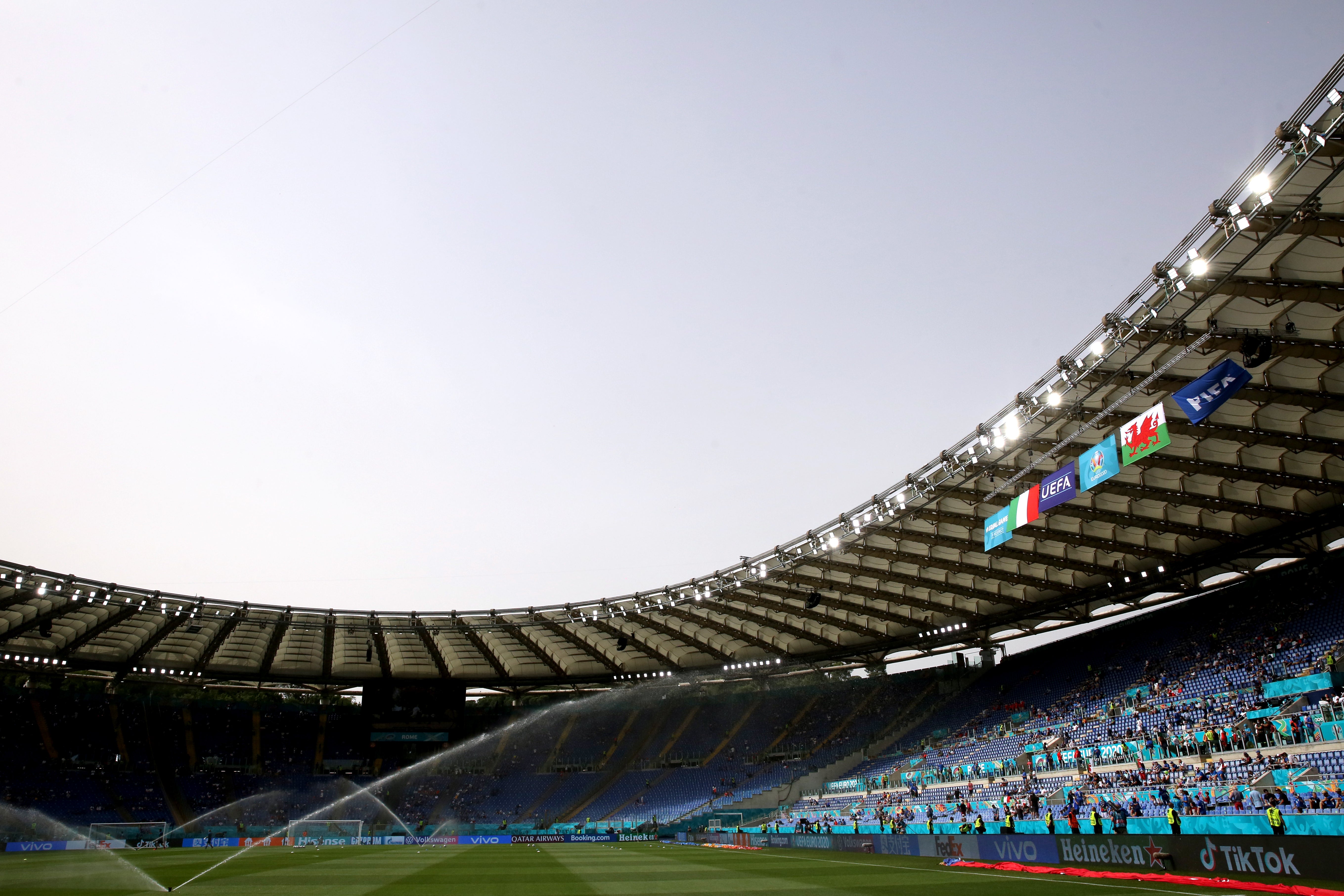 Travellers from the UK must self-isolate for five days on arrival in Italy and then take a rapid antigenic or molecular swab test for Covid-19 and test negative for release, meaning someone would need to have arrived on Monday in order to be cleared for Saturday.

Italy is on the UK Government’s amber list too, meaning anyone travelling to Rome from the UK would need to isolate for at least five days upon their return.

Restrictions are even tighter for fans from Ukraine. They will not be able to travel to the match, with non-essential travel from Ukraine to Italy not currently permitted.

The Association for British Ex-Pats In Italy told the PA news agency on Wednesday that it had already been in touch with the British ambassador and that an association member of staff was seeking clarification from the FA.