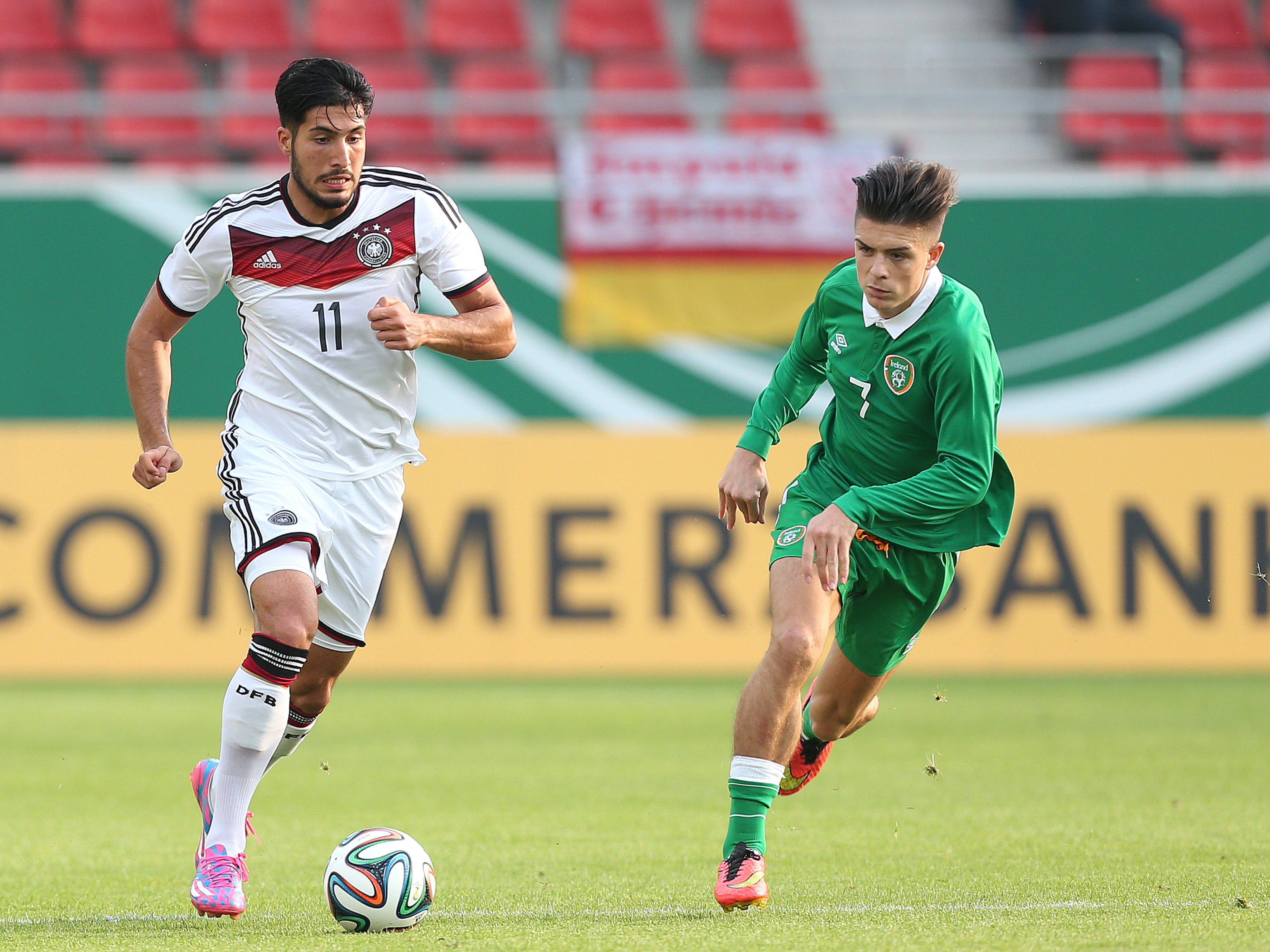 Even so, that faint praise spoke to the underlying concerns Southgate hinted at yesterday – the lack of end product, the reluctance to do defensive work, the fierce competition for places in his position.

A month later, those concerns are subsiding on the back of Grealish’s club displays. Southgate and England, it seems, have finally made their mind up on a supremely talented player and ironically, Grealish’s international career may finally begin in earnest against a nation who – in another life – he would have won 50 caps for by now.

The Republic of Ireland did not need to make their mind up on Grealish. Far from it. In fact, what made his decision over his international allegiance so agonising was how much he enjoyed representing the nation of his three grandparents at youth level.

A young Grealish was always made to feel that his talent would be appreciated, whether that meant fast-tracking him up to Noel King’s Under-21s when he was still just 17-years-old, building their play around him in the youth set-up or even naming him their young player of the year while he was on a hiatus from international football and attempting to make up his mind.

Despite still very much being a lad from Solihull, that was ultimately why Grealish spent so long deliberating his international future. He was genuinely torn between the two nations for a time – one which was his home, one which had done everything to support his development.

When he eventually made his decision, some on the outside accused Grealish of taking the most lucrative option, and while representing England carries greater commercial potential for any player, this was never at the forefront of his mind.

As he told reporters after his man-of-the-match performance against Wales last month, in one of those rare post-match interviews where a player is so pleased with his performance that the guard comes down and he speaks openly and sincerely: “As I got older I realised I am English, my family is English and in the future that’s what I want to do.

“I want to play for England and I’m just so grateful and thankful to the manager for making it happen. I want to be in the squad now for the next however long – five, six years – and I want to have a long England career and get many caps.”

All that is very much possible, even if it is a shame that the first of those caps are only coming at the age of 25. At least England finally appear ready to appreciate the talent they have available to them, with Grealish hopeful of a start at Wembley tonight. He will face a side who would have welcomed his unique gifts with open arms.

All statistics courtesy of FBRef with data from StatsBomb.