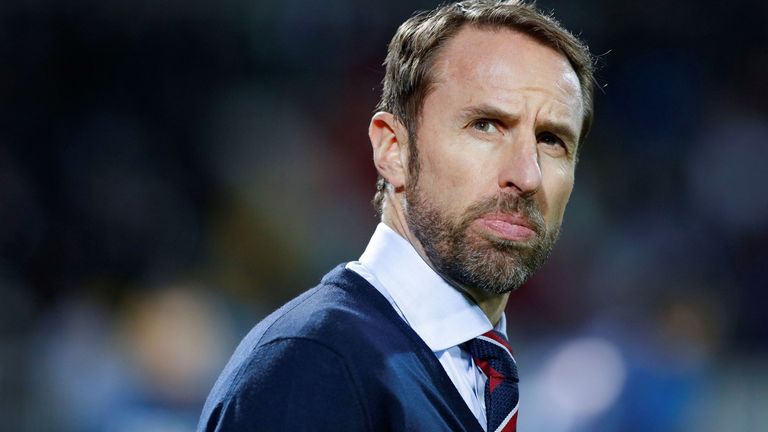 England manager Gareth Southgate has agreed to a 30 per cent pay cut.

The move is expected to be confirmed by the Football Association (FA) next week.

An FA spokesman told Sky Sports News: “The financial implications of the coronavirus are not yet known however, as a not-for-profit organisation, we want to ensure that we take the appropriate course of action to support the wider organisation and our employees.

“We will make a further announcement on our next steps in due course.”

The move by Southgate comes at the end of a week when Premier League players came under increasing political pressure to take a pay cut.

Health Secretary Matt Hancock weighed in on the topic during the government’s daily briefing on Thursday when he said Premier League players should “take a pay cut and play their part”.

The Premier League’s 20 clubs met on Friday, when they unanimously agreed to consult their players over a “combination of conditional reductions and deferrals amounting to 30 per cent of total annual remuneration”.

On Saturday afternoon, the Premier League met with all clubs, the Professional Footballers’ Association (PFA) and League Managers Association (LMA) in a conference call to discuss potential wage deductions or deferrals.

After that call, the PFA said Premier League players are prepared to make “significant financial contributions” but warned a 30 per cent pay cut would have far-reaching implications.