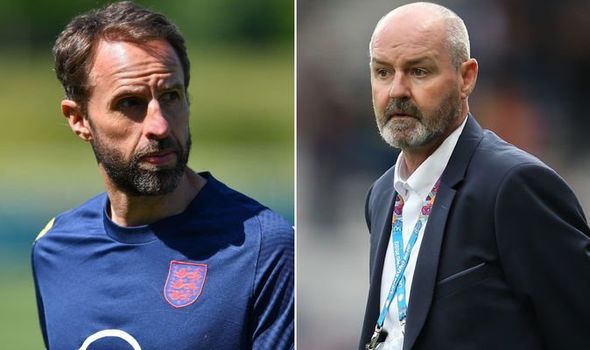 Ahead of a supposed mega match, it can be instructive to see how many players from each country would make a combined 11. In the case of England vs Scotland at Euro 2020 tonight the result would be ten Englishmen to one Scot.

If you really want to expose the gulf between the two sides then play the same game with England’s reserves and Scotland’s starting 11. The answer comes up the same. Ten Englishmen to Andy Robertson.

John McGinn might come close as might Kieran Tierney if he was fit but the facts are that at these Euros even England’s back-up crew is superior to Scotland.

Jack Grealish, Marcus Rashford and Reece James did not make England’s line-up against Croatia on Sunday but they would walk into the Scotland team – transform it even.

In a straight race, tonight’s game is a sports car against an ice cream van. England has ten times the population so an imbalance is logical but it hasn’t always been so pronounced.

Scroll back to 1977 and the Wembley goalposts’ manual redesign by the Tartan Army and England would have been hard pressed to jemmy two or three players into the Scotland side that day. Ray Clemence ahead of Alan Rough in goal maybe, Trevor Francis up front and perhaps Dave Watson in defence but that would have been it.

Scotland, with Kenny Dalglish at the head, had the monopoly on talent and made it count by winning the game and the Home Championships.

MUST READ: Kane fires Scotland warning as England captain out to copy Schick 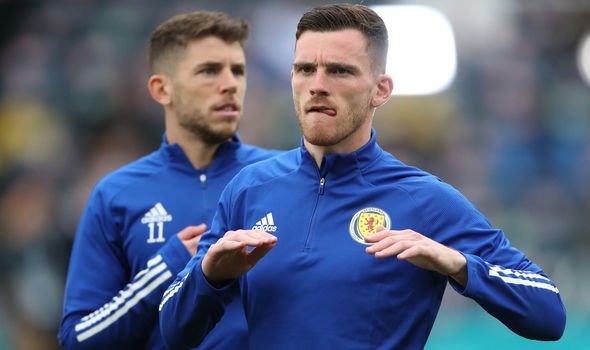 They did so regularly against the Auld Enemy. In the oldest international football fixture, Scotland led in overall wins against England until 1983. Since then though the Scots have only won twice and England have pulled away to lead 48 victories to 41 with 25 draws.

The power of the Premier League and the opportunities it offers for domestic players to learn from the best overseas players and coaches, plus the improvement in the development paths for youth players has moved England on while the Scottish game has withered on the vine.

At international level it has become a rivalry in name only.

While Billy Connolly’s line that “Scotland has the only football team in the world that does a lap of disgrace” may not be true of this latest incarnation – they can be difficult to break down at least – their 2-0 opening defeat against the Czech Republic at Hampden Park showed where they are at.

It is refreshing to see Scotland back at a major tournament for the first time in 23 years and their presence undoubtedly adds to the fun of the fair but they will do well to garner a point from Group D.

The eternal fascination of team sport is that it does not necessarily follow that the team with the inferior individuals will lose. 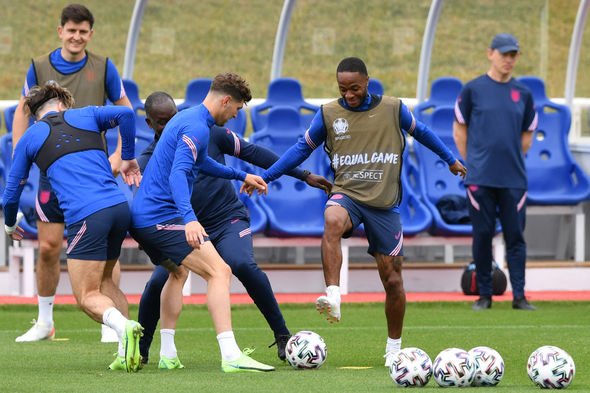 Man for man, Iceland would not have won a single place in a composite team with England at the 2016 Euros but they still managed to eliminate Roy Hodgson’s side.

Organisation, commitment and an over-confident opponent can always lead to a surprise result. England are a relatively young side and we will see how they cope with being overwhelming favourites in the pressure cooker of tournament football but the air they gave off at their bucolic St George’s Park retreat this week struck the right balance. They were assured without assuming anything.

Scotland will raise their collective game but there are limits. If England don’t win at Wembley tonight, it will represent their worst result under Gareth Southgate.

Watch Gareth Bale for Spurs at times last season and you wondered whether his heart was still in football. Watch him for Wales and you are in absolutely no doubt.

The sight of him ranting and raving in the centre of the Wales huddle in Baku showed a player fully immersed in the mission.

He might have missed a penalty but his influence on the outcome against Turkey was profound. His passing range, his trickery…he sees things on a football pitch others will always be blind to.

At 31, Bale isn’t the force he once was but enough of the creative elements are still there for him to shine.

With the right carrot in front of him he can still rock a big stage. 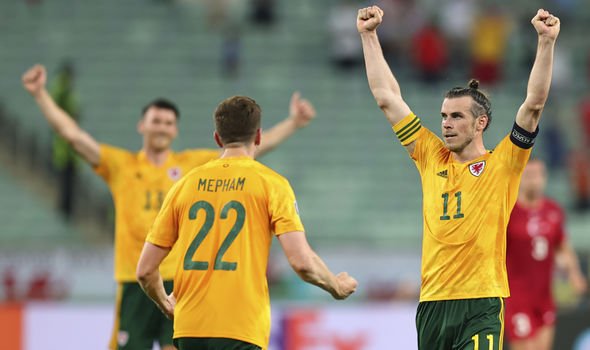 Football just can’t seem to get the message when it comes to concussion.

France’s Benjamin Pavard was knocked out against Germany – he admitted so afterwards – yet with a few squirts of water and a cursory check he was deemed fit to continue.

A few days after the horrifying Christian Eriksen incident, you would have thought no-one would have wanted to play fast and loose with any player’s health yet the French medics were seemingly happy to do so to enable Pavard to complete the game.

UEFA opened an investigation into France but concluded they were satisfied with the explanation that there was no reason to suspect concussion.

They are complicit in the laissez-faire approach to the whole subject. Unlike in the Premier League, there are no concussion substitutes in operation at the Euros.

Novak Djokovic’s quest for a Golden Slam this year suddenly does not seem so outlandish now that Rafa Nadal is out of Wimbledon and the Olympics.