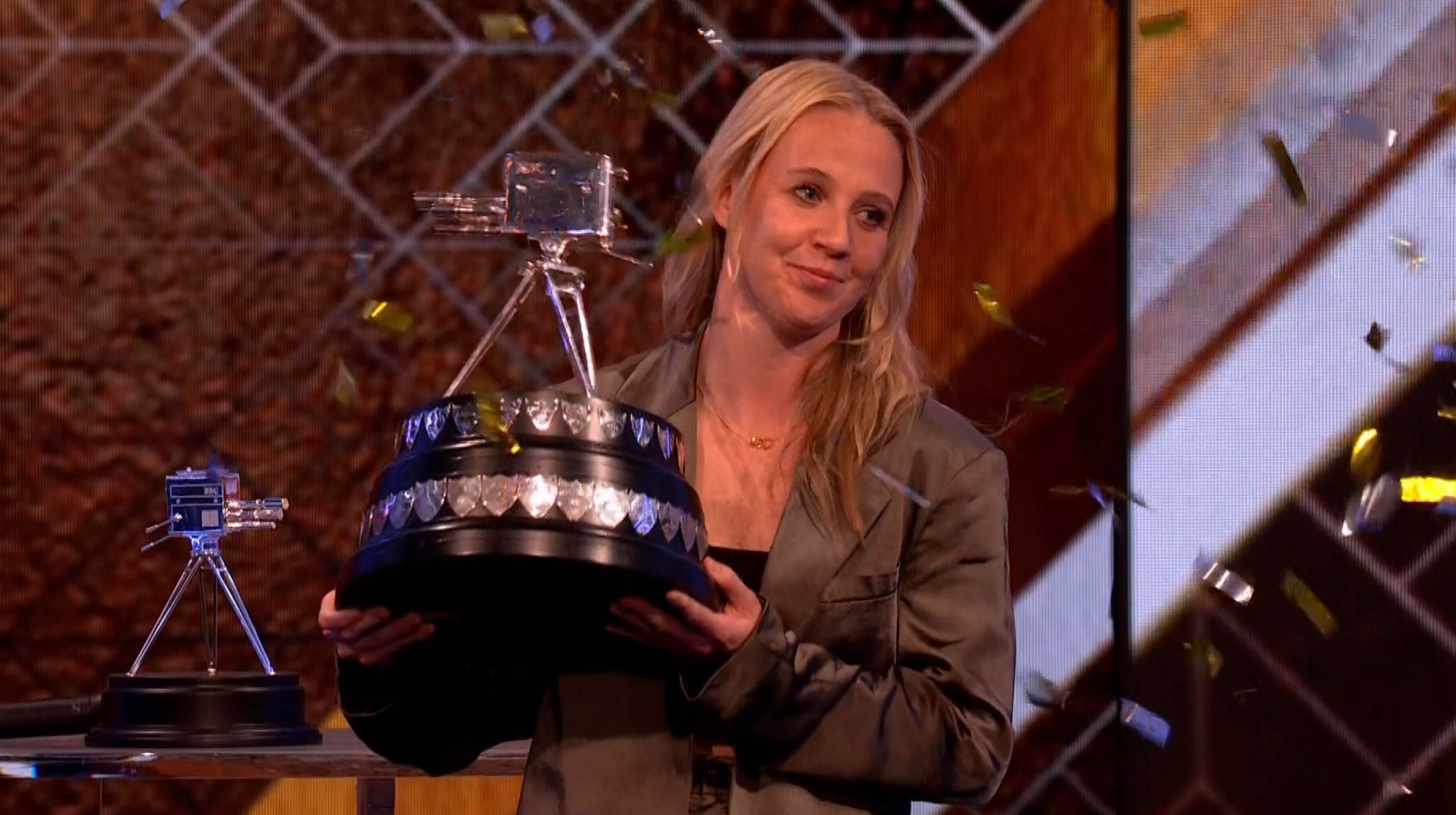 Beth Mead has been crowned BBC Sports Personality of the Year for 2022 after the Lionesses star helped England win the Women’s Euros in the summer.

The Arsenal forward won the Golden Boot for scoring six goals during England’s successful campaign and was named Player of the Tournament for her impressive performances.

Mead, who was the favourite to land the award, was nominated alongside England cricket captain Ben Stokes, snooker star Ronnie O’Sullivan, curler Eve Muirhead, runner Jake Wightman and gymnast Jessica Gadirova, who was named Young Sports Personality of the Year for 2022.

Stokes was runner-up behind Mead in the voting, while Muirhead finished third.

‘I wouldn’t have done it without my dad, my mum and all my family.

The 27-year-old’s triumph means that two women have won the BBC Sports Personality of the Year Award back-to-back for the first time in 50 years – with tennis star Emma Raducanu winning it in 2021 – after Princess Anne and Mary Peters were named winners in 1971 and 1972 respectively.

Meanwhile, the Lionesses were named Team of the Year, while their manager, Sarina Wiegman, was named Coach of the Year.

‘I feel humbled and grateful to win this award. Without this incredible team of players and human beings we could never have performed as we did. We have incredible staff. It has been fantastic,’ Wiegman said.

‘I’ve been the lucky person to come into this and work with these players.

‘We played at Wembley of course and we broke records.We’ve made a change in society.

‘Now little girls are walking around with the names of our players on the back of their shirts.’

Lindelof joins UNICEF to help those in need during coronavirus crisis