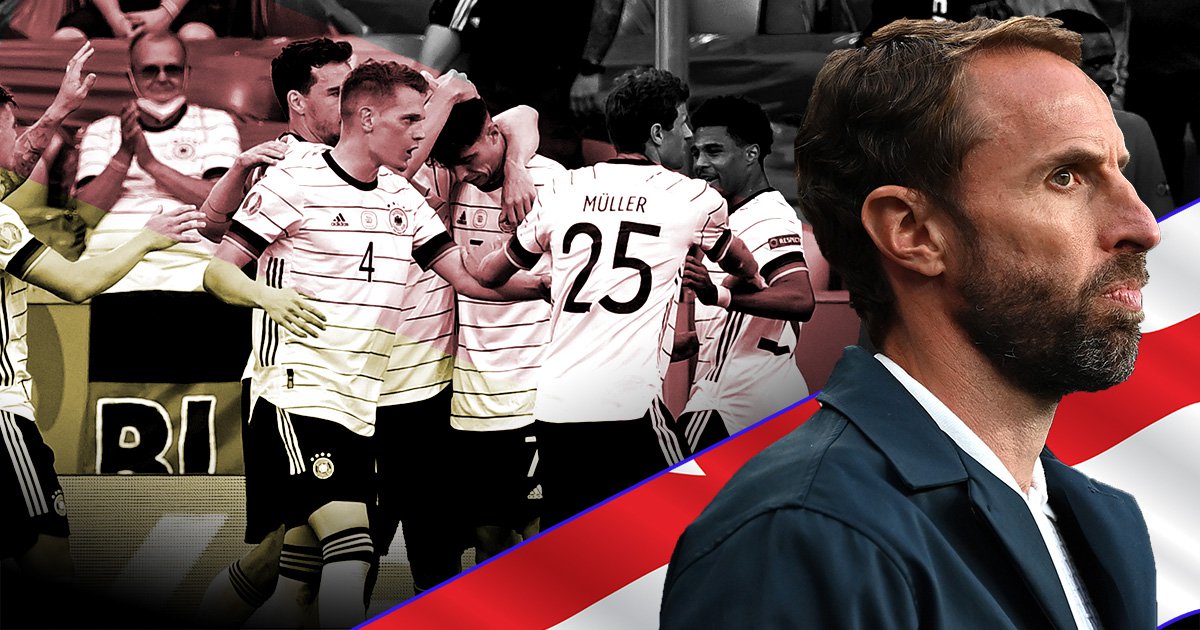 Gareth Southgate’s side finished top of Group D after their 1-0 win over Czech Republic at Wembley on Tuesday evening, which meant that they will face the team who finished as the runner-up in Group F.

France ended up as Group F winners following their 2-2 draw with Portugal on Wednesday night, while Germany finished second in the group as Leon Goretzka’s late equaliser rescued a 2-2 draw with Hungary.

Portugal’s draw in their final group game means that they have finished third in Group F, while Cristiano Ronaldo’s double in the 2-2 draw with France has taken him to 109 international goals – the joint highest in men’s world football with Iran’s Ali Daei.

Portugal have also reached the knockout phase as one of the best third-placed teams in the group stage and face a tricky fixture against Belgium on Sunday.

England’s round-of-16 tie against Germany will be held at Wembley next Tuesday, with kick-off scheduled for 5PM.

Speaking after England’s win over Czech Republic, Southgate believes his side have plenty of room to improve ahead of their knockout tie against Germany.

‘There is more to come from us, definitely. We’re not fluent but we have moments where we are a good side,’ said the England manager.

‘We haven’t scored from a set play yet. I know people laugh about us only scoring from set plays but they are crucial in big matches and we have to get those nailed.

‘We wanted to win the group, we wanted to stay at Wembley and we will wait and see who we play tomorrow.

‘They are different sorts of tests but there are a lot of good things we are doing.’

Stefan Savic is named Man of the Match by L'Equipe