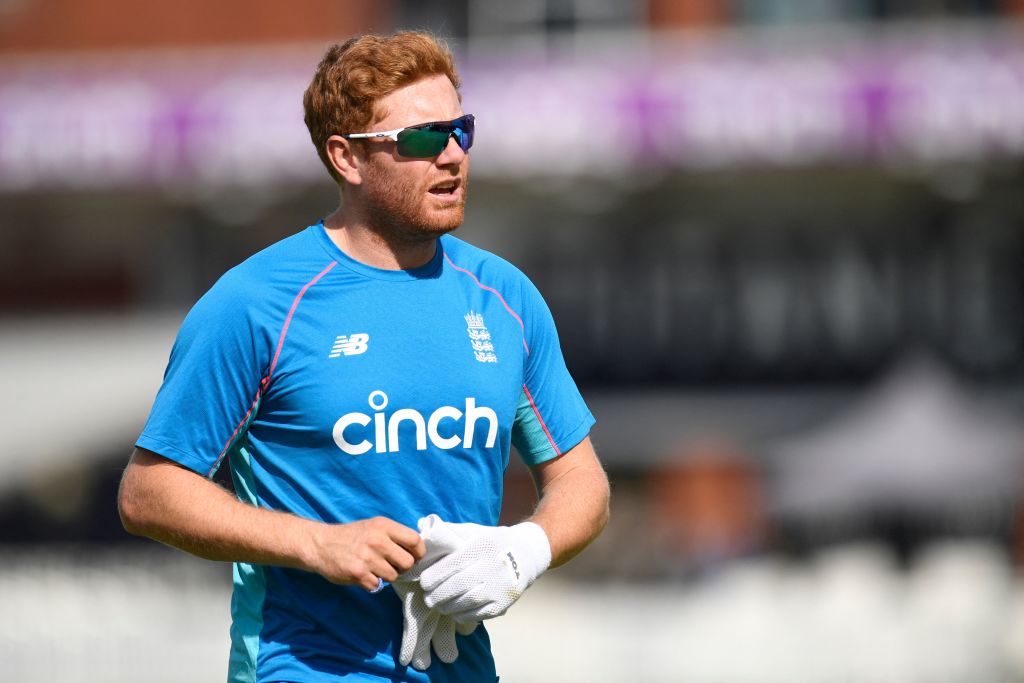 Jonny Bairstow, Dawid Malan and Chris Woakes have withdrawn from the Indian Premier League, but 10 England players are still due to take part in the rescheduled tournament.

The 2021 IPL will resume in the United Arab Emirates on September 19, having been postponed in May amid rising coronavirus cases in India.

Bairstow, Malan and Woakes were in England’s squad for the fifth Test against India at Old Trafford which was cancelled on Friday.

The trio were all named in England’s squad for the T20 World Cup which runs from October 17 to November 14 in the UAE and Oman.

Wicketkeeper Bairstow, a seasoned IPL star, was due to play for Sunrisers Hyderabad and Malan – the world’s top-ranked T20 batsman – was featuring in his first IPL after being signed by Punjab Kings.

All-rounder Woakes was set to play for Delhi Capitals, who are still preparing to welcome England white-ball star Sam Billings to their camp in the UAE.

Opener Jason Roy will feature for Sunrisers Hyderabad alongside Adil Rashid, while Tom Curran and Liam Livingstone are at Rajasthan Royals.

England stars Jos Buttler, Ben Stokes and Jofra Archer had already withdrew from the Indian Premier League, with Buttler only recently welcoming his second child, Stokes taking an indefinite break from cricket and Archer out with an elbow injury.

The latest English withdrawals comes after the fifth and final Test between England and India was cancelled due to Covid-19 fears.

With the IPL resuming next week, former England captain Michael Vaughan said the cancellation was ‘all about the money’, but England chief Tom Harrison denied this.

‘This is not a situation which has been created by the rescheduled IPL,’ he said. ‘I fundamentally do not believe that for a second.

‘India simply felt that they got to a point where they weren’t able to take to the field. That is understandable.

‘As administrators, we need to be really clear that mental health has to be a priority for us when we’re thinking about the length of tours and the conditions under which people were expected to perform.’

A clash between Chennai Super Kings and Mumbai Indians marks the resumption of the Indian Premier League on September 19.