England are just one step from reaching the World Cup finals at Qatar 2022 after demolishing Albania 5-0 at Wembley on Friday night.

Harry Maguire headed in the opener, before Harry Kane nodded in a close-range second – his first of three in the opening 45 minutes.

Jordan Henderson’s quick feet and neat finish made it three before the half-hour mark, before Kane rattled in two more before the break: a smart finish after beating a defender in the channel and then an acrobatic and slightly deflected strike off a corner.

It was understandably slower fare after the break with the game won and Albania focused on tightening up, with no further goals for the home fans to celebrate.

Here are five things we learned as Gareth Southgate’s side ran riot in London. 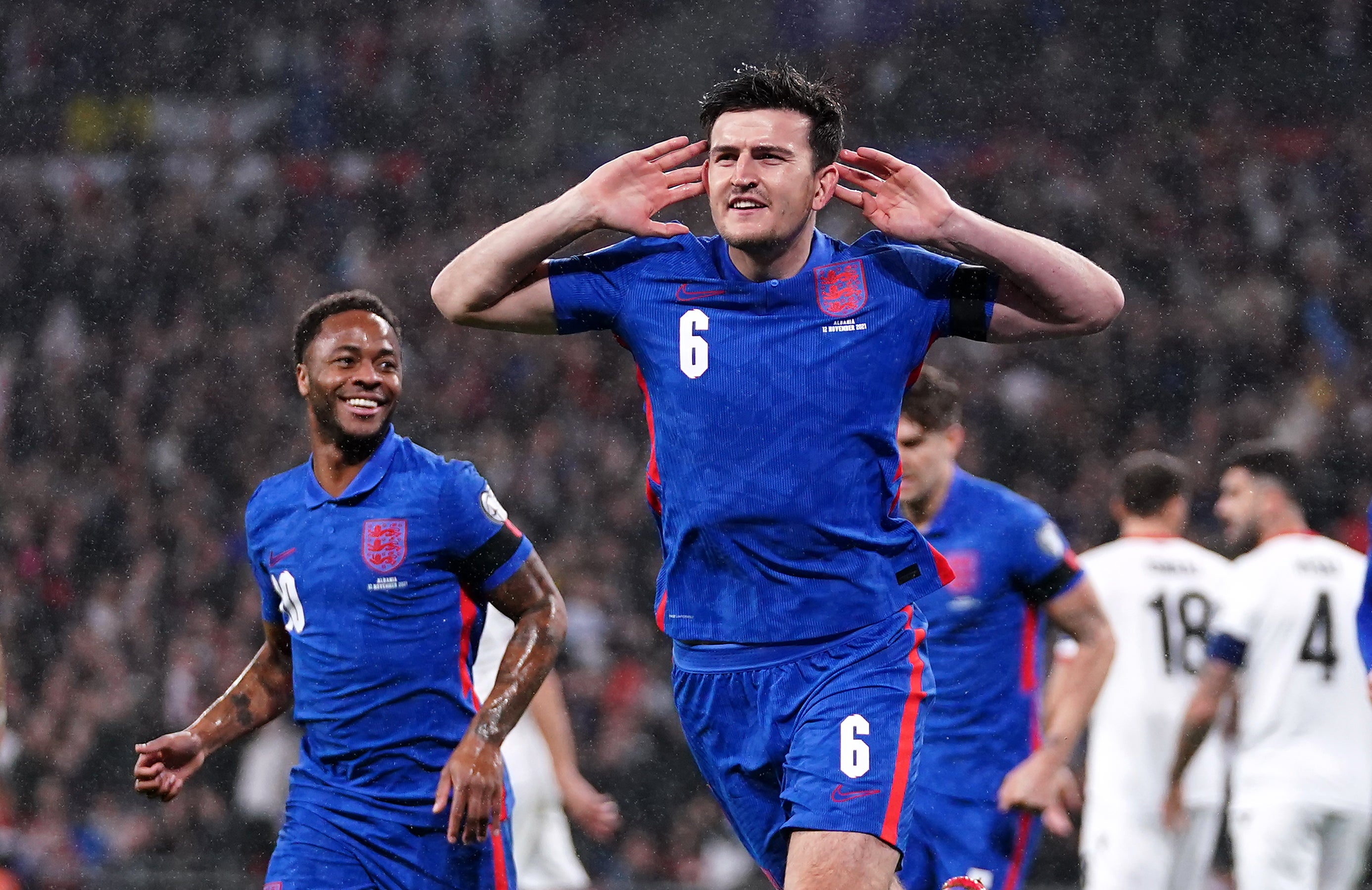 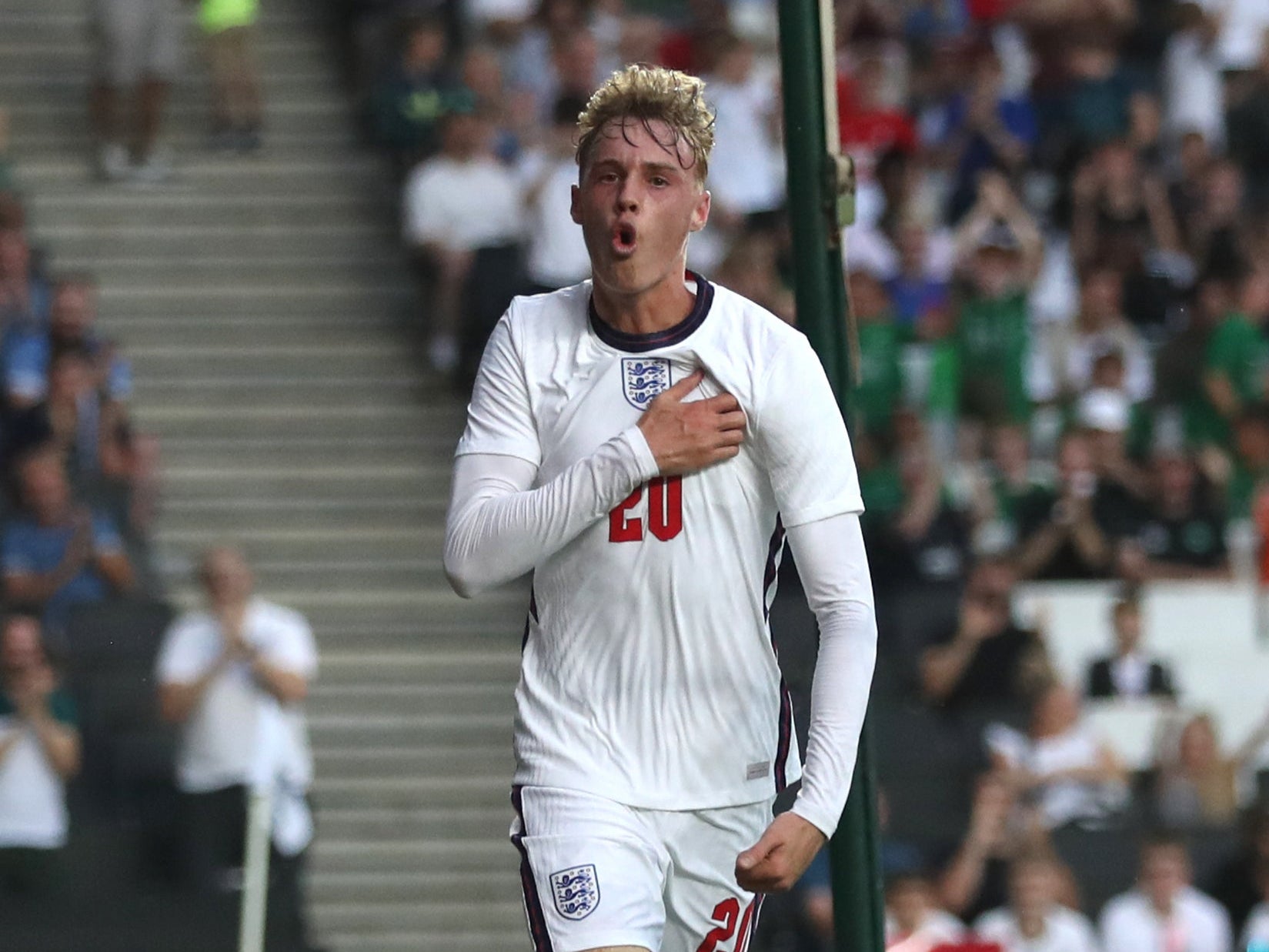 After one goal in 10 Premier League games at the start of this campaign, questions had been asked of Harry Kane following his failed attempts to leave Tottenham for Man City in the summer.

He replied in emphatic fashion here, to an extent at least, with a well-taken hat-trick with a header, one with the left foot and another with the right.

Perhaps of more importance was his overall involvement and movement in the game, running off defenders and losing his markers with ease, something which hasn’t been seen at domestic level very much this term.

Antonio Conte will be pleased his striker was taken off on the hour mark – Kane perhaps less so – and the expectation will be on the front man to find his scoring touch in the league as well after this international break.

England reverted to the back three on this occasion, with Chelsea pair Reece James and Ben Chilwell coming into the team as wing-backs.

To put it mildly, the right-sided of the two was utterly excellent – in maybe England’s most competitive position in the squad, this was a statement of what he can bring to the team on and off the ball. James’ delivery was good, his link play fast and accurate, he was involved in the press high down the flank and even almost scored after bursting into the box.

Chilwell had a quieter, more understated game, but his positional play, one or two defensive recoveries and passing into the final third were also impressive – and he was on hand more than once if crosses had reached him rather than being scored by the man ahead.

This was arguably Jordan Henderson’s best England performance in a couple of years, and certainly one of his best of this season for club or country.

He was aggressive, quick in the challenge, forward-thinking on the ball and registered both an assist and a goal – the latter thanks to some cool dribbling and great composure in the box. Henderson ended up as captain after Kane’s substitution – this was a big showing from the Liverpool skipper after Declan Rice had established himself as a starter over the past year.

Elsewhere, Raheem Sterling also put in a tremendous performance having had a difficult season so far.

He’s in and out of the team at Man City but retains the faith of Southgate thanks to performances like this one – though he didn’t have any end product to go with lots of progressive first-half running.

The result ultimately won’t matter as Poland picked up a win tonight too, but considering Albania stood an outside chance of seizing a play-off spot, their first-half showing was a shambles.

Their defensive line was all over the place, marking off set-pieces was worse than non-existent and a spate of rash challenges saw several bookings which hampered any further attempts to be quick into the challenge.

Third place in the group is still a decent achievement perhaps, but there’s more work ahead to do if they want to make a first World Cup finals appearance in the years ahead.

All-change for the final step?

England aren’t technically quite there yet – they need a point against San Marino in their final qualifier. However, it’s San Marino: the U21s would be expected to beat them. Or indeed a newly called-up team of Championship players who have never been capped before.

As it is, it’ll be this same Three Lions squad who complete the task, but perhaps nowhere near the this same line-up.

Southgate must be considering wholesale changes, both to protect this group and give opportunities to others on the fringes – as well as maintaining good relations with clubs who might appreciate their players not having to wrack up 180 minutes again on the international break. 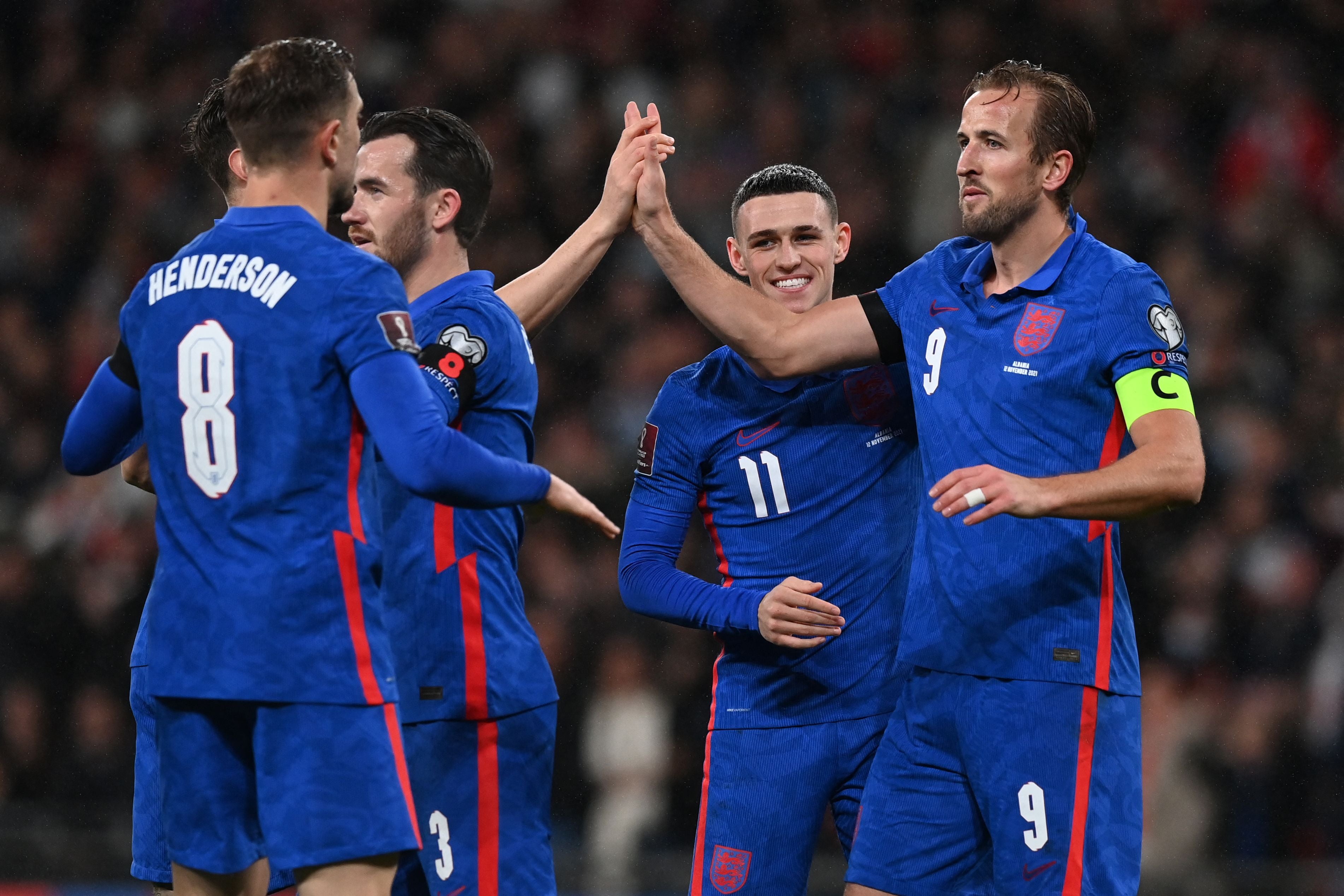 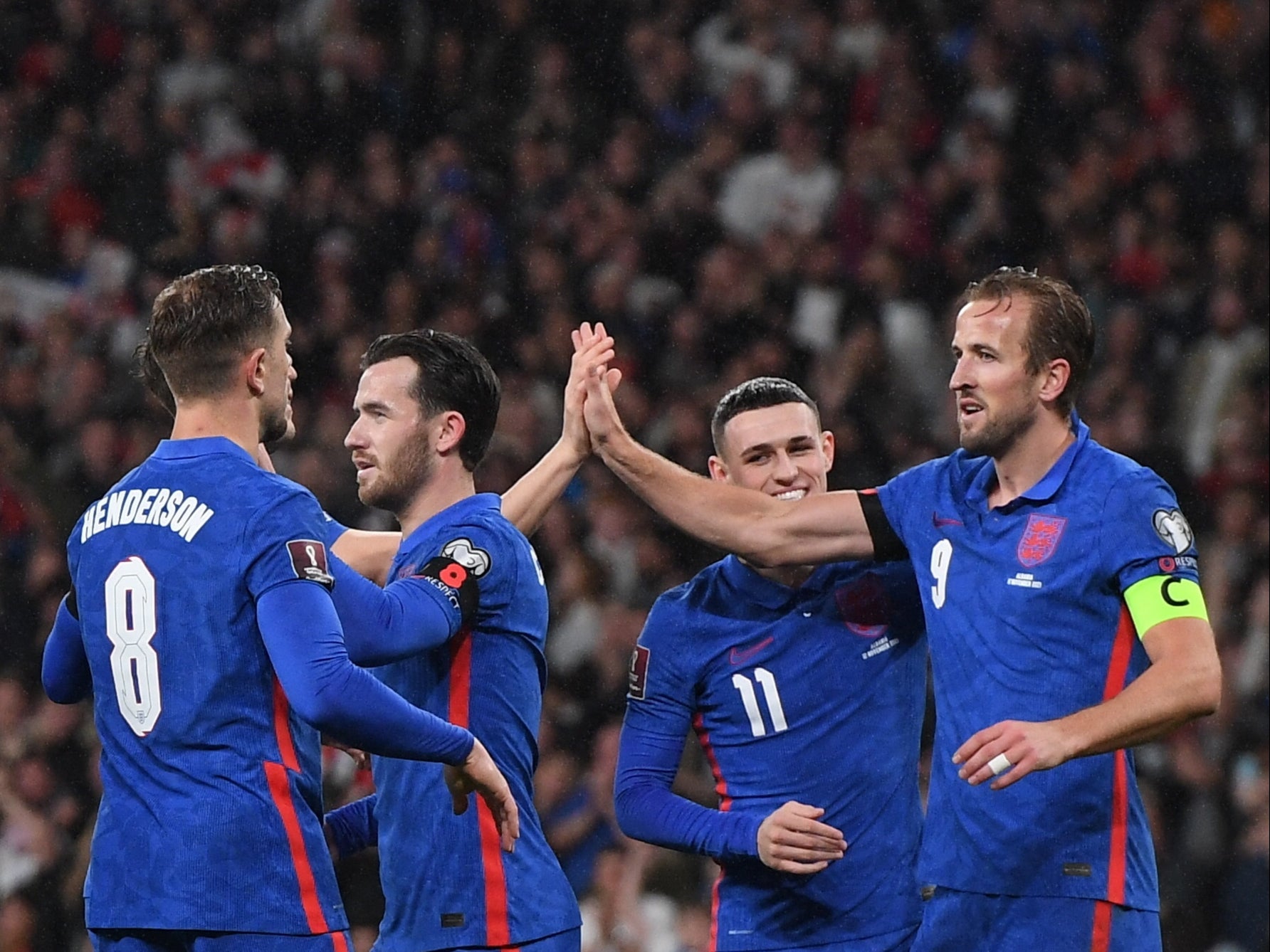 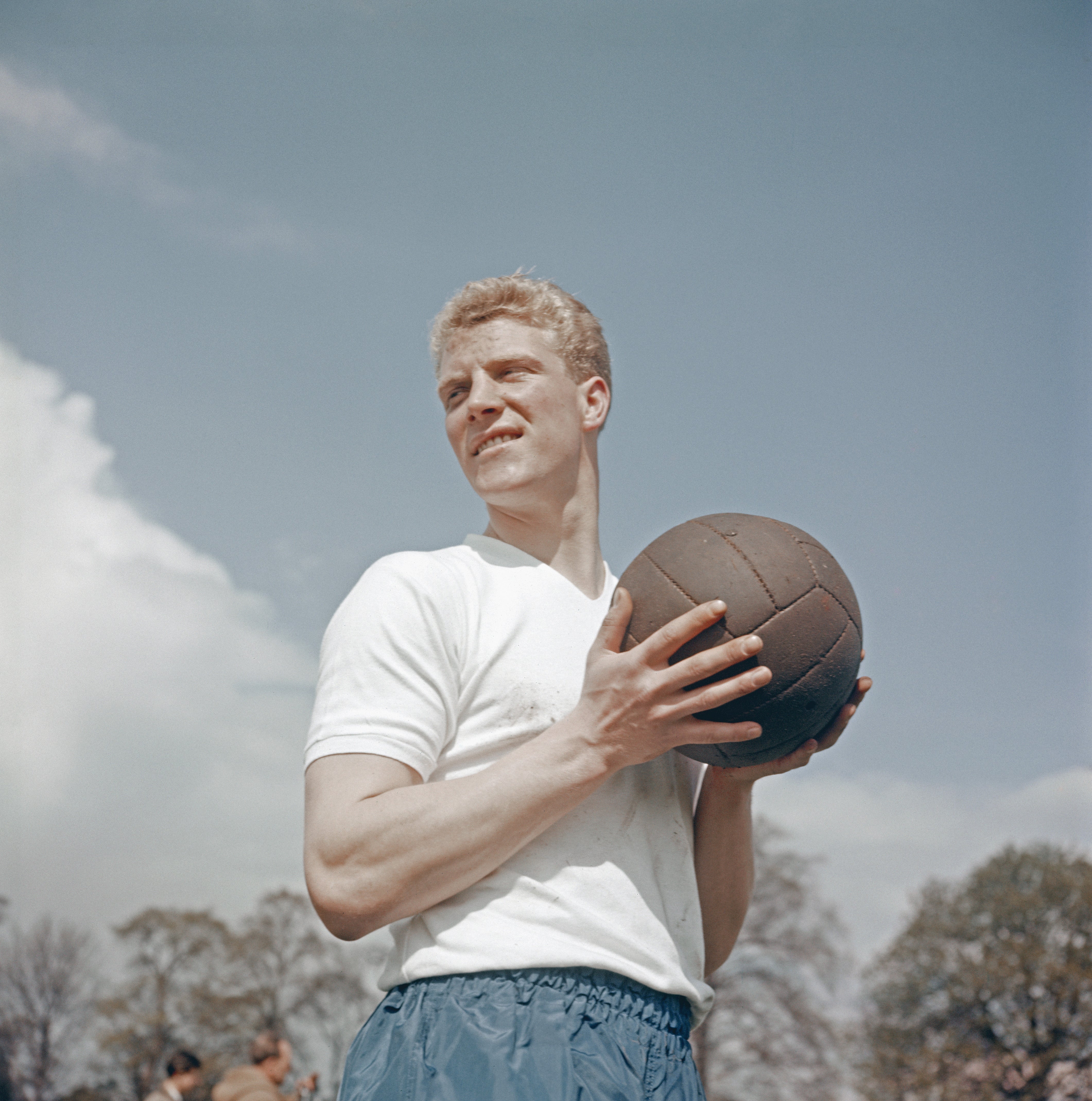 The likes of Trent Alexander-Arnold and Tammy Abraham will hope to get a rare look-in to start after coming on as subs here, while Aaron Ramsdale will be hoping for his first-ever senior outing.

Whichever line-up is picked it should be routine in the extreme, and a place at Qatar 2022 beckons.