England’s next hotly anticipated match is taking place on Tuesday evening as they take on Germany in the last 16 of Euro 2020.

The two old rivals are set to face off again for the first time in a competitive game since the 2010 World Cup with a place in the tournament quarter-finals the prize.

England topped Group D after opening with a win over Croatia before an underwhelming draw with Scotland in their second outing. The Three Lions then secured top spot with the win over Czech Republic in the final group stage game.

Germany ended second in the dangerous Group F behind France but ahead of Portugal. They lost to the world champions first up before thrashing Portugal in Munich. They twice went behind against group minnows Hungary before a late Leon Goretzka goal finally earned a draw and passage to the knockout phase.

Gareth Southgate is bullish ahead of Tuesday’s game against Die Mannschaft, insisting his side’s past defeats are irrelevant: “I don’t need to demystify it. The history is an irrelevance for them. Of course, they are watching that stuff and getting a bit of an understanding of it but it’s not something we’re speaking to them about. This team has put down lots of historical performances in the last couple of years, made their own history, made their own stories and this is how they should view this game.” 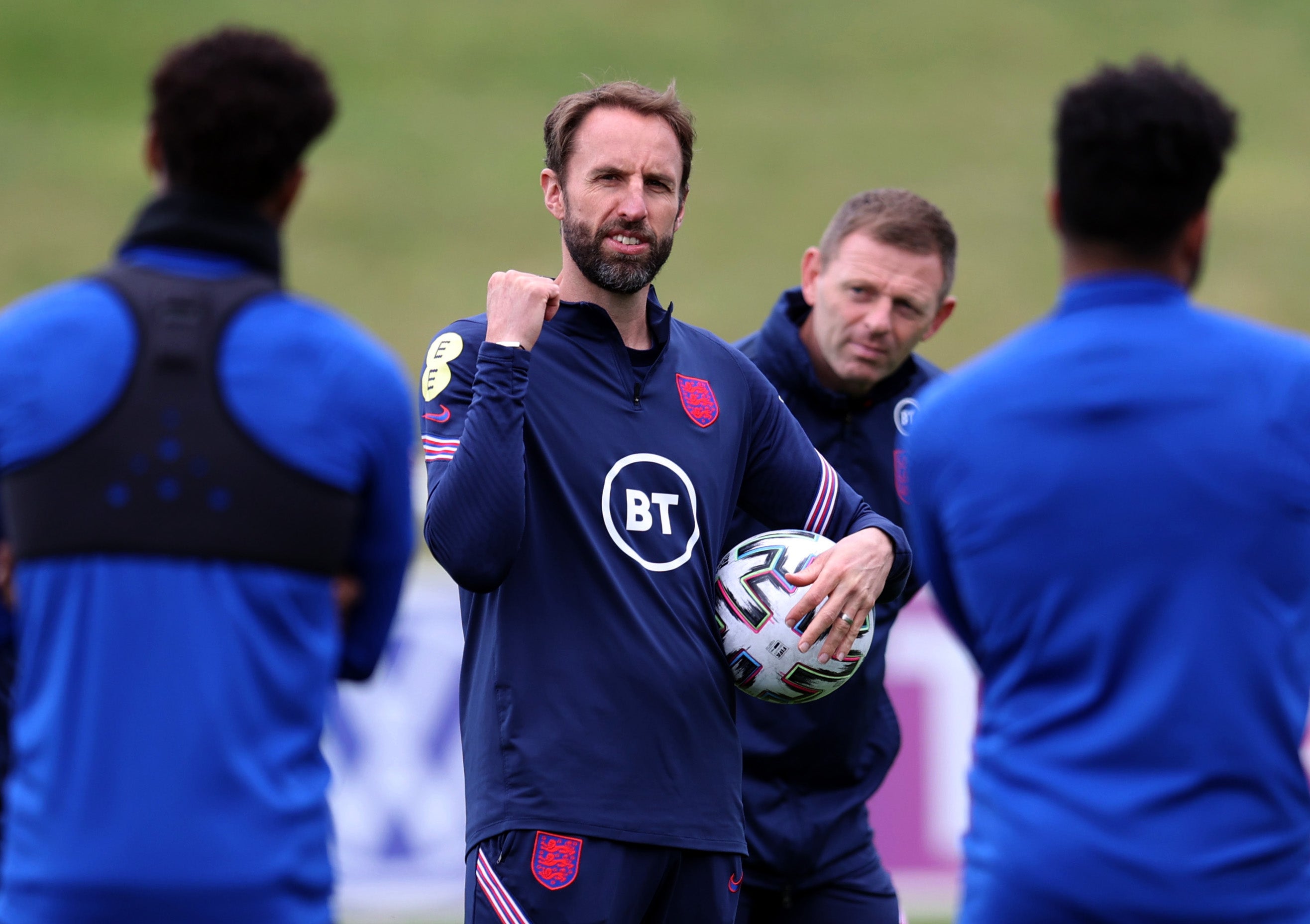 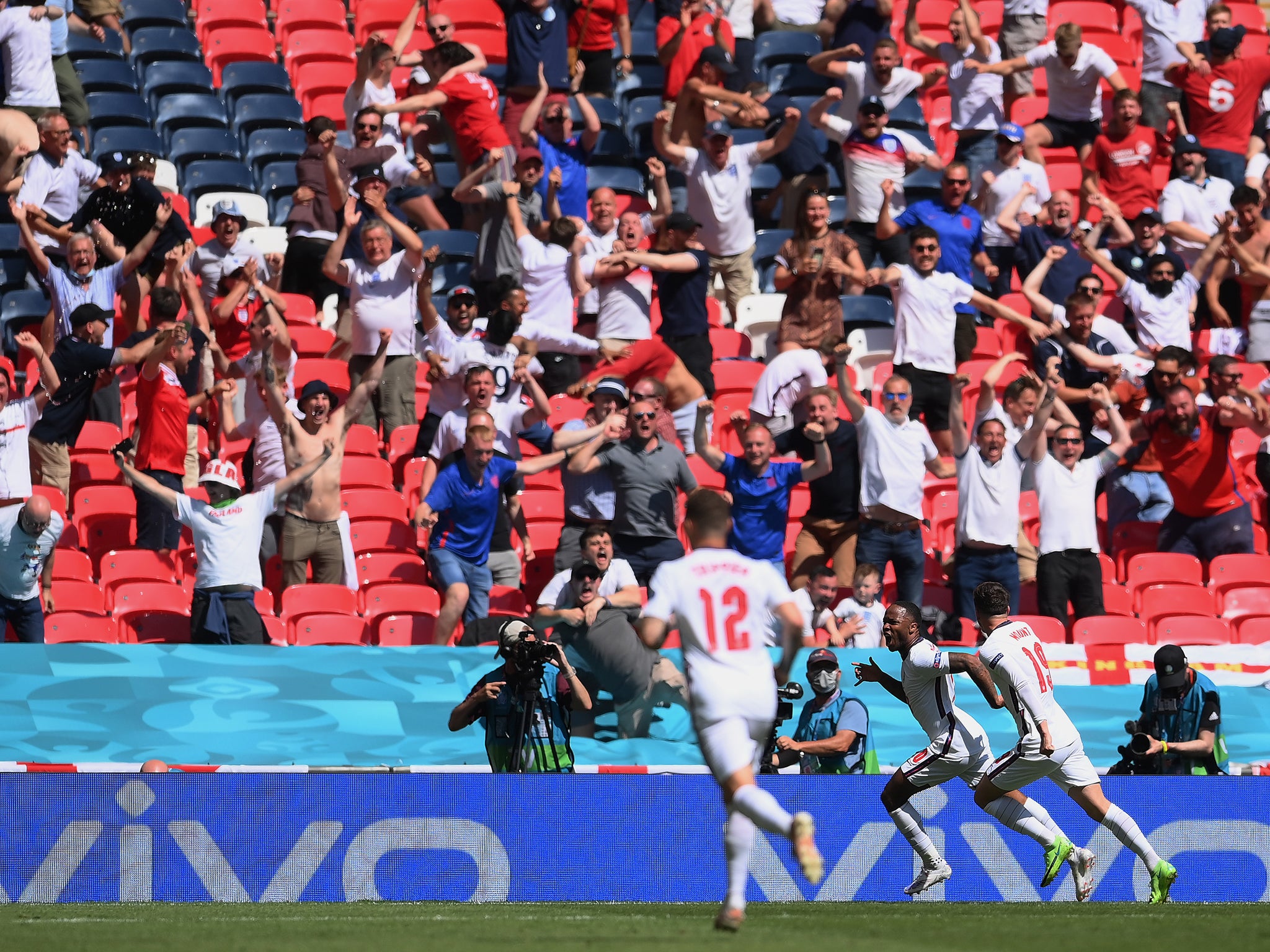 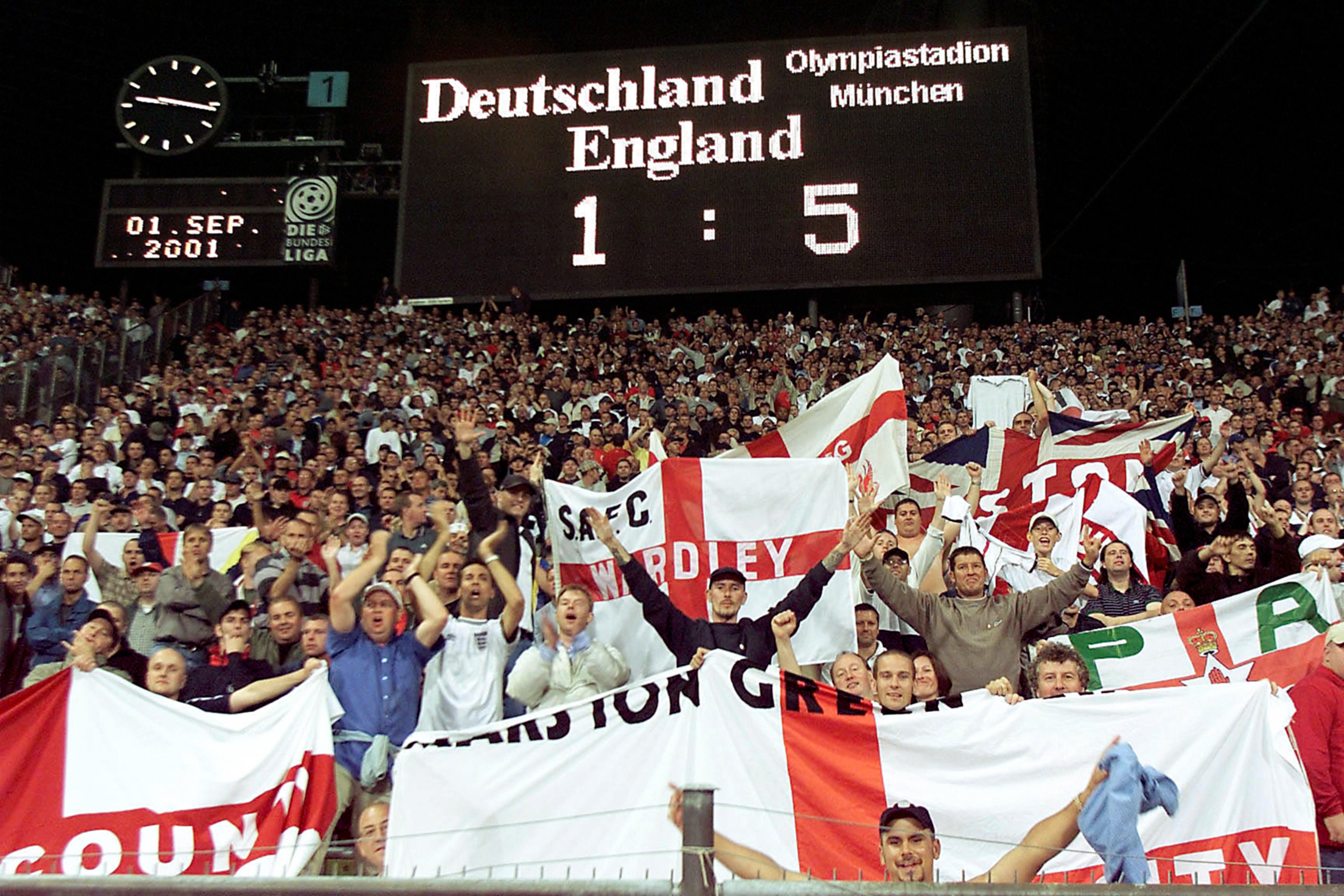 As the clash edges closer the questions around the game’s variables naturally grow.

To help with some of those unknowns our football writers will be on hand to answer all your questions live from Wembley ahead of kick off on Tuesday evening.

Perhaps you have questions around the starting line-ups or perhaps you want to know how Southgate plans to nullify Germany’s attack.

For weekly updates sent straight to your inbox packed with news, analysis and even a quiz, sign up to Miguel Delaney’s newsletter for free by clicking here

If you have a question, submit it now, or when they join you live at 3pm on Tuesday (June 29). All you have to do is register to submit your question in the comments below.

If you’re not already a member, click “sign up” in the comments box to leave your question. Don’t worry if you can’t see your question – they will be hidden until the event begins at 3pm. Then join us live on this page at as they tackle as many questions as they can.