England will host Germany on Tuesday at Wembley in Euro 2020’s round of 16 after Joachim Löw’s side drew 2-2 with Hungary last night.

After a frantic evening of football which saw the table change multiple times, they finished second behind France. Their total of four points was the same as Portugal, but they had defeated them in the group stage and thus finished higher.

And former England defender and now-pundit Gary Neville has weighed in with who he would select for the match, with a side different from what many would have expected.

Germany’s wing-backs have been the key to their football during this tournament, with Robin Gosens on the left especially important. His performance during the group game against Portugal was excellent and he would pose a threat against the usual back four used by Southgate.

With this in mind, Neville has suggested that England use a back three – or back five – with wing-backs to counter Germany’s strength – a formation which is similar to what was deployed at the 2018 world cup. 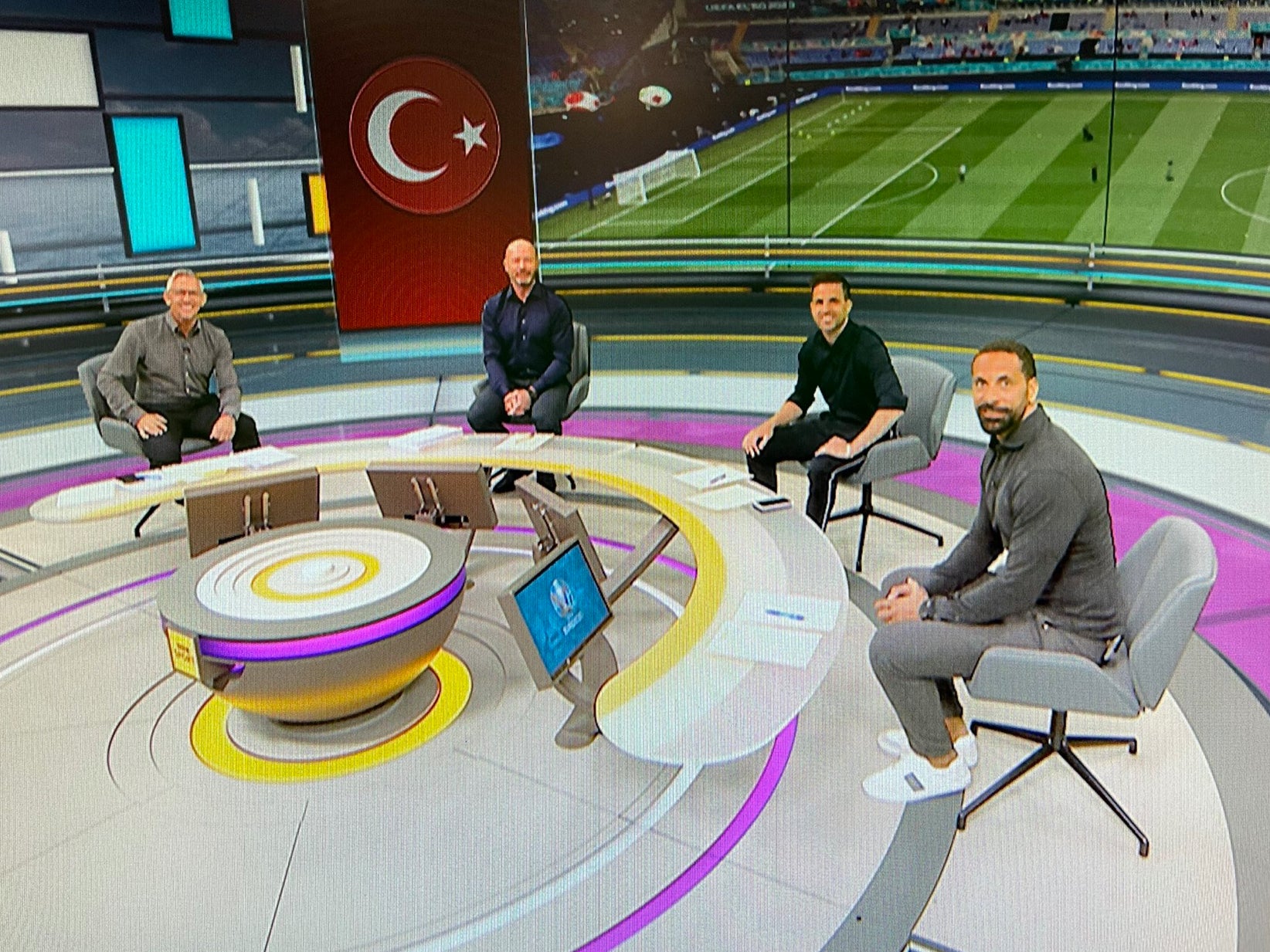 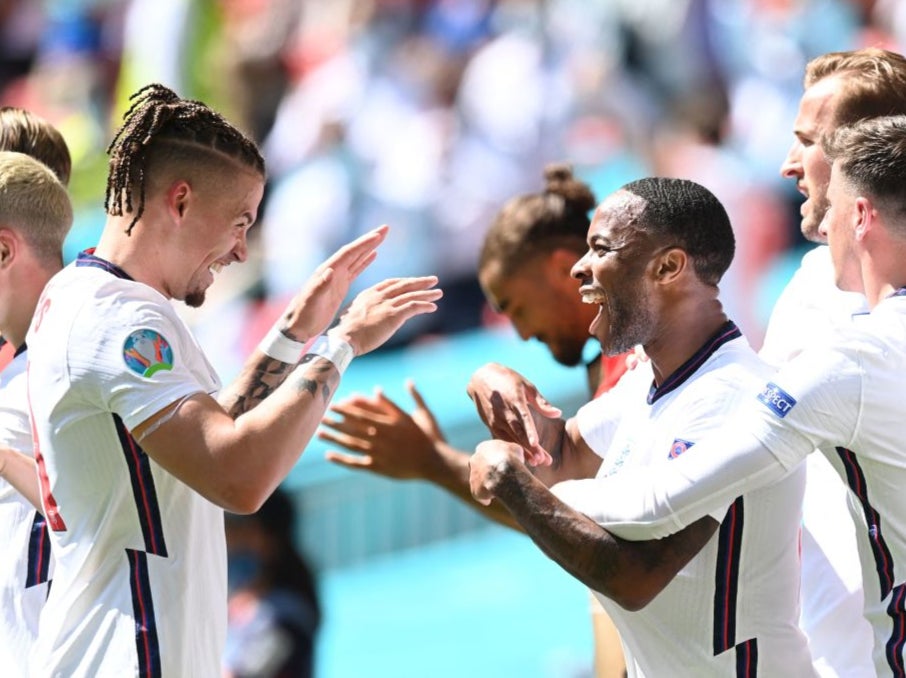 He has only selected an outfield starting lineup; Jordan Pickford has become the favourite in net and there is little chance of him not playing if fully fit.

Bukayo Saka’s stellar performance against the Czech Republic has already given Southgate a selection headache and Neville has opted to use him instead of Phil Foden on the right of the front three. It is a decision which many will support as he surely merits more minutes after playing at such an impressive game earlier this week.

Many had clamoured for Jack Grealish to play and were happy to see him start against the Czechs, but the ITV pundit has decided that he shouldn’t start in the Germany game. That is bound to be a controversial selection, yet one which has its merits: the double pivot has been successful at stopping oppositions from breaking through to the defence and it would not be worth losing that for the added attacking impetus.

Mason Mount and Ben Chilwell will likely end up having to feature from the bench if they play at all against Germany. Their self-isolation periods after coming into contact with Billy Gilmour, who tested positive for Covid-19, end the day before the game so they will not have had enough time in training with the rest of the team.