Jadon Sancho will make his first England start of Euro 2020 against Ukraine, with Gareth Southgate switching to a back four for the quarter-final in Rome.

Sancho replaces Bukayo Saka in England’s attack, while Kieran Trippier drops out of the starting line-up to make way for the returning Mason Mount.

Trippier’s omission sees England switch from the back five which worked so well in Tuesday’s 2-0 win against Germany, despite Ukraine playing the same system as Joachim Low’s side.

Jack Grealish is named among the substitutes despite his match-winning turn at Wembley. Ben White and Reece James are left out of the squad, along with Saka who is suffering from a knock. 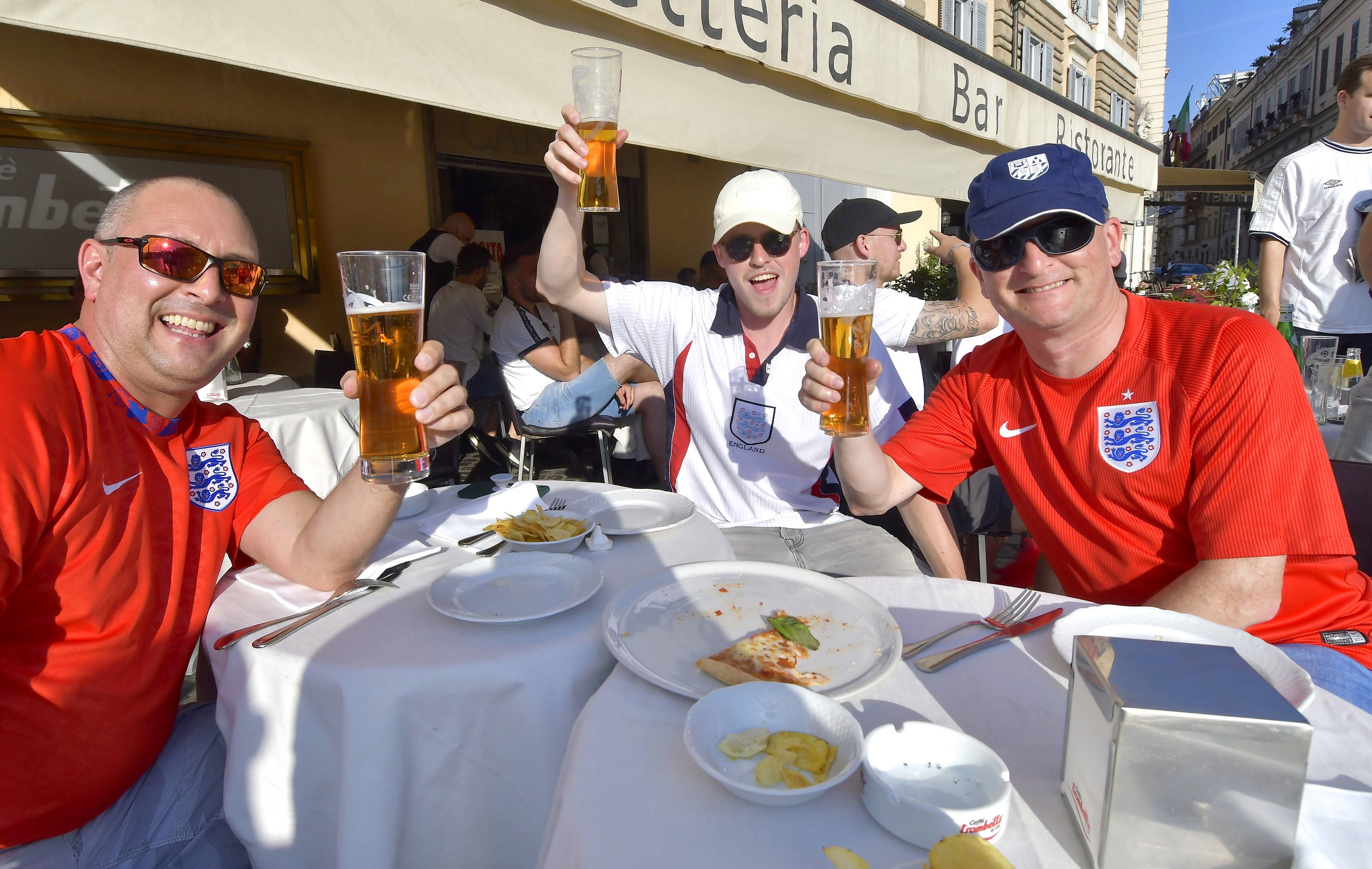 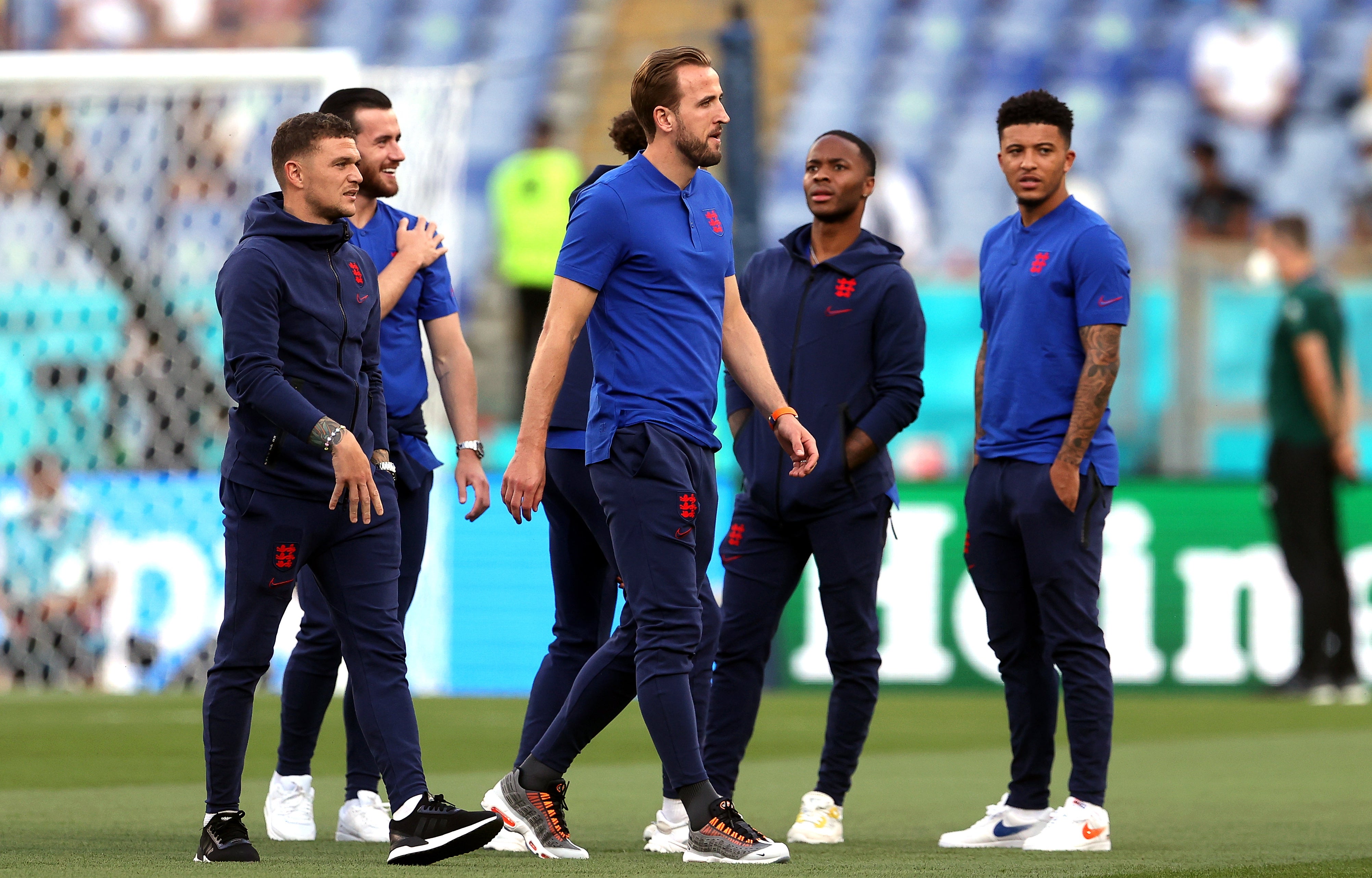 Ukraine are missing Atalanta winger Ruslan Malinovskiy, who is a surprise omission from Andriy Shevchenko’s squad. Oleksandr Zinchenko and Andriy Yarmolenko both start, as does their joint top-scorer Roman Yaremchuk.