Jack Grealish can never be accused of aiming low. One start into his major international tournament career and he is already eyeing the same England billing as Wayne Rooney and Paul Gascoigne.

The Aston Villa captain has played himself into position for a place in the side for Tuesday’s last-16 clash after an accomplished 68 minutes against the Czech Republic following a cameo off the bench against Scotland.

If he is granted a leading role by Gareth Southgate, he intends to use centre stage to make his name as a global star.

“I’ve spoken about how big these tournaments are in people’s careers,” said Grealish.

“You think back and look at Gazza at Italia 90 where he was well-known before but everyone remembers that tournament.

“You look at Wayne Rooney at Euro 2004 when he set his marker to be one of the best in the world. 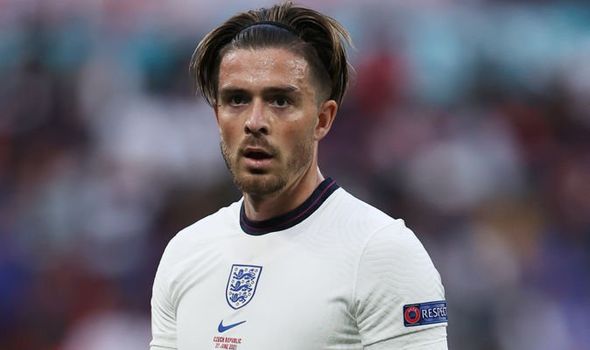 “I’ve got a bit to follow in their footsteps but hopefully I can do that if I get more chances in the tournament.

“It is a matter of showcasing my talent to the world.”

A shrinking violet Grealish is not. An instinctive team man? Probably not that either. But there is an undeniable charm to his candidness.

Besides, self-love can be made to work for the collective and the freedom England allowed the 25-year-old to strut his stuff against the Czechs was put to good use.

His dribbling sucked in defenders and created space for others – Luke Shaw was a beneficiary down the left – and it was Grealish’s delicate cross which set up the winner for unlikely target man Raheem Sterling. 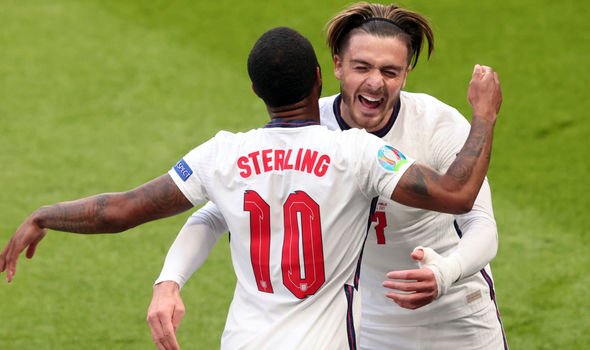 “You all know how much confidence I have in myself to be able to perform and I felt I did that with my assist,” said the 25-year-old.

“I felt like I did well. I set up a goal, I created a few chances. I felt in the second half I could have got on the ball a little bit more and tried to dictate the game a bit more from an England point of view. But I was happy with my performance.

“We got the win and that was the main thing.”

Tournament football is full of twists of fate and had Mason Mount not been unwittingly caught up along with Ben Chilwell in the Billy Gilmour Covid case, Grealish may never have started against the Czechs. 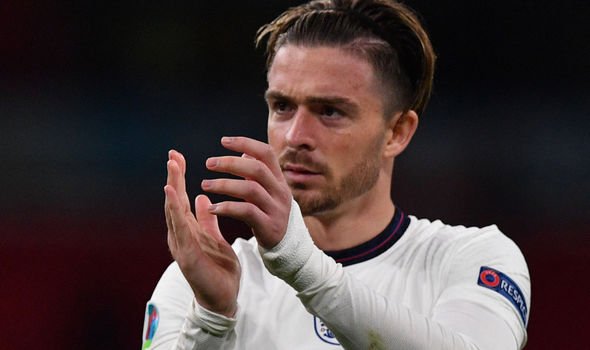 The knock-on though is that with Mount only out of self-isolation the day before Tuesday’s tie, Grealish is likely to retain his starting spot for what will be a huge game for England.

This tournament is rarefied territory for him. Like Kalvin Phillips and Jordan Pickford, he is experiencing European Championship finals football before European club football.

But his faith in himself means there has been absolutely no hesitation jumping in.

“I’ve never played in the Europa League or Champions League so it’s obviously different to what I’m used to but it’s a new challenge, it’s something that I’m really enjoying. I love it,” he said.

“Just playing for my country is what I’ve always wanted to do.”