England right back Reece James admitted it was not easy to put club rivalry aside when joining up with the national team amid a hotly contested Premier League title race.

James has started the season in stunning fashion for top of the table Chelsea, scoring four goals in eight Premier League games, including a brace two weeks ago against Newcastle.

However in Gareth Southgate’s squad, he is up against Liverpool’s Trent Alexander-Arnold and Manchester City’s Kyle Walker for a spot at right back and the 21-year-old insisted they all needed to simply focus on their tasks when playing for their country. 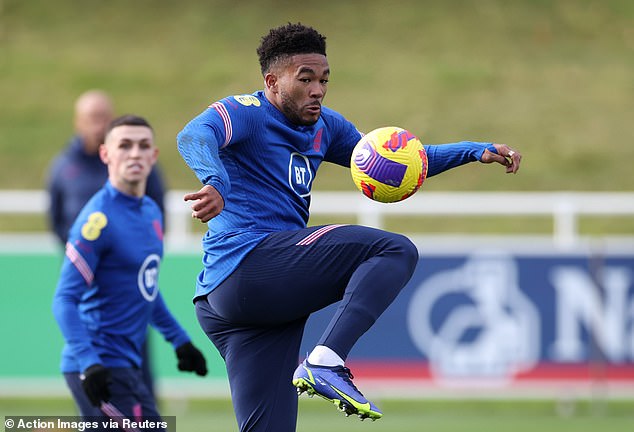 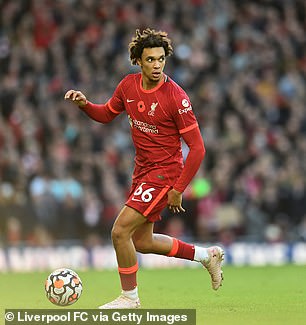 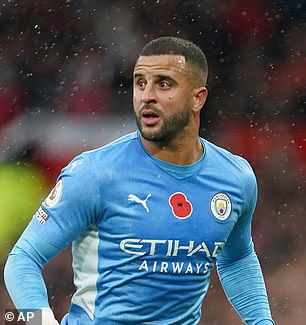 ‘When you come away (with England) you have to put club rivalry aside,’ he said at a press conference on Tuesday.

‘When we’re here we’re one team, our aim is to win no matter who we’re playing against so we have to put it aside and focus on our tasks.

‘It’s not easy. We play most of our football for our clubs and we want to win wherever we are.’

James won the Champions League last season with the Blues and was part of the England squad which reached the final of Euro 2020.

But he is now a mainstay in Thomas Tuchel’s Chelsea side and after his bright start to the 2021-22 campaign, he said his confidence and that of his club team-mates was high. 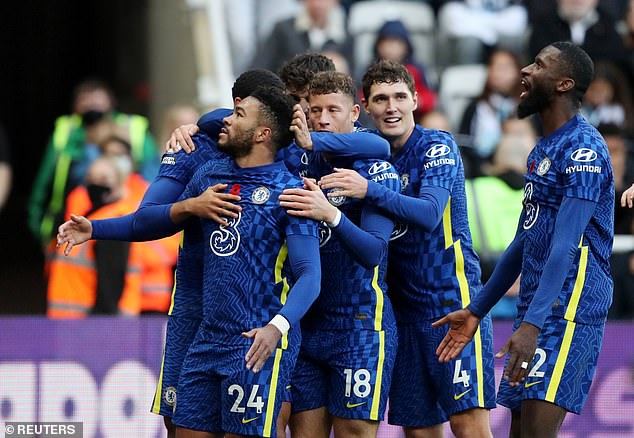 Asked if he was in the best form of his career, James said: ‘Yeah I’d probably say at this moment in time it’s the best I’ve performed. And as you said the recent results and the performances have probably showed that as well.

‘At this moment in time, our team’s performing well and creating a lot of chances which is obviously helping, we’ve got great players around us.

The Three Lions know wins against Albania at Wembley on Friday and away at San Marino next Monday will guarantee them a place in Qatar next year, with Poland three points behind them in their qualifying group.