Eric Dier has revealed he made the decision to become a centre-back before Jose Mourinho replaced Mauricio Pochettino as Tottenham boss.

The 26-year-old arrived at Spurs as a defensive midfielder and was predominantly used in that position for a number of years while sometimes filling in at centre-back.

However, after years of playing in the heart of midfield, Dier felt it was the right time to drop back and take up his preferred position in defence last year before Pochettino was relieved of his duties as manager. 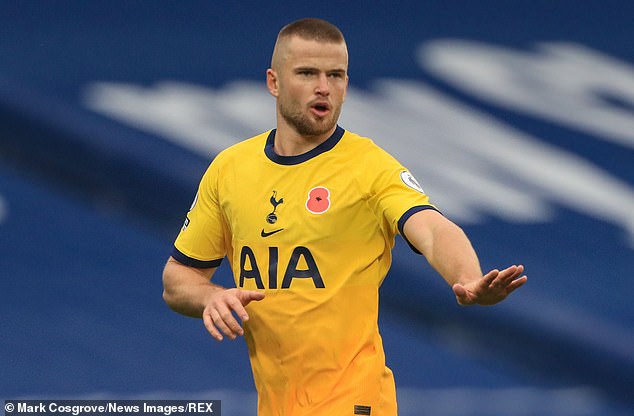 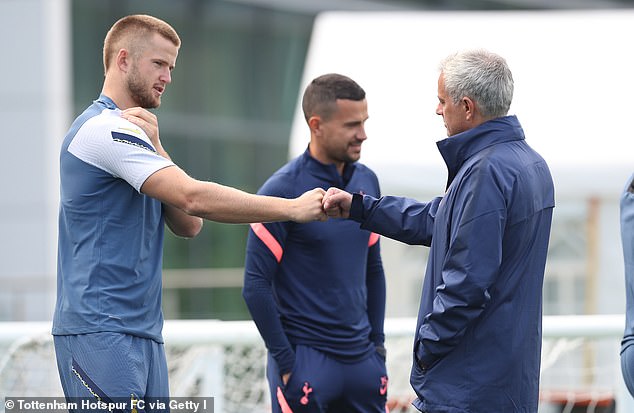 And while Belgian duo Toby Alderweireld and Jan Vertonghen were the club’s strongest centre-back pairing for many years, Dier revealed that Mourinho gave him the chance to shine in defence last season – something the England international is grateful for.

Dier told Sky Sports: ‘It was something we spoke about (when Jose Mourinho arrived). It was a decision I actually made before the manager arrived here.

‘It was something on my mind for a while and I spoke with Pochettino over various seasons. I felt the time was right in terms of my age, in terms of what I done and my career.

‘I felt I needed to make that commitment and move forward, I had the conversation with the manager when he arrived and he respected that. 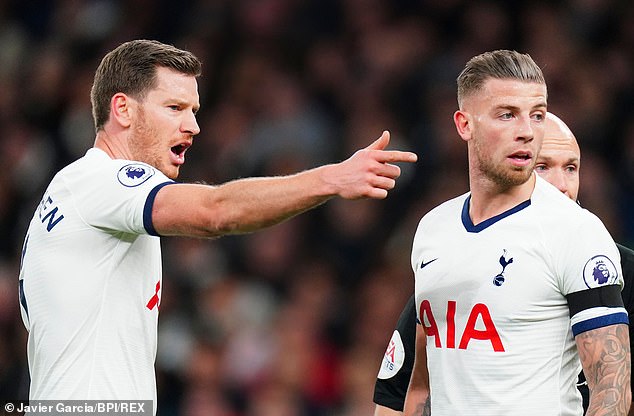 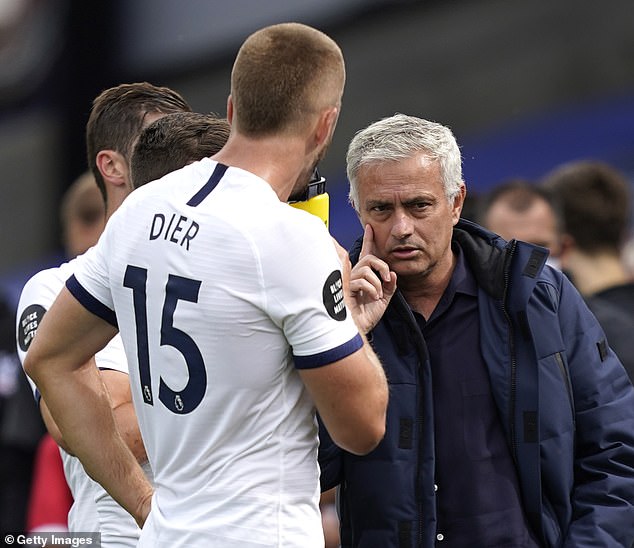 ‘He said “It’s up to you'”. After the Chelsea game last season where he lost, he said “Now is your chance and you need to show me now'”. I’m grateful for the opportunity to prove myself there. It is where I feel most confident.’

Dier is now a mainstay in the Tottenham backline and has become one of Mourinho’s most-trusted men.

His impact is evident considering that Tottenham currently have the best defensive record in the league, with Dier and Co only letting nine goals past them after 10 games.

Their impressive defensive record and blistering attack also sees them occupy the top spot in the Premier League table, where they are keeping pace with the likes of Liverpool and Chelsea. 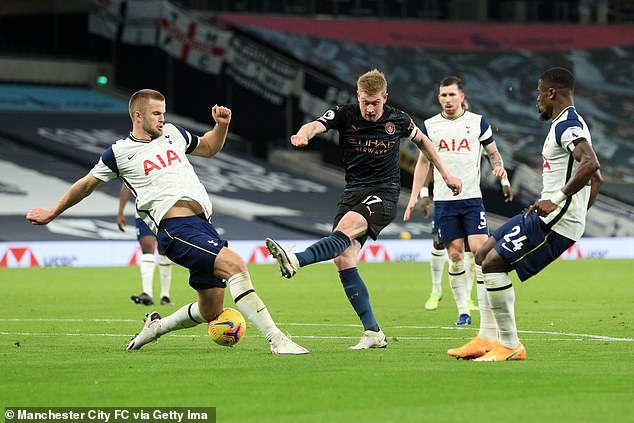 Their brilliant form has led Dier to claim that Tottenham are a different beast under Mourinho, with the Portuguese boss putting his stamp on the club.

‘I think we still possess a lot of the qualities we had during that spell (under previous manager Mauricio Pochettino), I think we’re all a bit older, a bit more mature and we’re ready to do different things compared to when you’re younger.

‘I feel like it’s a much more mature team, and the depth of the squad is not something I’ve seen during my time here. The amount of quality we have coming off the bench, and not even in the squad, is incredible. 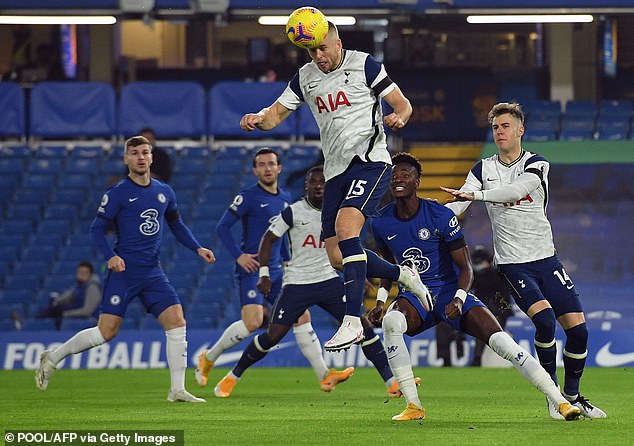 ‘That competition is definitely driving things, and I think that’s something in the past we struggled with. You want to have your own self-motivation, but you can’t deny it’s different when it’s a big squad and everyone is driving each other.

‘Mourinho is definitely putting his stamp on the club, on the team and the players individually. He wants us to be a representation of himself. Tough is definitely one of the words I’d use to describe him, and this team.’

Dier’s form domestically has also seen Gareth Southgate stand up and take notice, with the England boss starting him in five of their eight internationals this season.