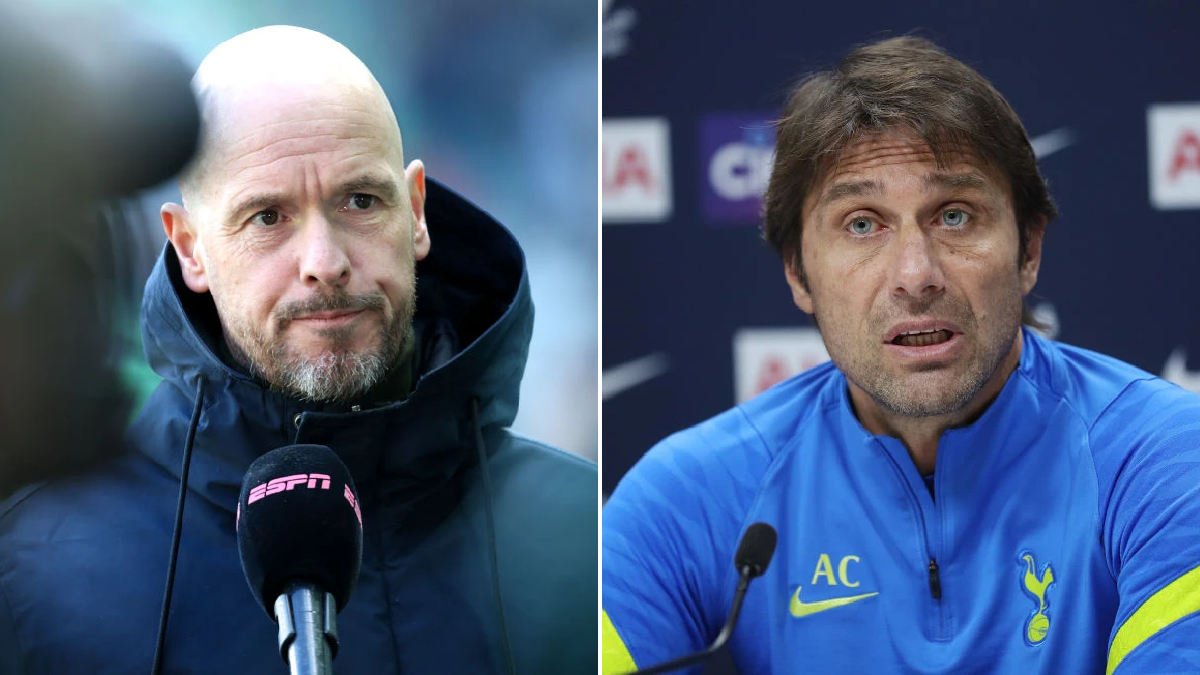 Erik ten Hag will consider making Tottenham star Steven Bergwijn one of his first Manchester United signings once he takes over at Old Trafford.

Ten Hag could be confirmed as the new Red Devils manager as soon as next week after agreeing personal terms with the Premier League club in recent days.

The 52-year-old, who has reportedly agreed a four-year deal with United, will arrive in Manchester having won multiple Eredivisie titles since taking over at Ajax in 2017.

Ten Hag has already begun compiling a list of transfer targets ahead of his move to England and is considering making a move for Spurs winger Bergwijn, according to the Daily Mail.

Netherlands international Bergwijn was close to linking up with Ten Hag’s Ajax in January but Spurs blocked the 24-year-old from leaving following some encouraging displays, including an injury-time brace in a remarkable 3-2 win over Leicester City.

But Bergwijn looks set to leave Tottenham at the end of the season after starting just once since the January window closed and slipping down the pecking order behind loan signing Dejan Kulusevski.

While United could look to sign Bergwijn for a relatively small fee of £20m, they will likely face competition for his signature as the Daily Mail say clubs in Germany and France are also monitoring his situation.

During the recent international break, Bergwijn scored three goals in two games against Denmark and Germany. Ten Hag was present at both.

Ten Hag is taking over a Manchester United side who have gone five successive seasons without a trophy and look set to finish outside of the top four following last weekend’s defeat at Everton.

Former Scotland striker Ally McCoist has warned United it will take a ‘long time’ to restore the glory days and says the squad is in desperate need of an ‘overhaul’.

Speaking to talkSPORT earlier this week, McCoist said: ‘There is a malaise throughout the place. There is no spirit, no life about them. I watched the game [against Everton] and it was baffling.

‘You look at the players – Manchester United have got some fantastic players – but they are not a good team. They haven’t got that blend in a team.

‘Honestly, it could take a long time for Manchester United to get back to where they want to be because they are miles off from Liverpool and Manchester City.