Cristiano Ronaldo has promised to give everything to make sure his final season at Manchester United is a success. The veteran striker had spent much of the summer agitating for a move away from Old Trafford in search of Champions League football.

But after no club were prepared to offer him a route out, he has told manager Erik Ten Hag he is committed to the cause of returning United to former glories. Ten Hag confirmed that Ronaldo was going nowhere and that he had assured the striker in talks that he would not be frozen out.

“From the start we said we planned with him,” said Ten Hag. “We are happy with him, he’s happy to be here and we want to make the season a success together. We have spoken several times and we are all on one page.

“You can see in training that it is clear that he has the capabilities to fit in. He is a great player and he will fit in every system or every style. He knows what the demands are.” 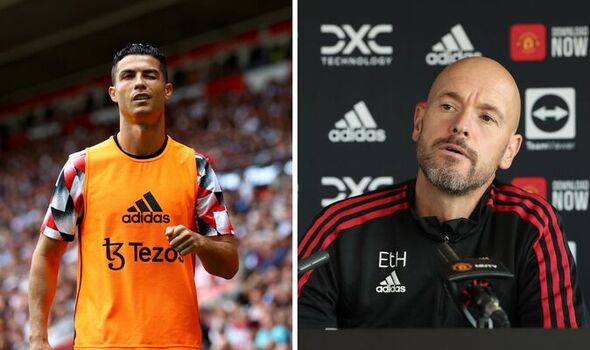 The five-time Ballon D’Or winner will have to fit in to Ten Hag’s high pressing all action style over the coming months. But with Ten Hag’s summer recruitment adding further options up front, the days of him commanding a guaranteed starting berth look over.

But Ten Hag was insistent when asked if Ronaldo, who has started three of four games on the substitutes’ bench, was receptive to his way of playing. “Yes, that’s clear,” the United boss responded.

“That’s why we are talking, I said we are on one page. He knows what the demands are.” 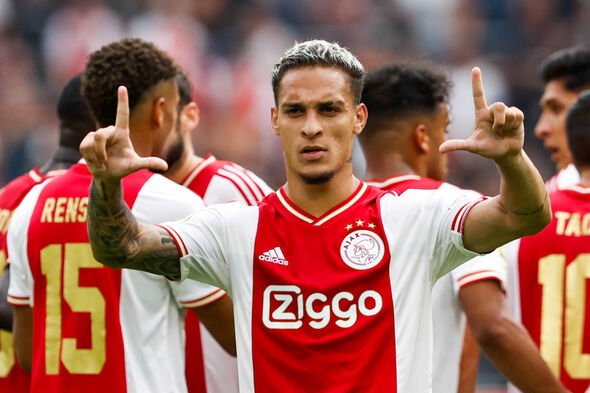 Ronaldo is set to have more competition in attack with Antony joining from Ajax for £85million. Despite the expectation that could rile Ronaldo’s feathers and see the Portuguese star spend more time on the bench, Ten Hag insisted that more competition for places would be vital.

He added: “It’s good that there’s competition. I think it’s natural in a top club – this situation has to be there. You have to push players to the highest levels. I’m sure the players are happy with it as well. We need players. You cannot cover all the games with the same players. You have to manage it.