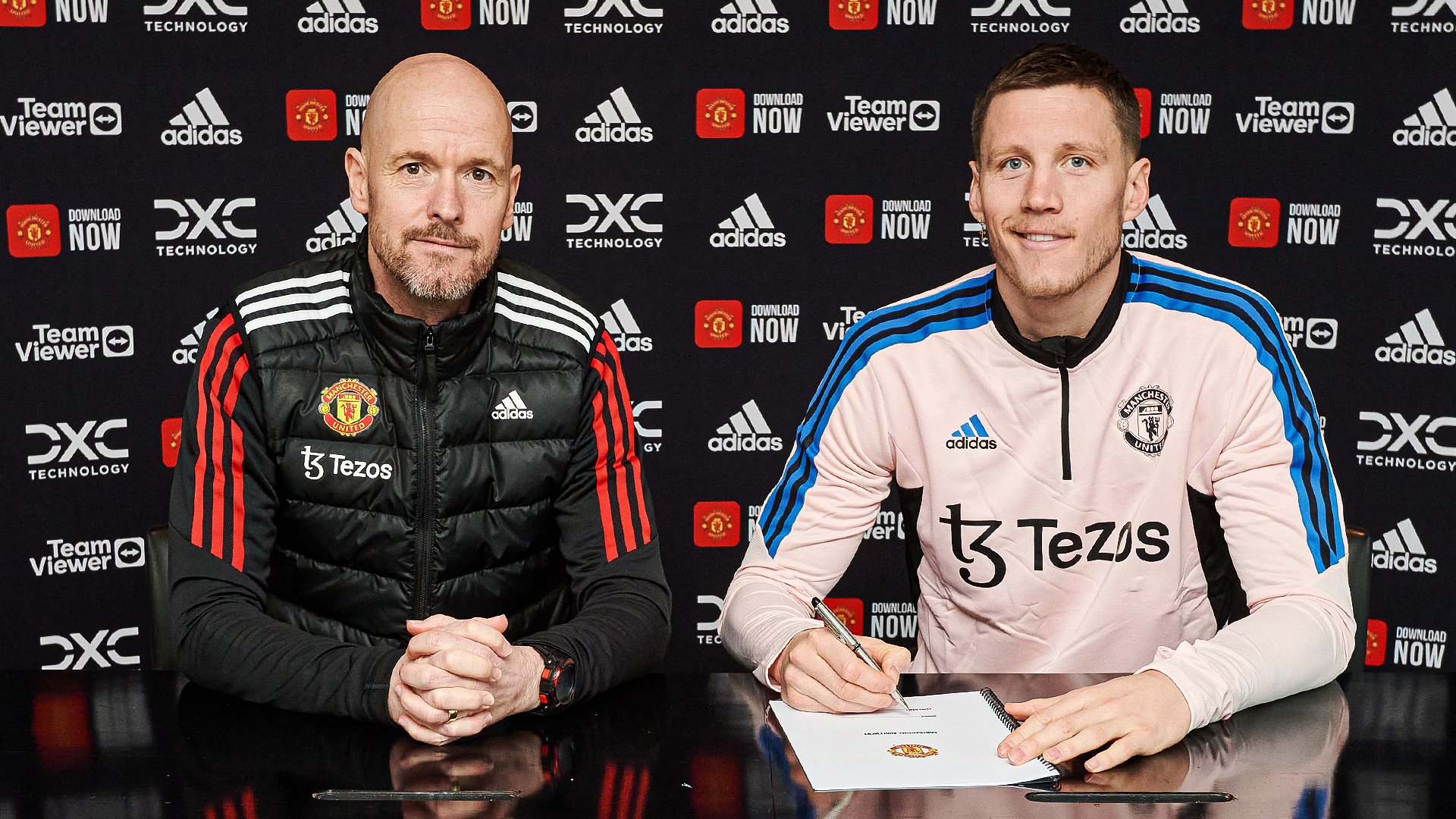 Erik ten Hag says loan signing Wout Weghorst will bring a lot to Manchester United, describing him as a goal-scorer who will work for the team and has the right personality for the Red Devils squad.

United needed to bring in a striker this month after Cristiano Ronaldo’s departure and Anthony Martial’s persistent injury problems.

Weghorst was not necessarily an obvious answer to their striker problem, but the Dutchman has arrived on loan for the rest of the season from Burnley, having spent the first half of the campaign on a short-term deal at Besiktas.

Ten Hag has followed the career of his compatriot in their home country and Germany and feels that he will bring a lot to his squad at Old Trafford.

‘He’s the type of striker we don’t have in this moment,’ Ten Hag told BT Sport. ‘I’ve known him for a long time, I’ve followed him through the leagues, all his clubs and everywhere he went he surprised.

‘He’s a goal-scorer, definitely, but he’s also a type that will work for the team. Really good pressing player, defending.

‘He’s a box player but can also play counter attack. You wouldn’t always expect it when you see his profile, but he’s a really good counter player, I saw many goals especially in the Bundesliga where they play a lot of counter and he was really effective.

‘I never look at a player only as technical skills, I look at the personality, total human being and I think he will contribute extra in this week and be constructive at Man United.’

Weghorst will not be making his United debut in the Manchester derby on Saturday but will be available soon, possibly ready to play on Wednesday at Crystal Palace.