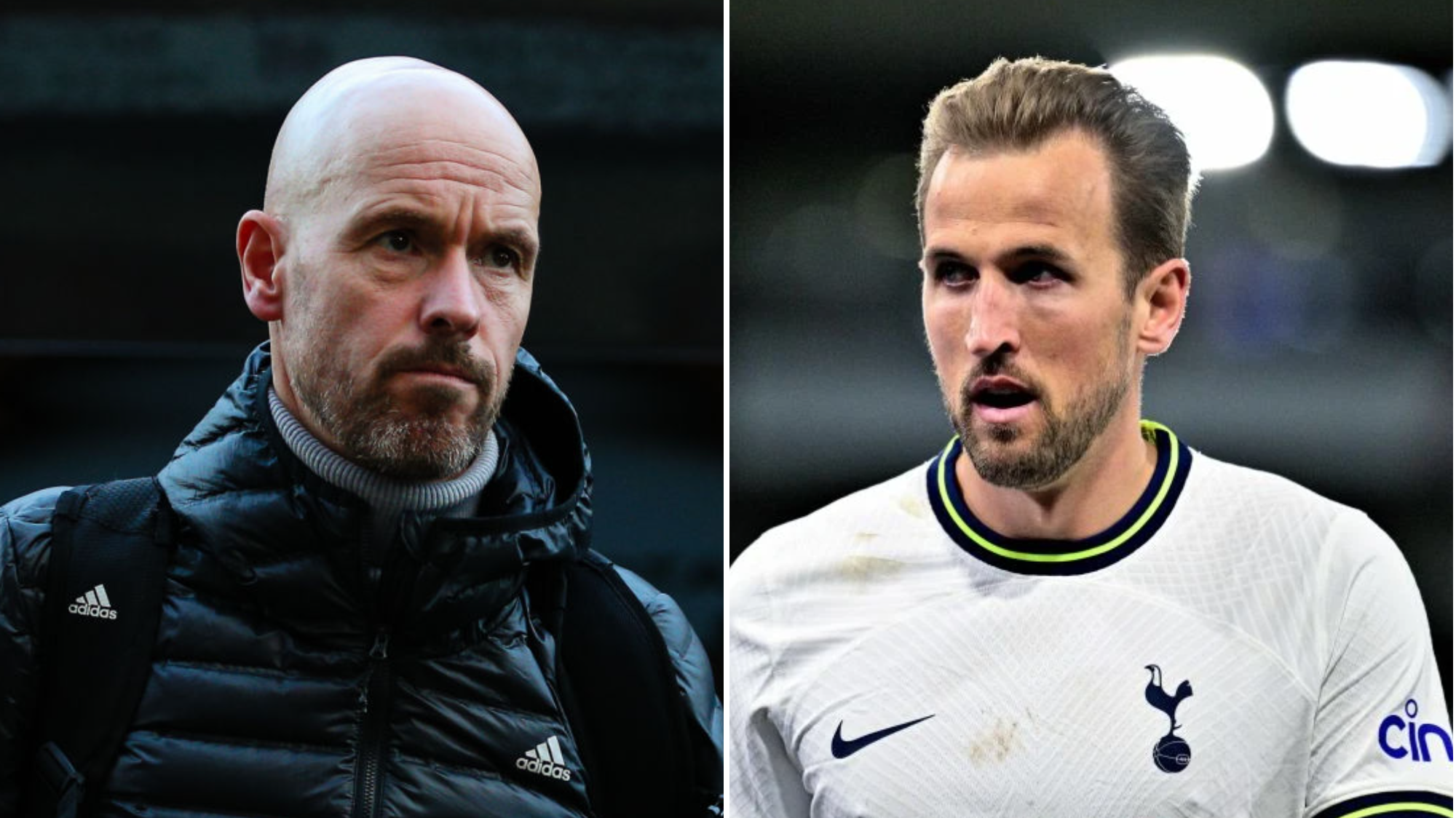 Manchester United could make a move for Tottenham contract rebel Harry Kane this summer though manager Erik ten Hag may take some convincing, according to reports.

The Spurs striker has enjoyed another excellent campaign, netting 15 times in the Premier League, and is second in the goalscoring charts behind only Manchester City’s Erling Haaland.

However, despite a strong individual campaign, Tottenham have struggled for form in recent weeks and have slipped five points adrift of the top-four places.

Kane is now in the final 18 months of his contract and has so far resisted efforts to sign an extension, with the 29-year-old likely to seek a move in the summer if Spurs do not look in a position to compete for silverware.

By that point, he will only have one year left on his contract and The Telegraph report that Tottenham would be willing to cash in if Kane makes it clear he will not sign a new deal.

That has alerted a number of clubs with United long-time admirers of the England skipper, while big-spending Chelsea and Newcastle could also be potential options.

Despite the threat of Kane leaving on a free transfer in 2024, Spurs chairman Daniel Levy still intends to get a big fee for the club’s topscorer and will demand around £100million.

A fee of that size would make Kane the most expensive transfer in United’s history and could be a risky outlay given that the forward turns 30 in the summer and would want a long-term contract.

There is also a feeling that Kane does not fit the ideal profile of striker that Ten Hag wants to bring in.

The Dutch coach opted to sign Wout Weghorst as a stop-gap this month with his attacking options depleted by the departure of Cristiano Ronaldo and a new, proven goalscorer is the club’s number one priority for the summer.

However, Ten Hag is believed to favour a faster forward – such as Napoli frontman Victor Osimhen – and Kane is not viewed as an ideal fit for the former Ajax manager’s style of play.

Kane would be open to moving to Old Trafford, though he may view Newcastle as a sideways step while a transfer to Chelsea would risk damaging his reputation with Spurs fans.

Levy would rather sell Kane to a foreign club if he refuses to commit to a new contract, with Bayern Munich and Real Madrid both interested, and would accept a lower fee from a side outside the Premier League.