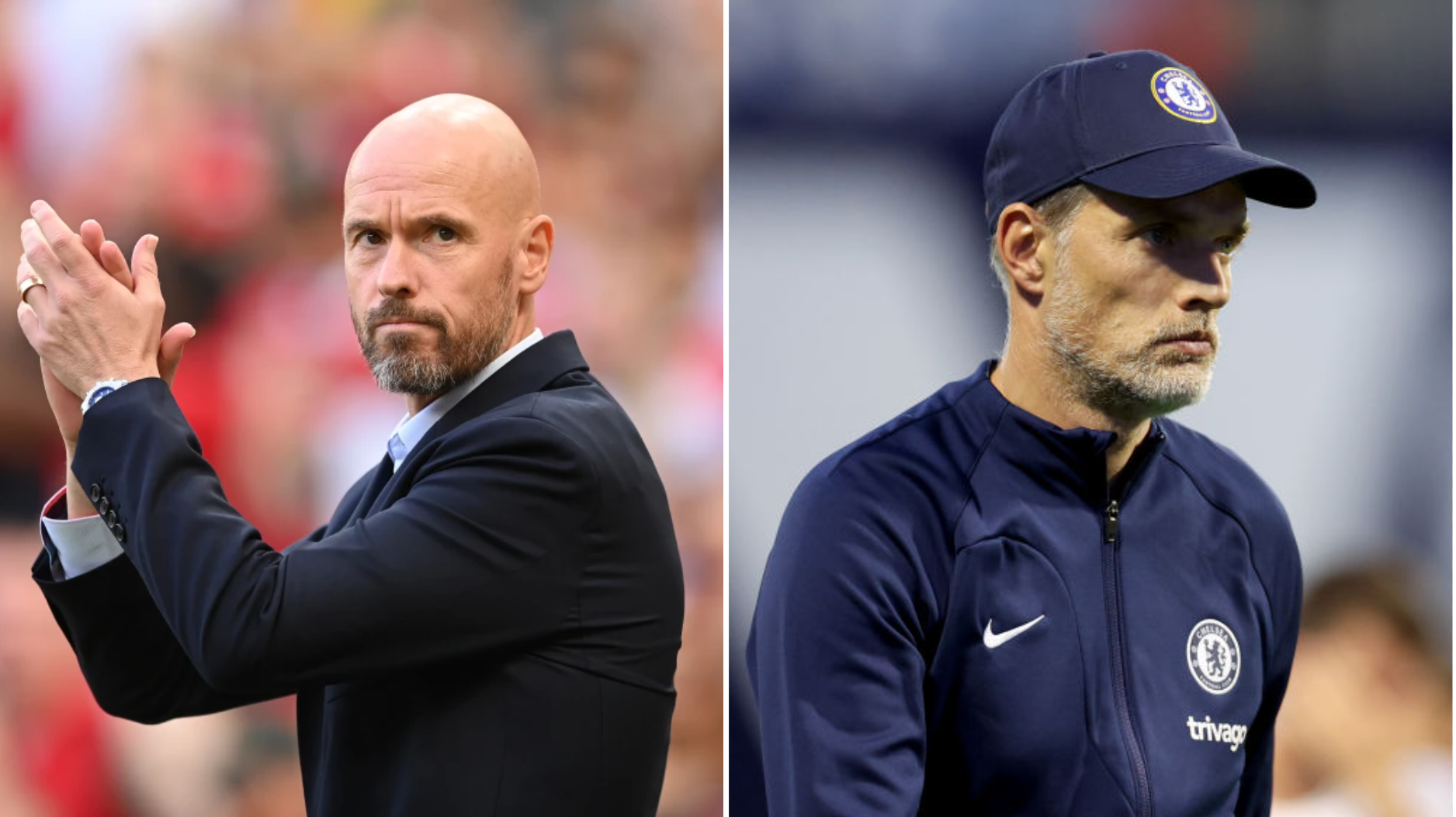 Manchester United manager Erik ten Hag say he is ‘sorry’ to see Thomas Tuchel leave Chelsea after being sacked by the club.

It follows a dismal 1-0 defeat to Dinamo Zagreb in their opening Champions League group game on Tuesday night having lost two of their opening six Premier League matches this term.

United endured a worrying start to the campaign after losing to Brighton and Brentford but have since won their last four games on the trot with ten Hag looking to stabilise the club after a wretched 2021-22 season.

Reacting to news of Tuchel’s sacking at a press conference ahead of United’s Europa League clash against Real Sociedad, ten Hag said: ‘I feel sorry but there’s nothing I can say about that. It’s Chelsea not Manchester United.’

Asked if he was surprised by the decision, the Dutchman added: It’s early in the season, yeah.’

Tuchel becomes the second Premier League manager to be sacked with Scott Parker leaving Bournemouth following a 9-0 defeat at Liverpool in August.

A statement from Chelsea Wednesday morning said: ‘On behalf of everyone at Chelsea FC, the Club would like to place on record its gratitude to Thomas and his staff for all their efforts during their time with the Club.

‘Thomas will rightly have a place in Chelsea’s history after winning the Champions League, the Super Cup and Club World Cup in his time here.

‘As the new ownership group reaches 100 days since taking over the Club, and as it continues its hard work to take the club forward, the new owners believe it is the right time to make this transition.

‘Chelsea’s coaching staff will take charge of the team for training and the preparation of our upcoming matches as the Club moves swiftly to appoint a new head coach.

‘There will be no further comment until a new head coach appointment is made.’

Chelsea are understood to have made an approach for Brighton manager Graham Potter with Mauricio Pochettino also being considered.

Chelsea face Al-Hilal, but made life hard against Plymouth in FA Cup