Erling Haaland ended his mini goal drought on Sunday by finding the net in Borussia Dortmund’s 4-1 win over Werder Bremen. Over in Manchester, his potential future employers saw a glimpse of life if they miss out on the 20-year-old.

Haaland hadn’t scored in seven games across all competitions going into Sunday’s game against Bremen, with questions circling about how he would respond to the dry spell.

But he answered those questions brilliantly with a brace which helped cut the gap to fifth in the Bundesliga table to four points.

Haaland ended his goal drought with a penalty in the first half, as he slotted the ball into the top corner.

He then tapped home Dortmund’s third, which was his 23rd in just 24 league games this season. 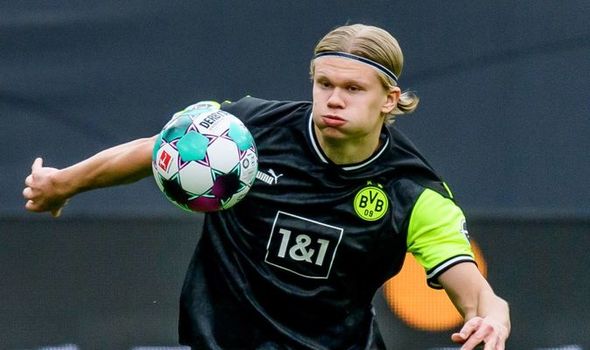 Haaland didn’t mince his words after the game when he was asked about his mini drought.

Haaland’s future continues to be a talking point, with Manchester United still eager to sign him in the upcoming transfer window.

The Red Devils are on a list of clubs set to battle it out for the youngster’s signature.

Ole Gunnar Solskjaer’s side won 3-1 against Burnley just hours after Dortmund’s Bremen destruction, with Greenwood proving himself as a ready-made alternative to Haaland.

Greenwood has been waiting in the wings for his chance playing through the middle and scored twice from the right flank against Sean Dyche’s side.

His relationship with Edinson Cavani is believed to have been a key factor in his development so far. 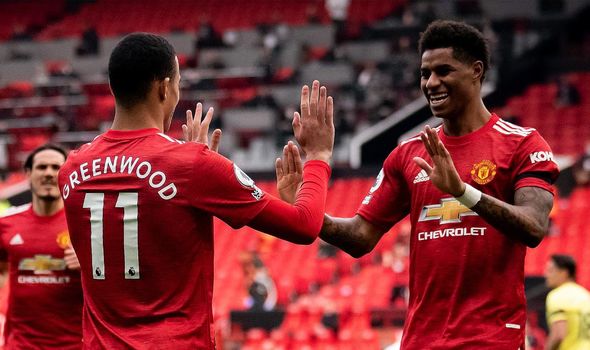 The young Englishman will likely play through the middle before long due to his incredible eye for goal.

However, Solskjaer suggested after the game against Burnley that he views him as a long-term option for the right wing slot.

“Fantastic, two very good goals coming in off the left at the moment,” he said.

“I feel his best position is to be more free on the right, face the goal and he showed that today.”

No plans to change Champions League qualification in wake of coronavirus, Uefa claim